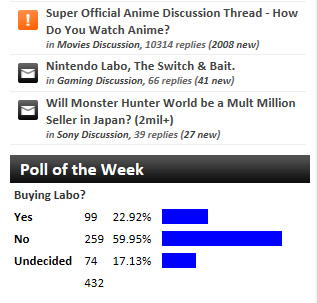 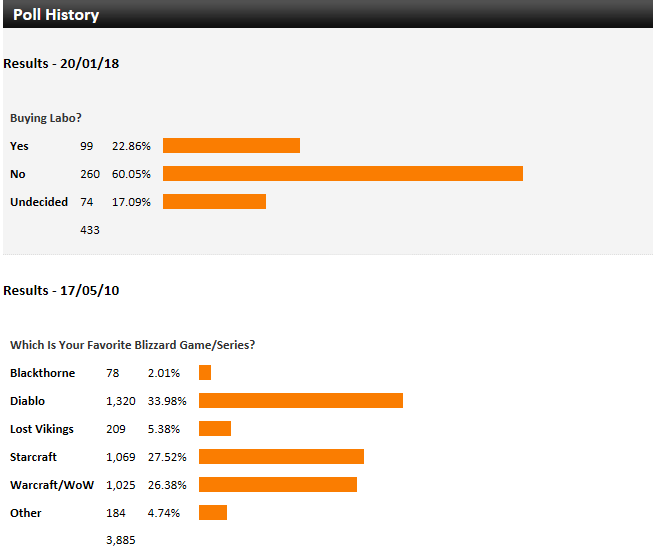 Always a nice feature to have.

I completely forgot those existed. I wonder if my old votes are still there.

This truly is the great VGC renaissance. What a time to be alive.

It's been 8 years? Wow, time flies fast. It's great to see how the site is slowly coming back to its former glory.

Btw, I'm one of those 209 that voted for Lost Vikings and I still think that, with today's renaissance of 2D games, making a new entry would be awesome.

Nice to see this up and running :D

Its really nice to see VGC finally getting updated and "remastered"!