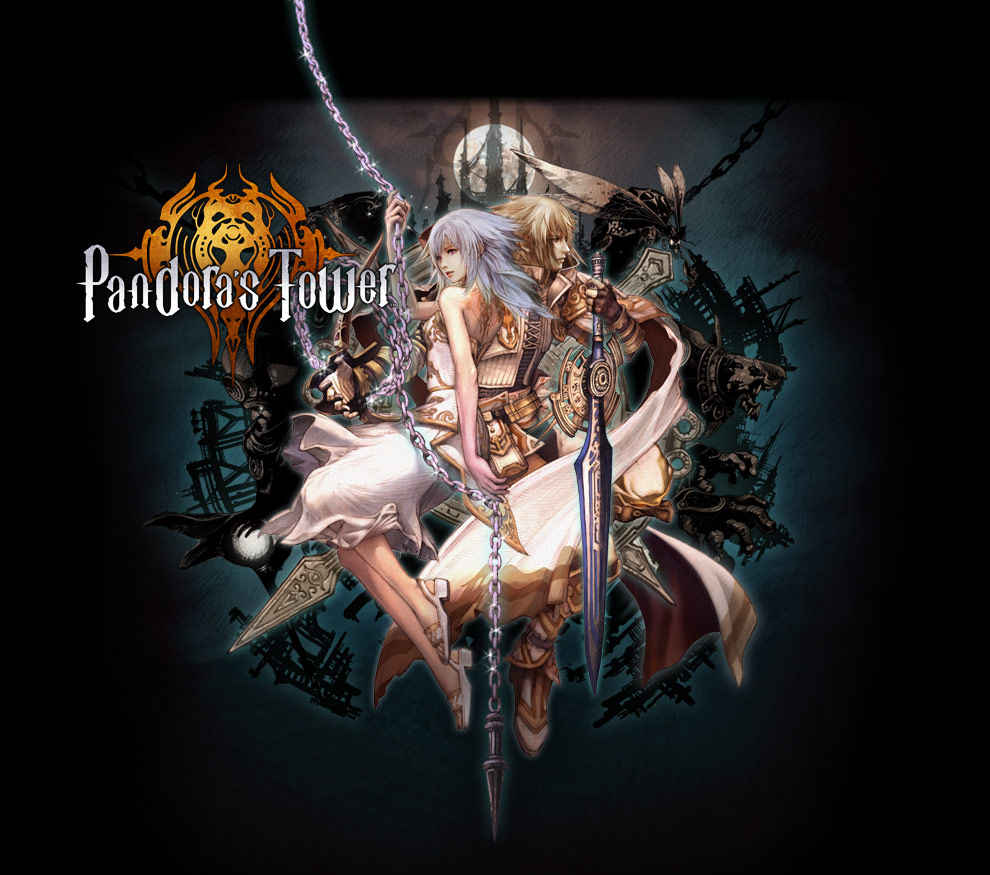 And here we have another masterpiece. Pandora's Tower was one the last big games for Wii, it was part of Project Rainfall together with Xenoblade Chronicles and The Last Story.

You explore long abandoned awe inspiring towers, that are now overrun with monsters. They are filled with big monuments, strange machinery and some environmental puzzles. With your chain you climb through these towers to the master beast, a being of majestic power. This all to save your loved one from the curse of the beast, which transforms her into a monster.

The game masterfully transfers a mood of sadness and mystery. The world seems to fall apart, the towers hanging by enourmous chains over a chasm that rips deeply into the world. Small hints, notebook entries, dreams help you slowly discover the mystery of what happened here. And the towers itself are filled with wonder. This all makes exploring so worthwile. 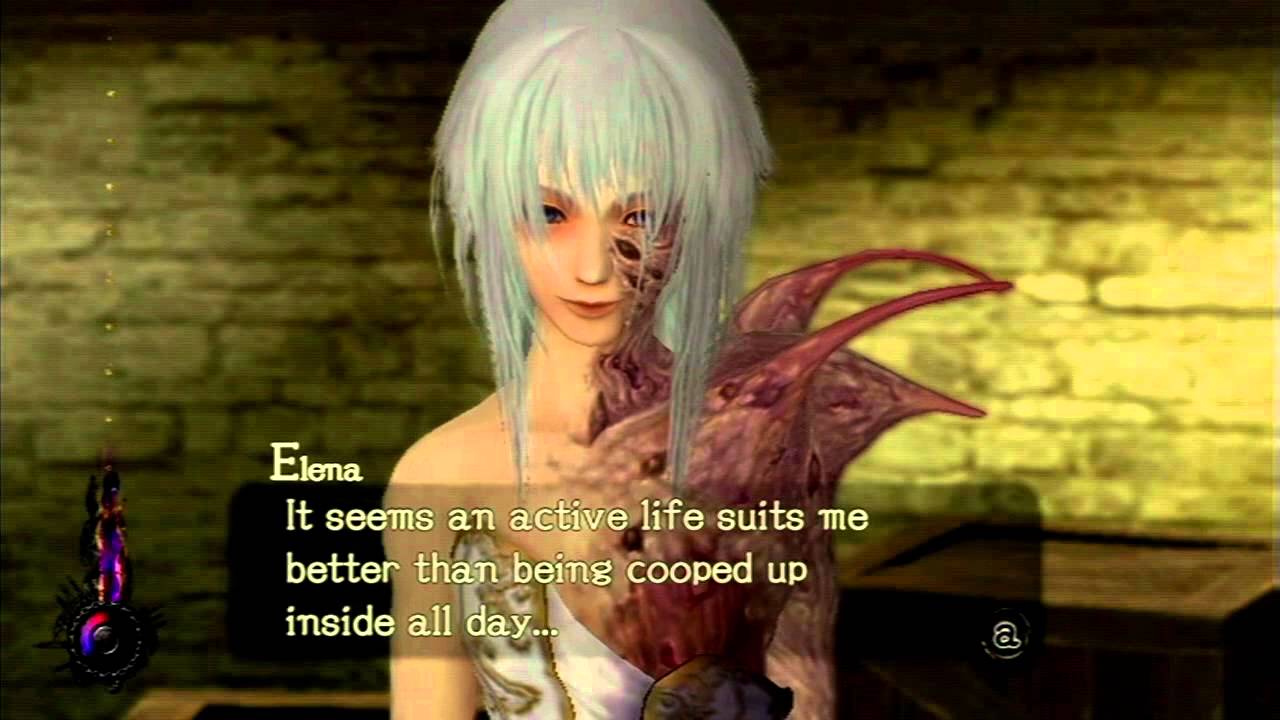 At the same time you shouldn't explore too long, because Elena will transform into a beast while you roaming the towers. Even if the timer isn't running out, she starts slowly to mutate and transform. And this makes her sad, a feeling transported both through her expressions, her dialogue and the music. If you return early though, you might find her in different activities that leave her happy and upbeat. So the game guides you to always keep Elenas well-being on the back of your mind and the will to return to her fast. So it is always a delicate balance between exploring just a bit more of the tower and to return to her early to keep her falling into depression. The interactions between your character Aeron and Elena are diverse, so it doesn't get old to be there for her.

This game is an underapreciated gem on the Wii. It came too late in the Wiis lifetime, further delayed in it's release in the West and getting way too less attention. After we now getting ports/remasters of Tokyo Mirage Sessions and Xenoblade Chronicles it is now definitely Pandora's Tower that is highest on my porting wishlist for Switch. This game deserves a second chance, it needs more exposure. But I am doubtful. I think this game will be left on Wii forever, never getting the exposure it deserves. Which is really a shame. At least it is available digitally on WiiU (in difference to Another Code R), and you should get it as long as the eshop is still open for WiiU.