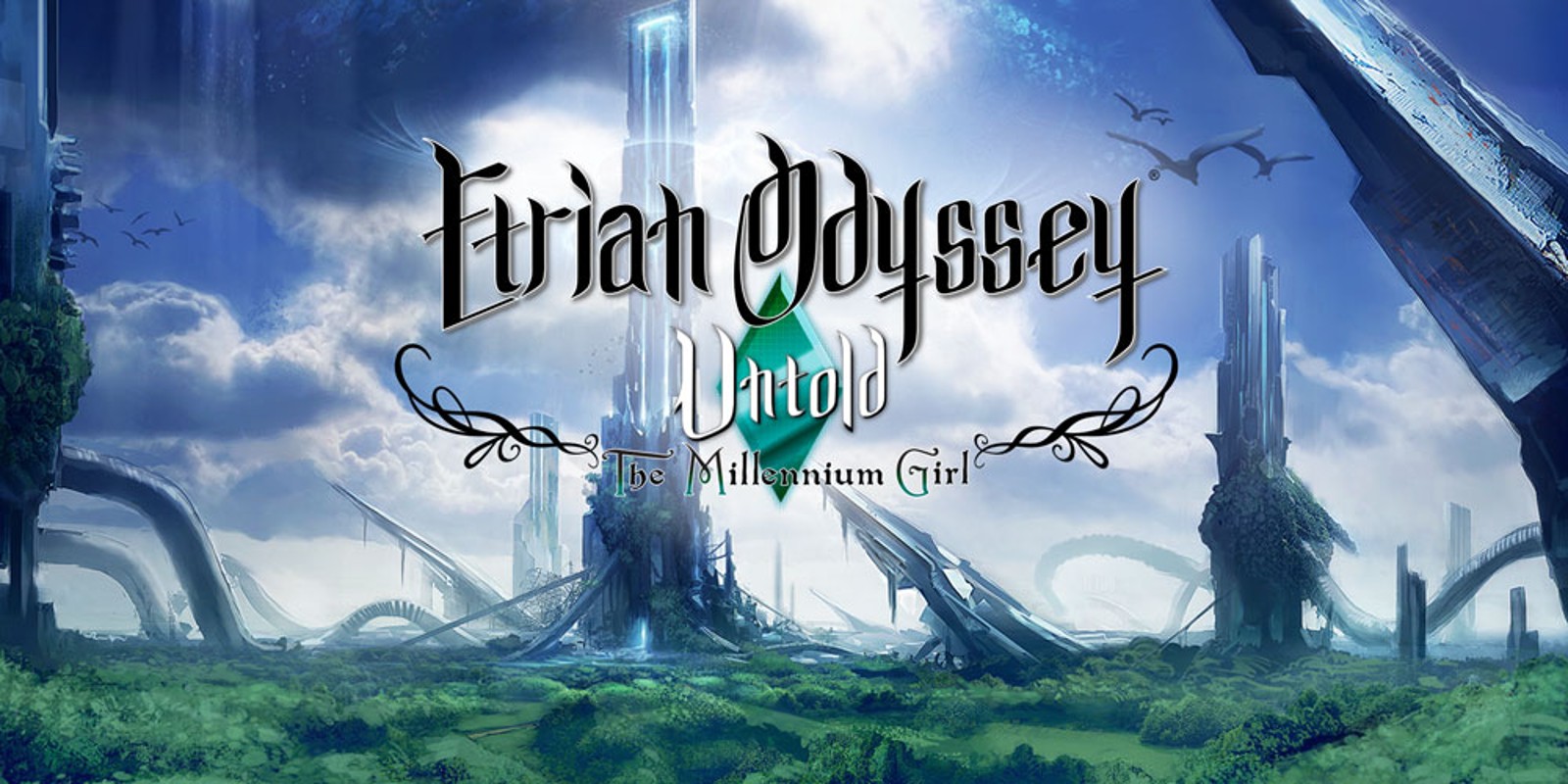 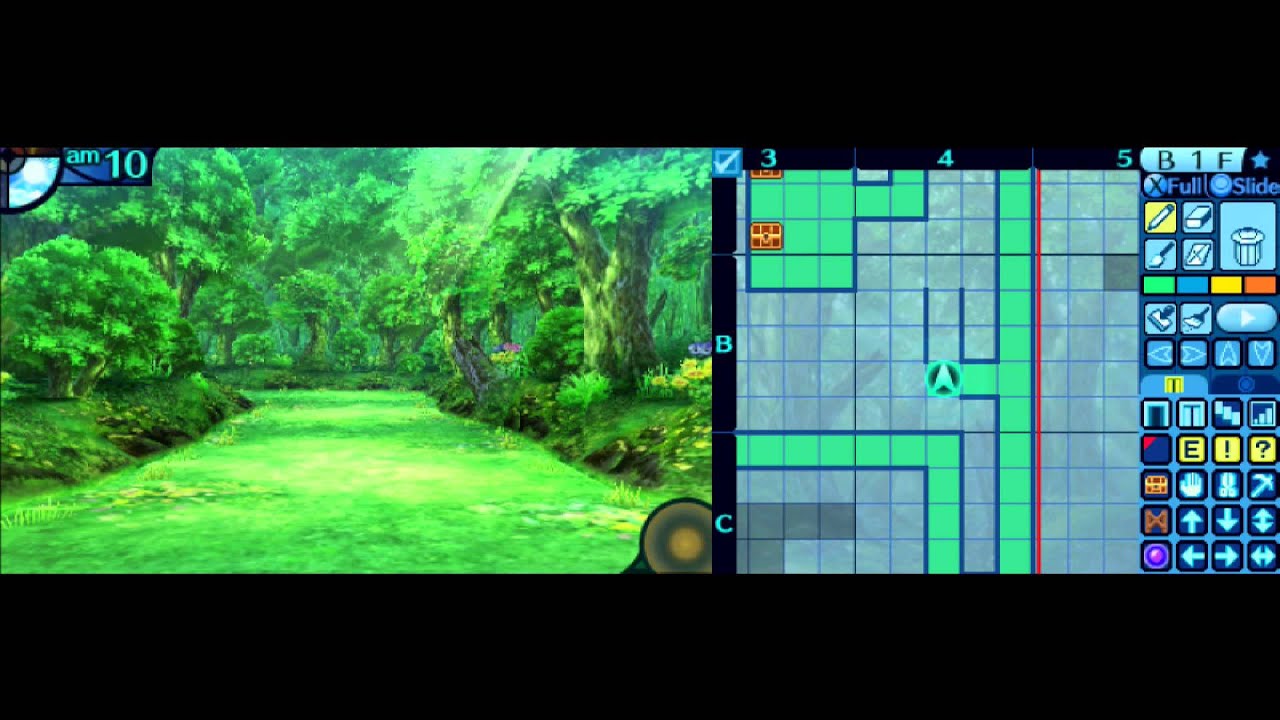 Sadly so far Atlus hasn't graced the Switch with any Etrian Odyssey game, I had liked to see how they evolve the series on the new platform. Maybe Atlus intends to let it die with the 3DS. Which would be a shame.