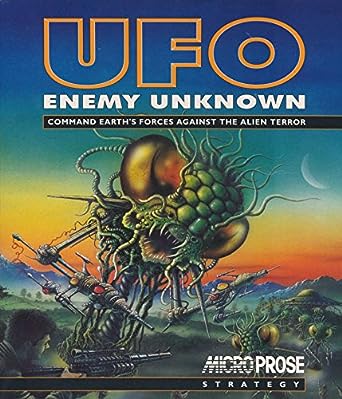 This game was the groundwork for a lot of similar titles. Strategic base building and research in real time, but turn-based tactical missions if UFOs turned up. That was a very enticing and addicting mix.

This game led to my first all-nighter. I had the mindset: I only do this, just one more UFO mission, I need to get to the end of the month funds to build just one more building. And then it started to get bright outside and birds started singing. I just hadn't noticed how the time was gone. 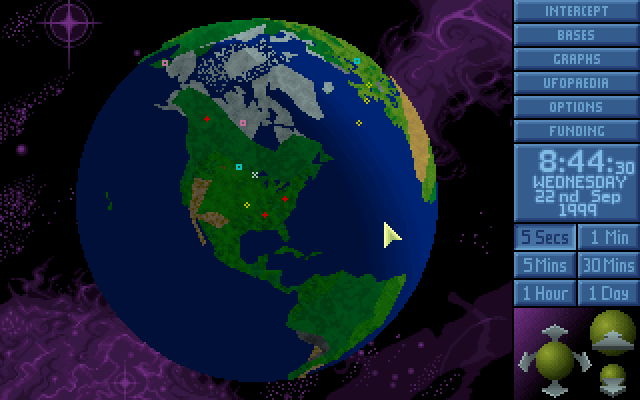 I still remember the horror of the terror missions. Because these civilians just ran randomly into the aliens and were killed. And I got punished in the rating. That was unfair, they just had to hide behind my soldiers!

But it was so satisfying to shoot down the UFOs, explore them and finally even storm their bases.

The game was called UFO: Enemy Unknown here in europe, but X-COM: UFO Defense in the US. There were quite a few direct sequels in the 90s, starting with terror from the deep. Then in a phase the focus of the industry shifted and the series was forgotten, until Firaxis remade this original game as XCOM: Enemy Unknown, which probably a lot of you know.

The original game is still available on platforms like GOG.