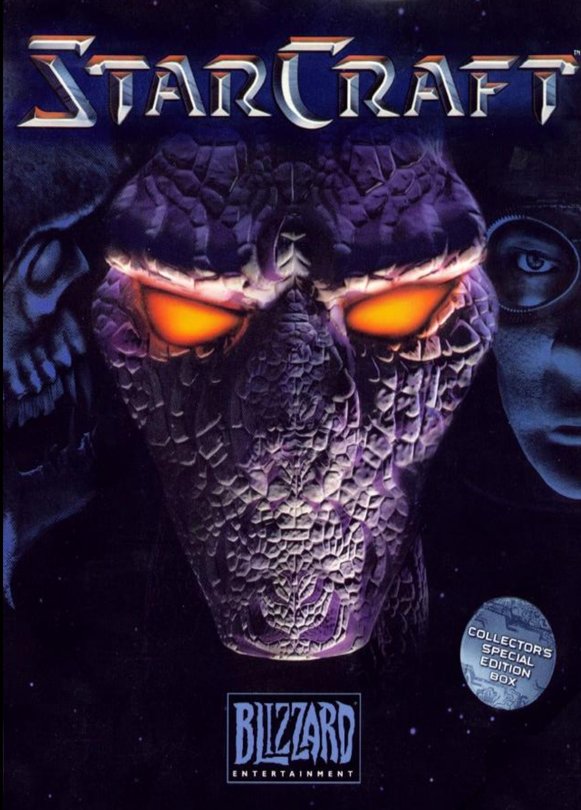 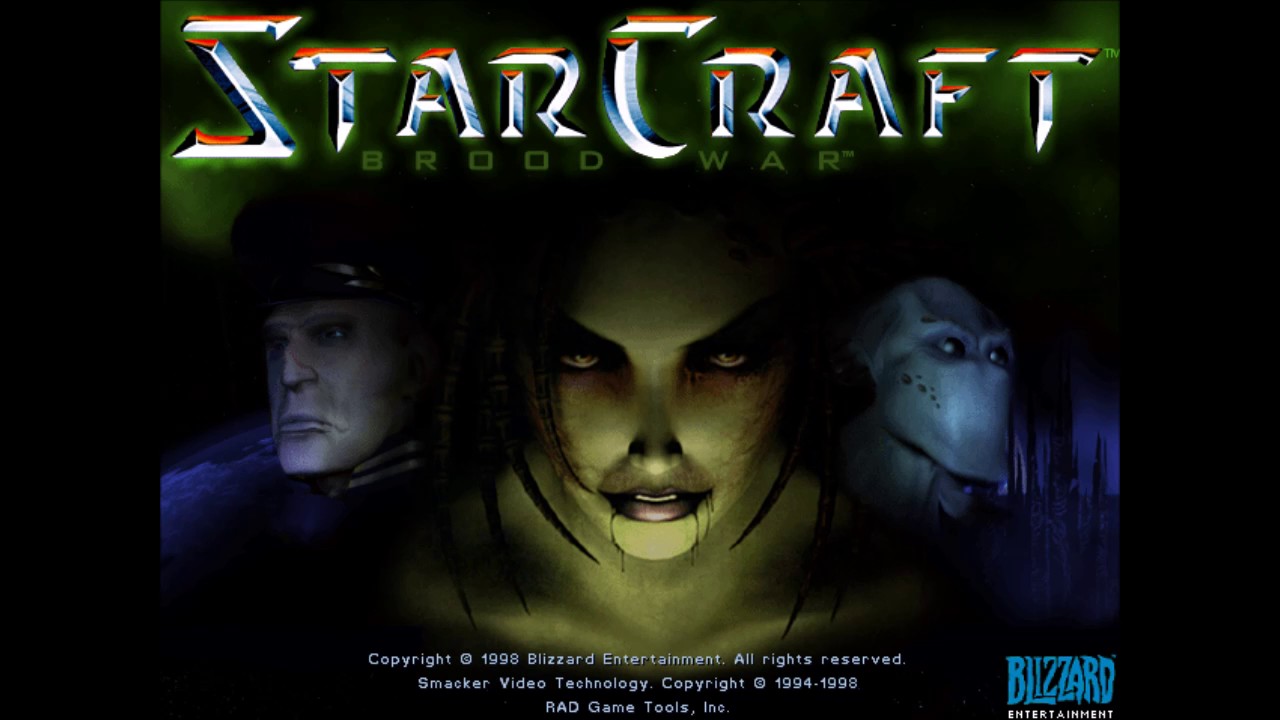 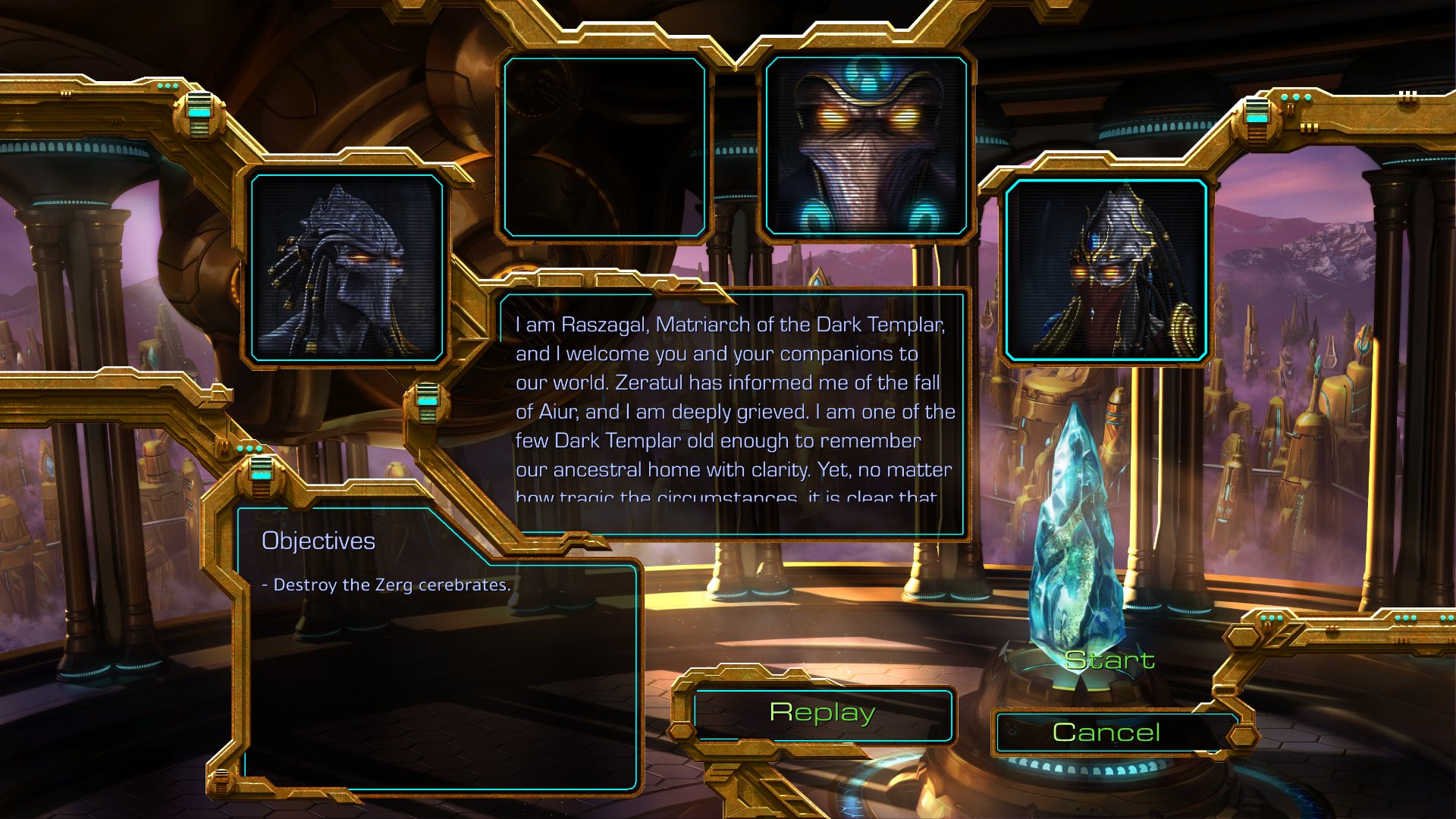 By the way, it is unintentional that now for the third year StarCraft ranks #25. I make the lists new each time, and other games jumped around quite a bit. So it is kinda funny StarCraft is stuck exactly in the middle of my list.