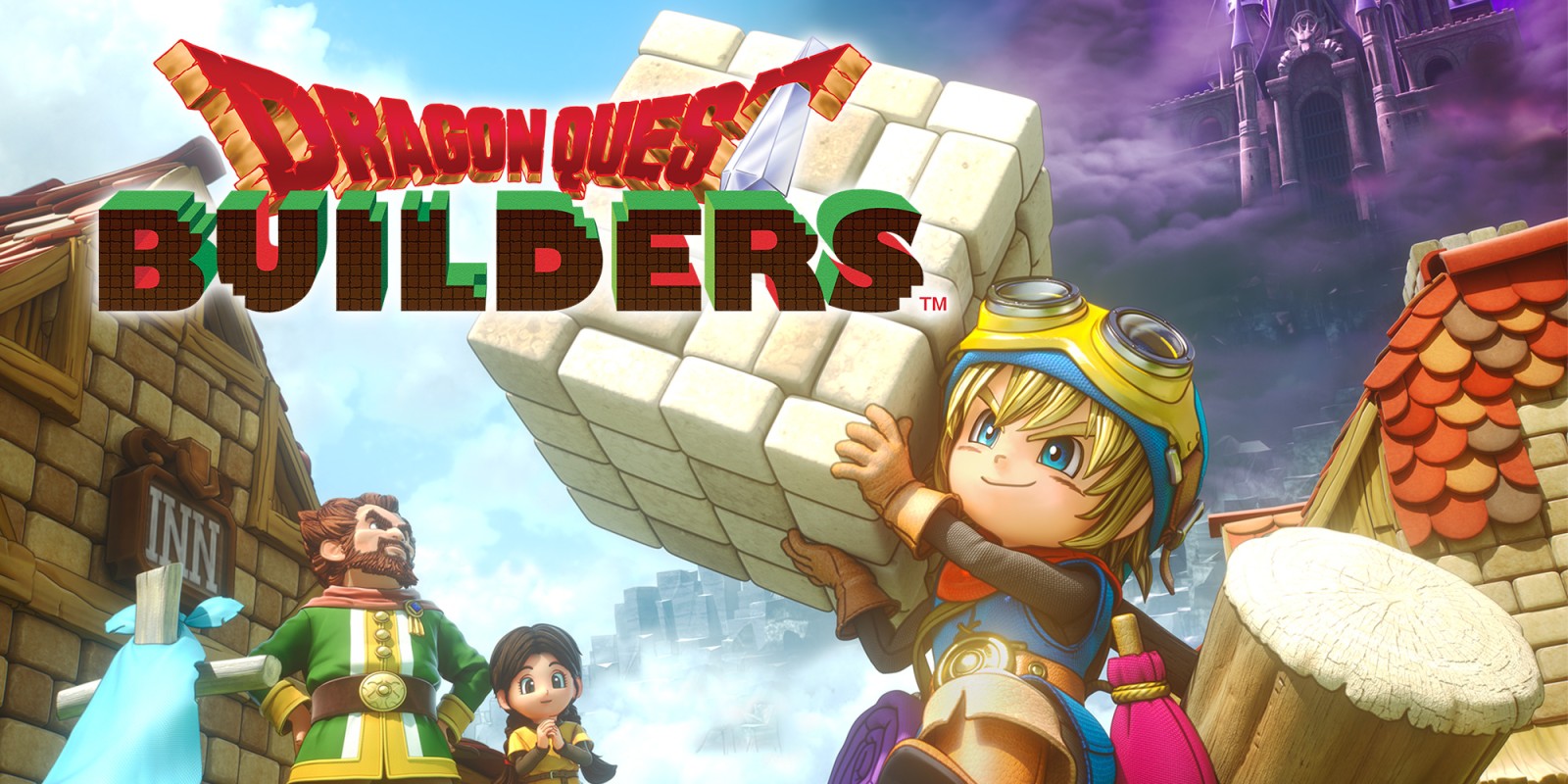 At cursory look this games seems like Minecraft with a Dragon Quest paint. And that actually isn't that wrong. So initially I thought this game wouldn't be for me, because I never got warm with Minecraft in the first place. But DQB had a free demo on the eShop, and so I thought: why not, give it a try. A few hours later I hit the end of the demo and was surprised, as I had totally forgotten I only played the demo. I wanted to play on, but the game was still some time away from release, so I was awaiting the game eagerly.

What did it make work so much better than Minecraft for me? Well, basically simple things. Quests from the townspeople and the gratifying feeling then you have fulfilled it and townspeople come running and gather around you in a circle and clap their hands, because you built a sleeping room or whatever. Building feels with a purpose, as the game recognizes structures with some basic rules and counts them towards you village score and shows it to you with visual and acoustic feedback. Many buildings enticed also the people to do something, like in a kitchen the villagers started coooking or in a workshop building simple stuff. This was helpful for you. And some basic story with big boss fights that involve building stuff to fight them. These are simple changes on the surface, but they give building a purpose and that makes all the difference.

This game was fun and a good creative experience, because while you follow rules to create buildings, these rules are loose and give you much room to provide your own touch. You have a endgame free builders island too, in which you can build as you wish.