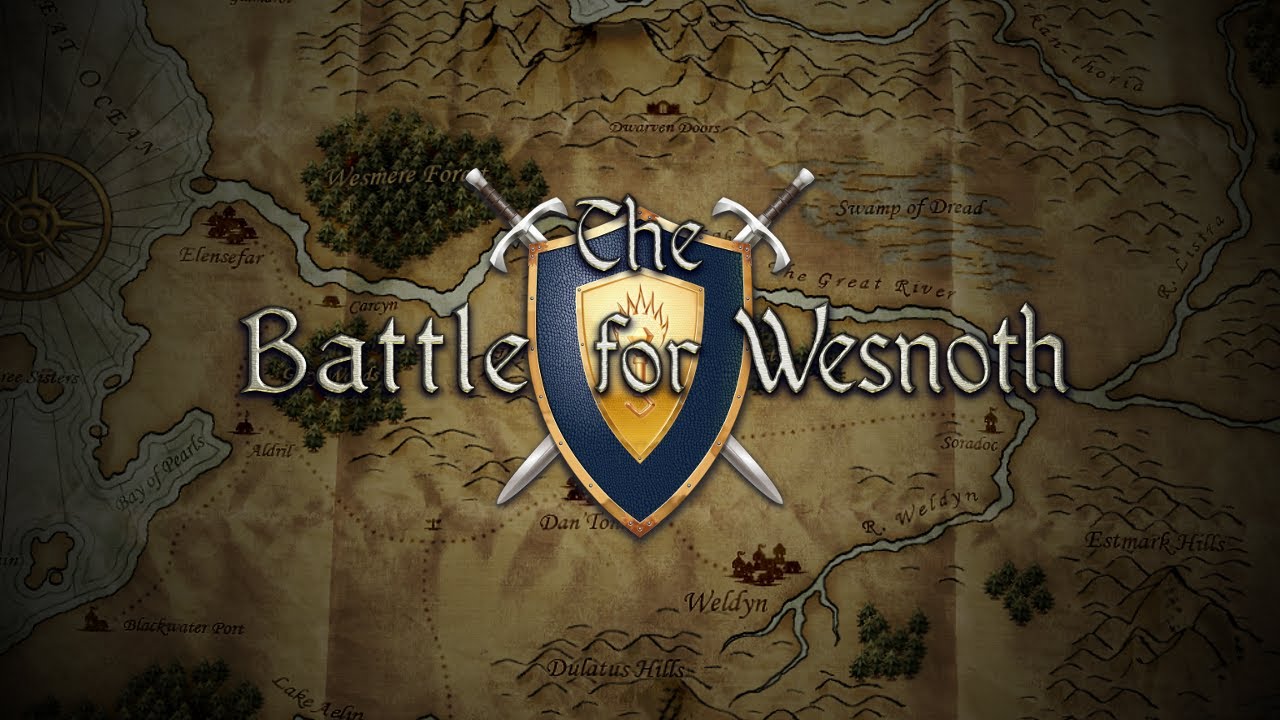 As a fan of turn-based strategy and tactics games The Battle for Wesnoth is a game right up my alley. You play missions on a hex based map, where you position your troops and fight the enemy not unlike Fire Emblem. In difference to FE (besides the hexfield) you hire most of your troops instead of getting them through story (although you get these too). A major difference too is managing your gold as a resource to hire troops and recall to them battle in the next scenarios. Troops also need upkeep, so you have to balance the number of units with the number of villages you captured.

The game has many things to consider, like the terrain which hinders movement and gives boni and mali depending on troop type or the day-night-cycle, which also can give some units advantages. For instance dwarf units get boni in mountains, while merfolk is better in water. The story is progressed by overlayed text-boxes. 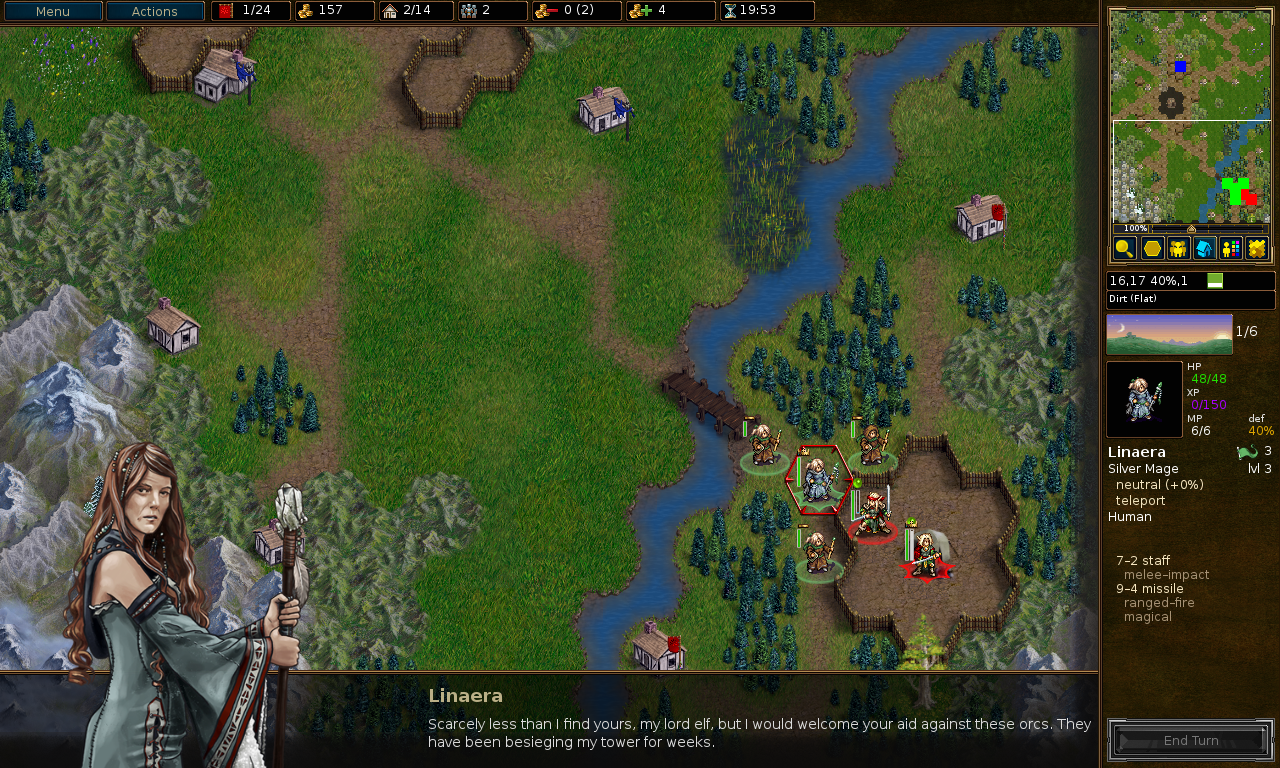 The game has currently 17 main campaigns. I say currently, because the game is constantly developed on. That is not all. The game has a thriving community, that develops tons of user-generated campaigns, maps or add-ons. Each campaign has it's own story, although they may be connected as all happens in the same setting. If playing the single-player campaigns aren't enough for you, you can play online matches. 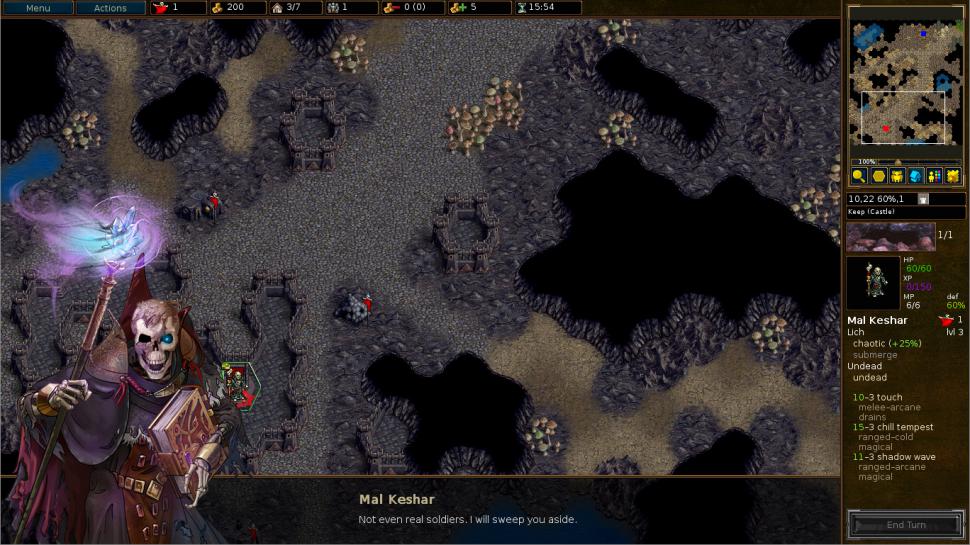 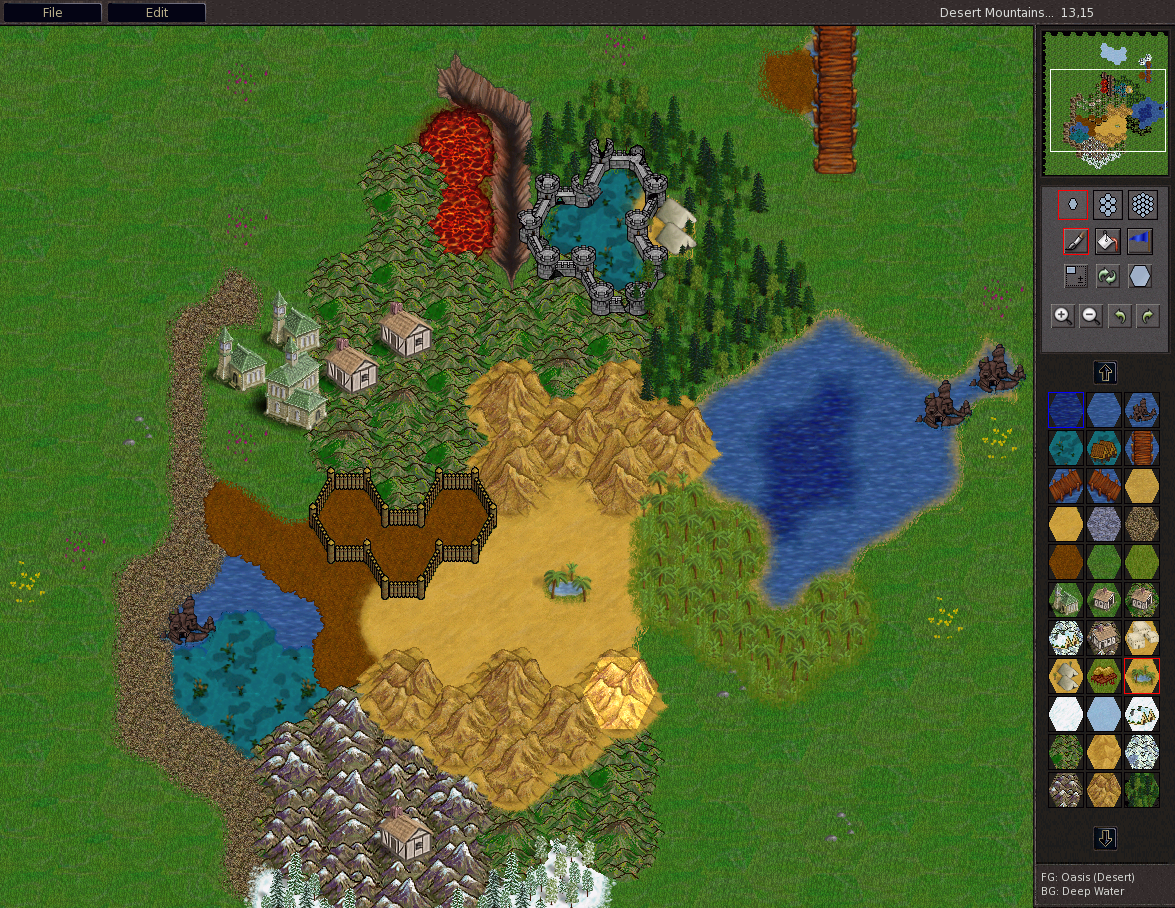