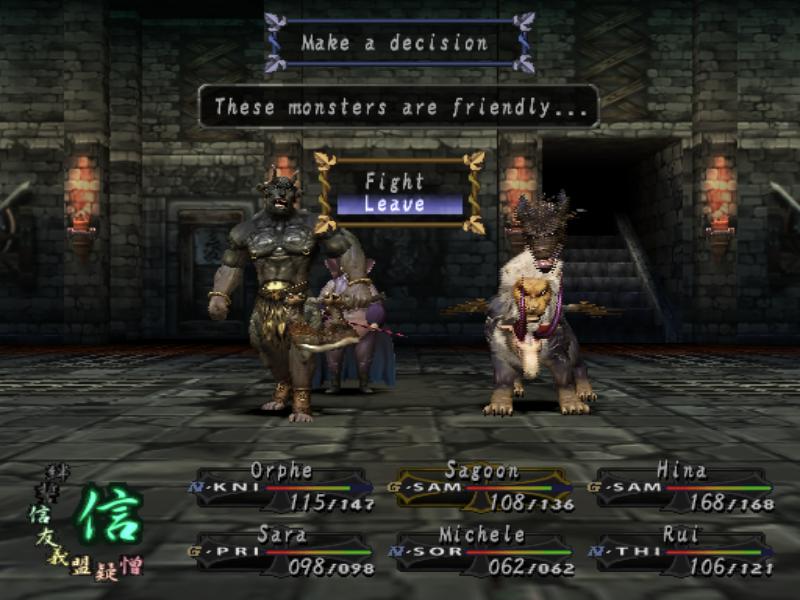 A game which I don't often see featured as a classic great game, although it really is. This Wizardry spinoff is one the greatest RPGs of all time. It's battle system is classic but works well. The scenario and story are interesting and dark, the design of enemies is inventive and it has nicely implemented characters. This whole package is pretty great. Tale of the Forsaken Land is a dungeon crawler. You create your character quite freely and then go hire more people to form a party to start exploring the labyrinth. The story background is the kingdom of Duhan, which is pretty destroyed as an event called the Flash struck the land. Now a dangerous labyrinth exists within the ruins with lots of monsters. You set off with your party to explore the labyrinth and discover the reasons for the recent events. 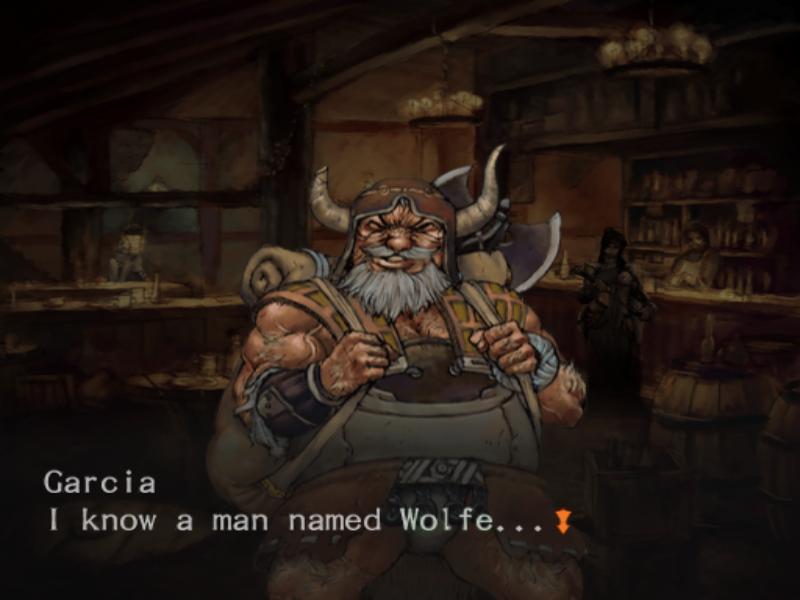