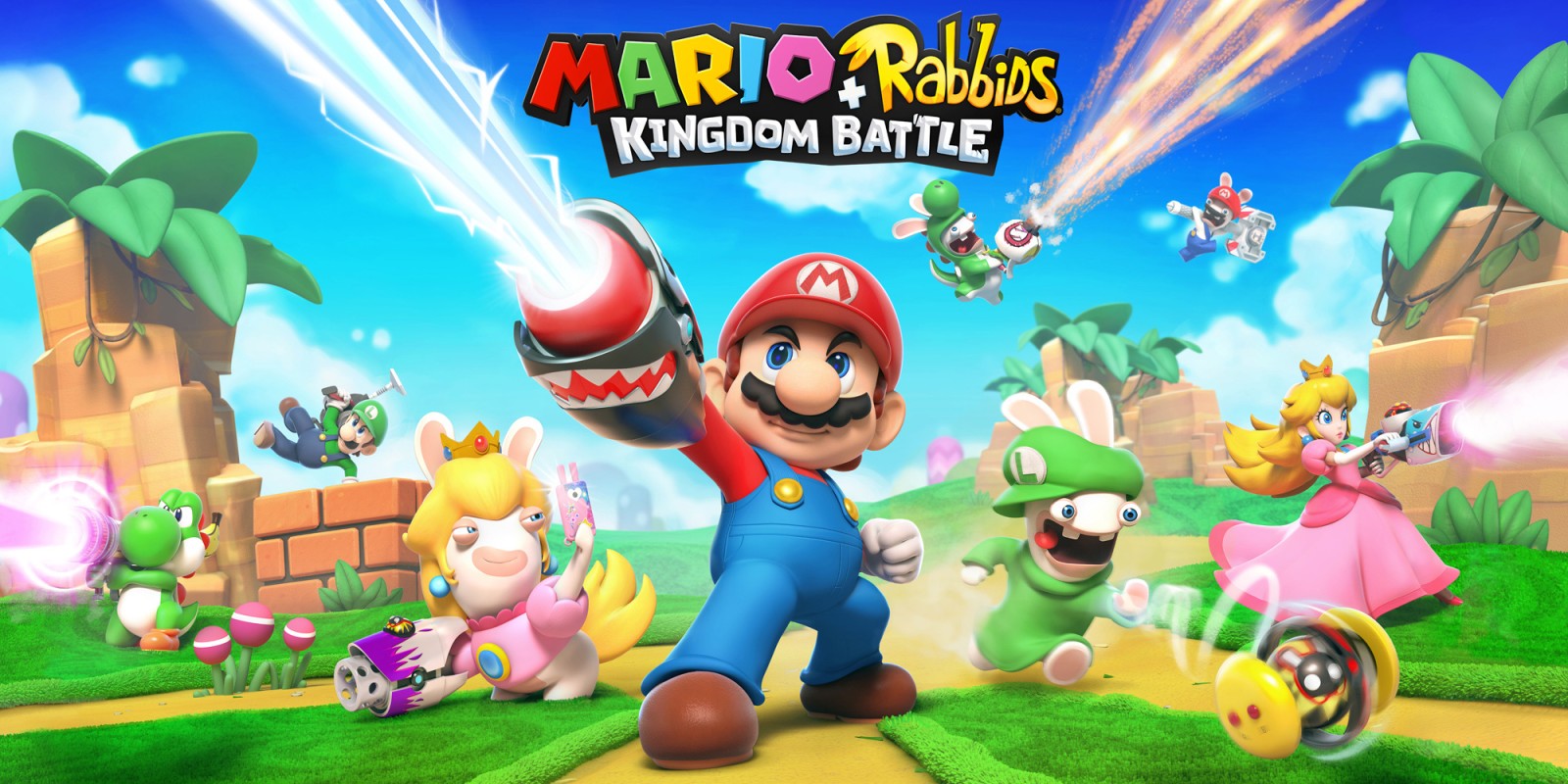 It was early rumoured, that there would be a crossover between Mario and Rabbids. That didn't sound exciting, both because the Rabbids franchise had taken a nosedive after greater titles on the Wii (look at the last entry in my list) and also, because I had a hard time imaging how these two franchises could be fused into something exciting. Well, someone in Ubisoft had a much better imagination than me.

It needed one presentation to completely turn me around. Not only showed they a genre I am very interested in, they showed actual good gameplay. And they also showed that the great humour of the Rabbids had returned to a good level. This was the presentation that turned my opinion around:

Well, gameplay wise it follows the formula of many tactics-game in the similar vein. Some elements are simplified to older entries like say the original UFO or Jagged Alliance, but they keep enough interesting stuff in it, to have deep demanding battles. And they add a variety of movement options, that make movement a joy and a very big tactical option. With team jumps, dashes, rabbit pipes and other stuff you can reach big areas of the battlefield and use it to position your team for bigger effect. With the skills that can be learned and special effects, you soon have a big arsenal of options available.

For story, the Rabbids offer their great humour, and in difference to games where the concept felt old (Rabbidsland for instance), this one has fresh and new ideas through the merger with the world of Mario. That is especially true for the Rabbids in your team. Usually Rabbids have no or not much distinguishable persona. There may be some types of Rabbids, but no individuals. But as the Rabbids here merged with characters from the Mario universe, we have unique personalities like Rabbids Peach, Rabbids Luigi and so on. And they did an excellent job of putting these personalities together in a great and funny way. Also you see diverse Rabbids interacting with the elements of Marios World, which is just great. 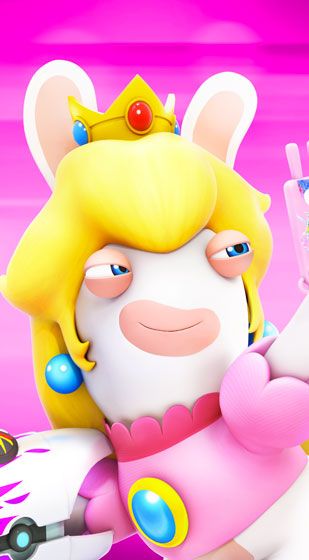 The greatest downside was this robot roomba thing named Beep-O, who was just unfun. It stands with this in the great tradition of tutorial/helper sidekicks that guide you through the gameplay but itself are uninteresting or even annoying. I think you all encountered these.

Overall this is a great game to play, fun and deep enough to keep you engaged. This was a great addition to Switch's library.