Forums - Website Topics - IP bans, why don't we have them?

Well, i haven't been here for long...but I have noticed that there are more pro-Nintendo than anything else...not that it's wrong, but of course we will see more pro-Nintendo discussions and negative opinions about other consoles...they are the majority.

I was almost gonna laugh and choke on my juice because of Hus--I mean 1111 or 000 or whatever. XD

What? Im not nearly as bad as blue3. WTF is wrong with you. I just get angry that this entire site is nintendo biased.

Honestly, we would like you (hus/blue3/whoever) to stop complaining about your bans and to stop whining about the moderators.  We're getting tired of this crusade that you're on to make VGChartz's forums "fair" and "unbiased".  You may not be whining as childishly as you were a few accounts ago, but you're still whining.

Do us and yourself a favor, and stop coming back.

This is what we're talking about. Don't like the site then get off. 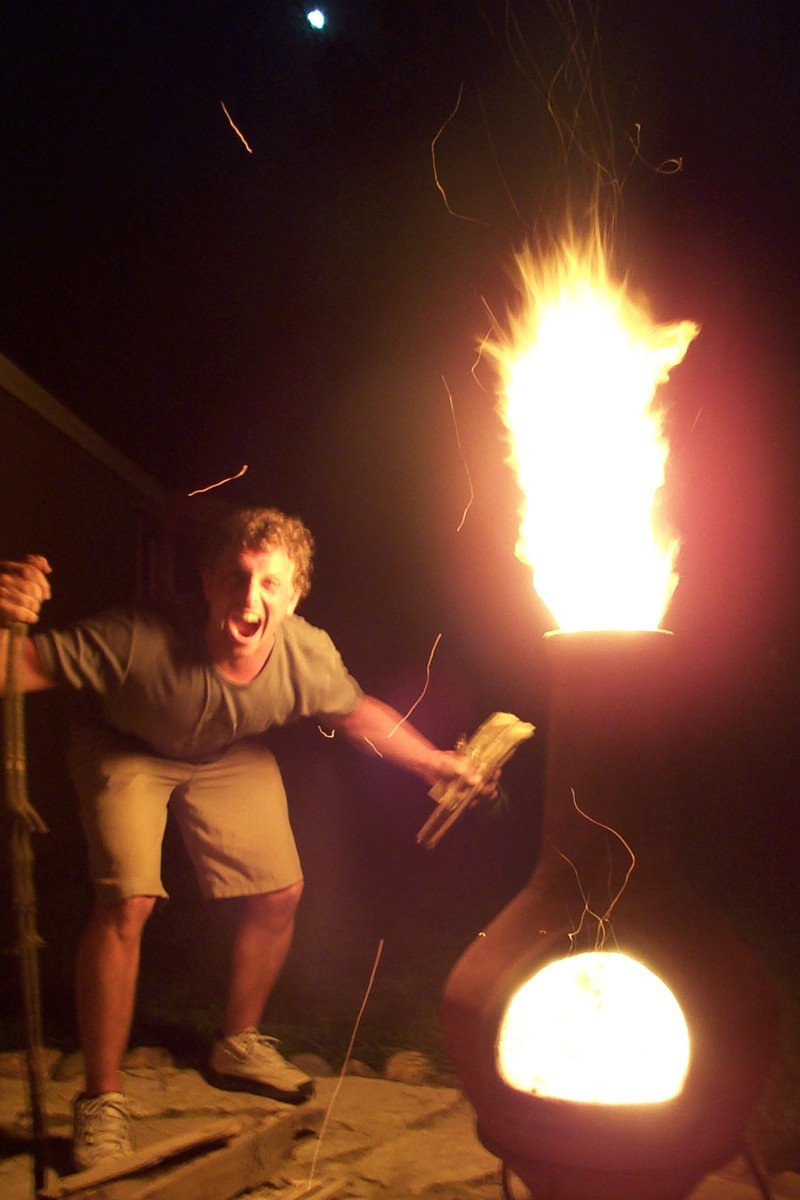 As for the perceived VGChartz Wii biased community, what does it matter? As long as the numbers aren't biased who really cares? So what if random people on internet forums don't agree with you or think the PS3 is doomed? Does that stop you from having fun on your gaming system? No. So remove the ever so lovingly sticked placed up your ass, grow up, and STFUAJPG.

As for why Hus got banned and why Leo-J and Soriku don't, they both may be annoying as Hell, but they generally aren't offensive. Hus was plain offensive, all around aggressive, and the slightest thing would set him off. I'm no mod (and no hopes of being one-- doing stuff sucks), but that's just a guess why he was finally banned.

IP bans are futile once there are many programs to mask the IP ...