Hello and welcome to the Nintendo 2023 OpenCritic Prediction League! I'll be your host this year with the blessing of last year's host Doctor_MG. To those who are familiar with the concept the rules remain almost the same with only some small changes to the scoring system. I've also carried over the many predictions from last year on Tears of the Kingdom and the ever elusive Advance Wars 1+2.

So far there's only 6 games here to predict, but I'll add more as they are announced. A Direct in February or March seems like a safe bet so there will probably be more titles added after that.

The Legend of Zelda: Tears of the Kingdom (May 12) 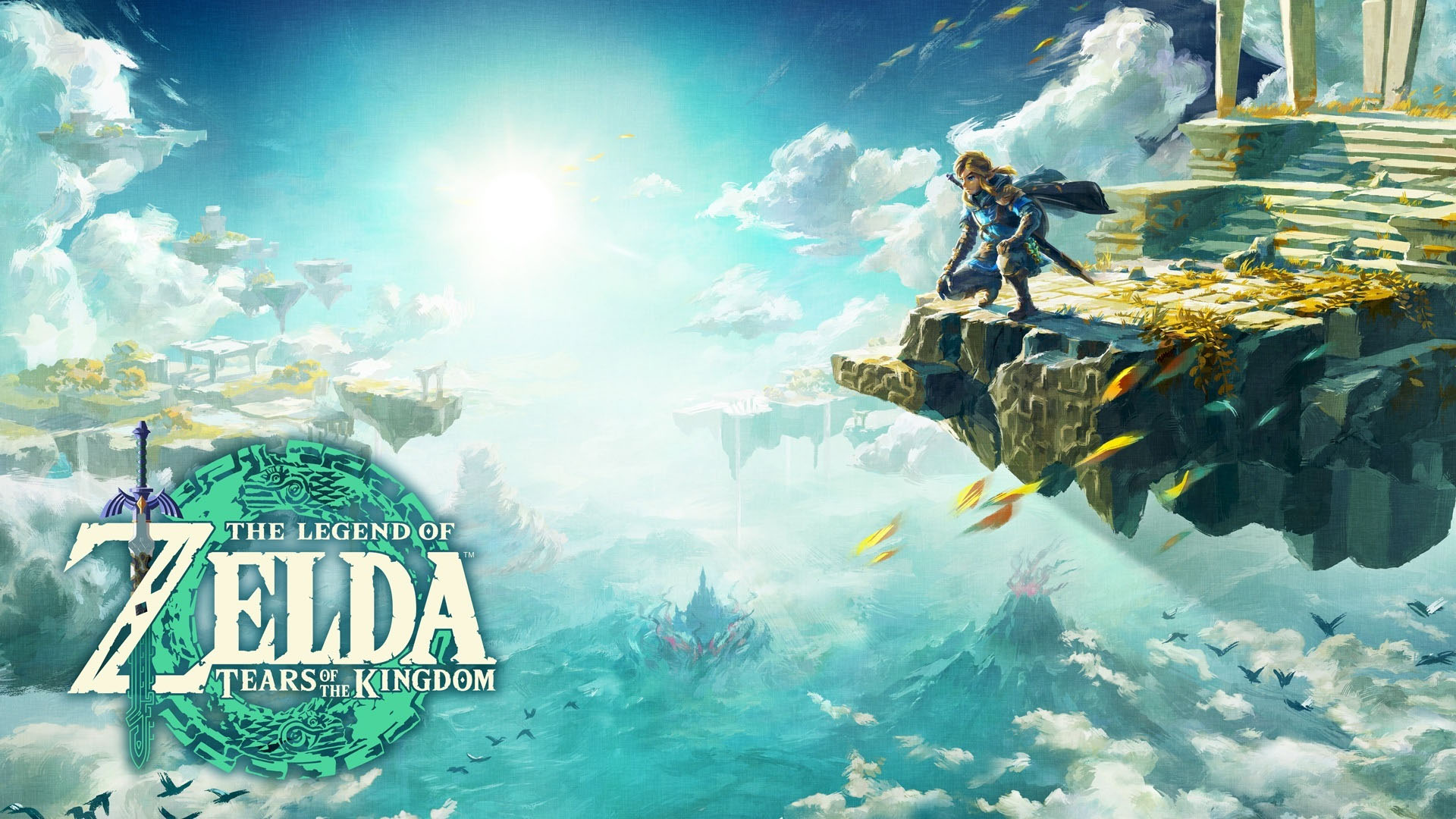 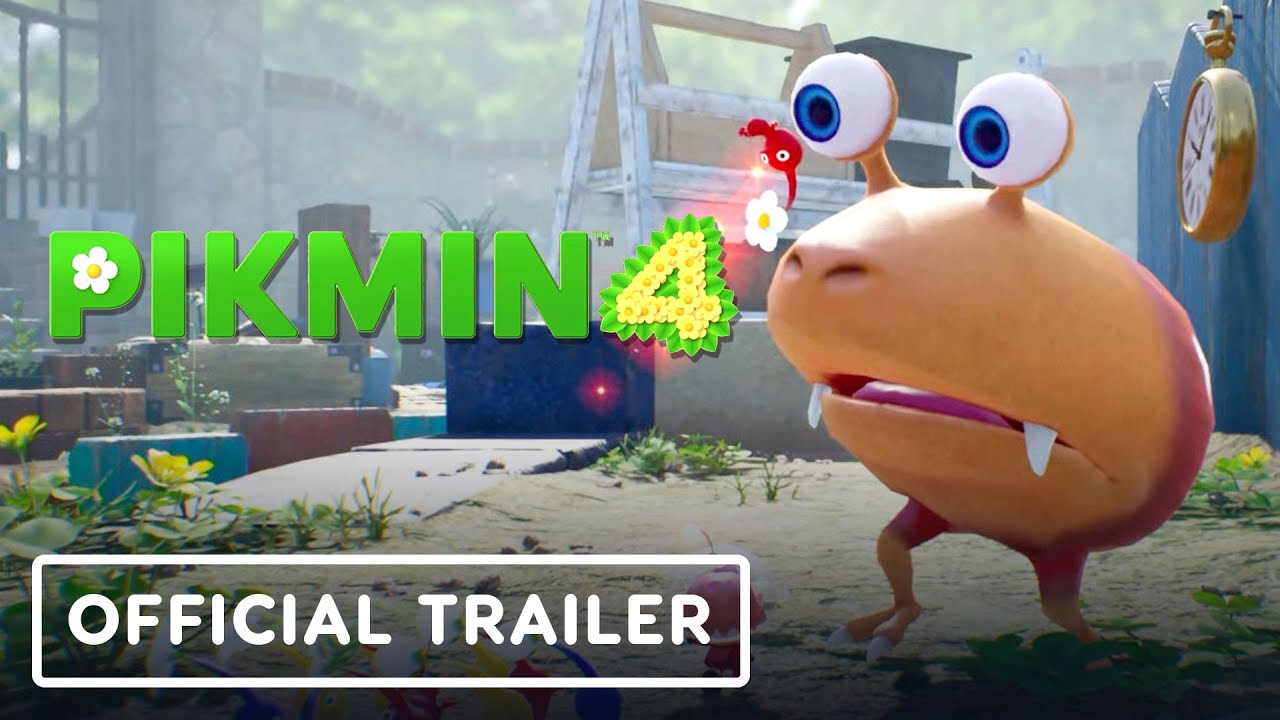 Last edited by UnderwaterFunktown - on 24 January 2023

My predictions are already in the OP, but just for good measure:

My predictions for the extra games:

Hoping for Bayonetta Origins to be great.

They announced it in the last direct.

Guess I just forgot about it.