If it takes another decade then it again proves OP wrong. Lara was popular and in pop culture very quickly and ruled the 90s. TR came out in 94 and by 2000 with several games Larawas a gaming Icon as big as any of them at that time. HZD is 5 years old. Didn't hit that status. Not going to either. Lara hit at a different time in pop culture.

Who exactly? I only know one of the two.

Horizon looks like a beautiful game, but I didn't know the main character was called Aloy until now.

I am disappoint, I came to this thread for this 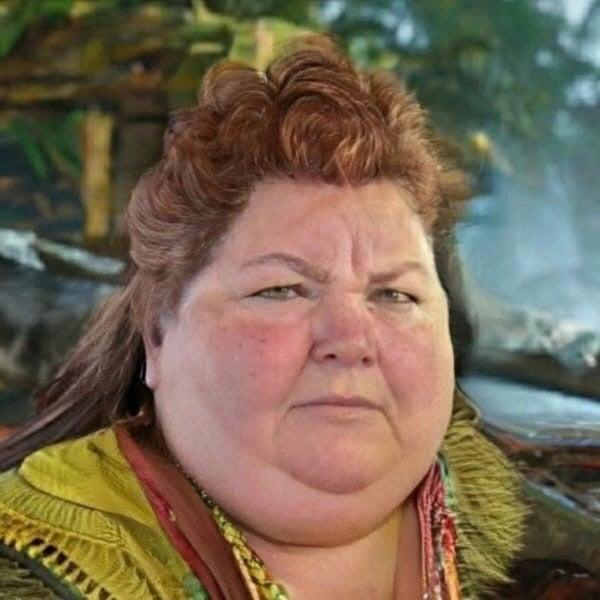 Lara croft is the OG bad ass woman in gaming.
Aloy is like a little kiddie compared to lara.

I wouldn't go that far. HZD has already outsold the highest selling Tomb Raider by a comfortable margin and HFW is looking to increase that lead. Also, Lara Croft didn't break into pop culture until the Tomb Raider movie, which so far is her biggest advantage over Aloy.

Gaming in the late 90's, early 00's, wasn't nearly as big as it is now. Aloy is one of the most, if not the most, recognizable video game character from the last decade, and she's coming up in a time when more females are gaming then ever before. People are cosplaying as Aloy at events like Comic Con, she has cameos in popular F2P titles like Genshin Impact & Fortnite, has a comic book and upcoming LEGO set, even Sony's marketing push for HFW is more aggressive than any marketing campaign that Lara Croft has been apart of.

The Horizon IP in general has more appeal in video games, movies, television, toys, etc, than Tomb Raider does, which will give Aloy a significant edge in the long run.

Will this do? This game has some serious issues.

What am I looking at?

Horizon Forbidden West. Something's not right when the light comes from behind. Those are cropped, this is the full 4K source image 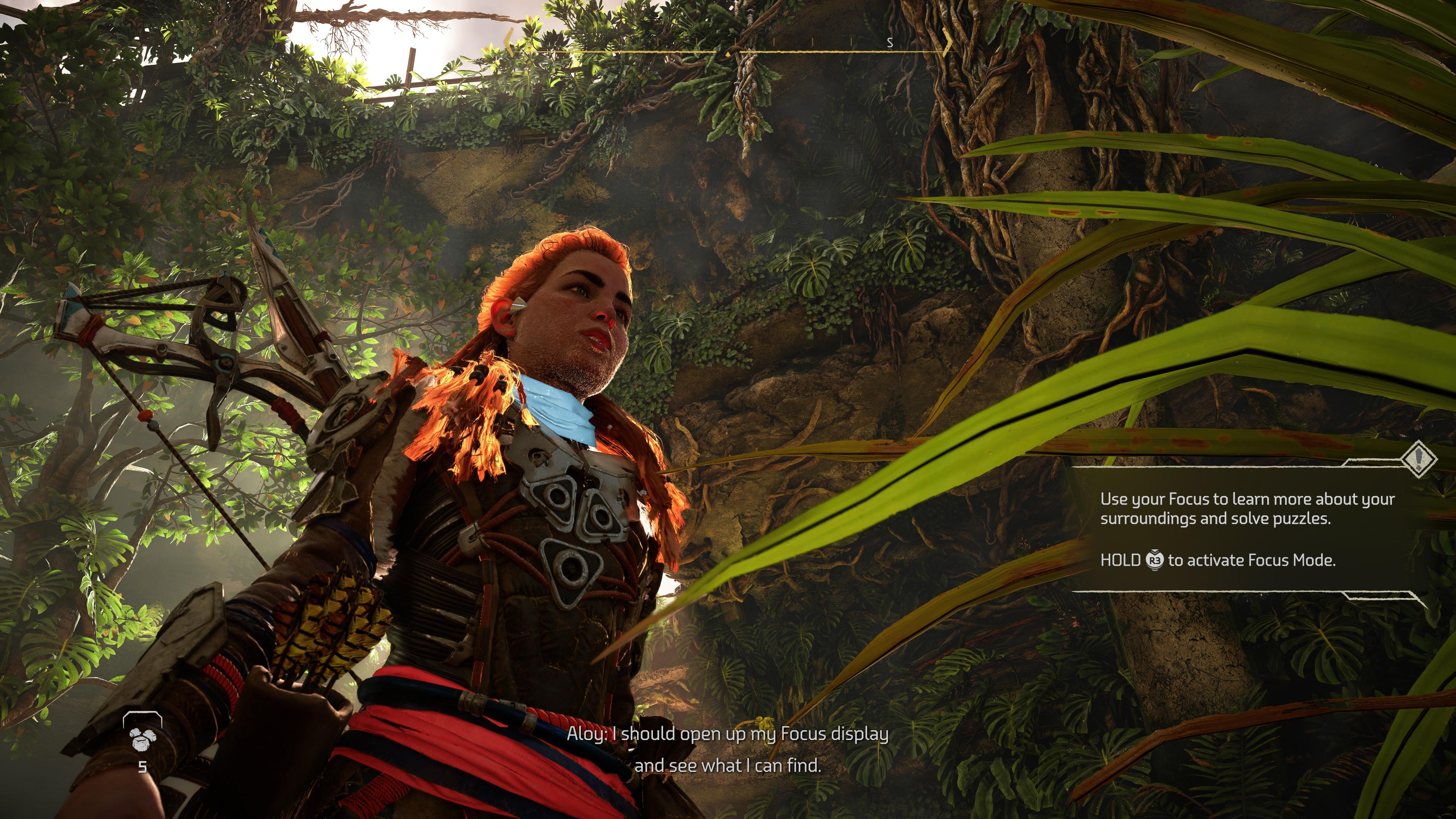 Wow, patch in the works I imagine. Thanks for the info!