12 years isn't really needed to catch the PS2 as 20m this year and next puts its well with in range of PS2 to the point even below average sales can catch it all Nintendo needs to do is to keep Switch active, if anything only another 3 or so years is needed. 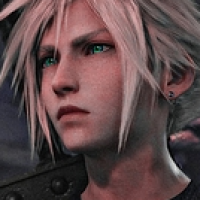 Do you have any idea when the shortage will be over for PS5 and XS ?

Not anytime soon; though nobody knows for sure, many analysts predict it will continue throughout much of 2022 and perhaps even into 2023.

Sony, Microsoft, and AMD I believe have all said they believe the earliest possible time frame for the shortages to end for consoles would be Q4 2022. One thing we know for sure is that AMD’s flagship products by that point will be on TSMC 5nm, which means any products still on TSMC 7nm or 6nm (all 9th gen consoles are currently on TSMC 7nm) will be able to allocate more capacity.

Thank you both of you.

I believe I read that chip makers should start being able to catch up around mid 2022, but it wouldn't be until months later that they fully caught up to demand (late 2022 or 2023). If true, then production should start increasing in June, and continue to increase after. 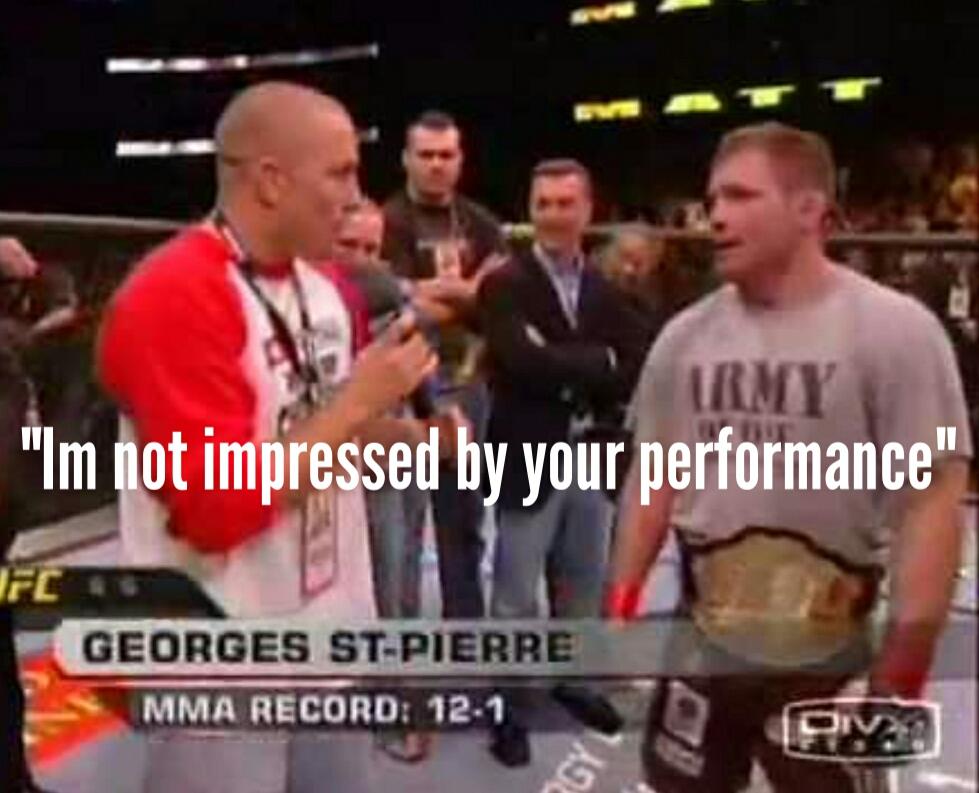 Not to undermine the Wii's achievement but it's also very noteworthy that while it took the Wii over 6 years to reach 100 million, Switch got there in well under 5.

It really puts Switch's performance into perspective that it's selling so much faster than even one of the highest selling consoles of all time.

Demographics are important, not to be a downer. There were ~ 7 billion people in 2011 at the end of the Wii, whereas 2023 is projected to have ~ 8 billion. So, Switch got to the milestone of 100 million sold 17% faster, but will end up having 12.5% more people to sell to. And that's just the general numbers, take into account that as older generations die out, more % of the population will have played video games in their life, and the people born now will be a lot easier to get into gaming than old people in 2011 were, so it's only going to get easier and easier to crush previous records. Not until every generation, even 80 year olds, have played video games, will we get to a point where things balance out, and even then if the population continues to rise the consumer base will as well. Demographic advantages for sure.