So Daniel Craig is officially hanging up the tuxedo with the release of No Time to Die. There's been a lot of speculation since Skyfall as to who would succeed him in the role. A decade later it will finally be time to start getting serious about his replacement for the enduring role.

Who would you like to see play James Bond next? There was a lot of buzz about Idris Elba before the studio shot that down. Do you think they'll change their mind? I've also heard suggestions for less conventional choices like Tom Hiddleston (which I have trouble imagining). Personally I always thought Michael Fassbender would be a great pick for the role (even if he's Irish rather than English/Scottish): 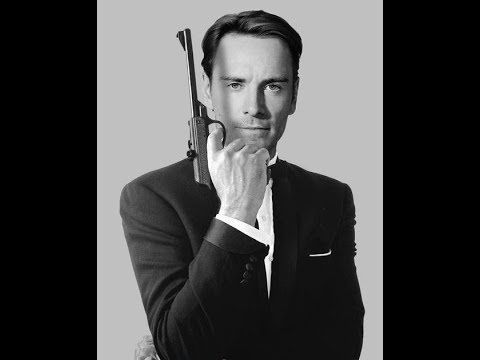 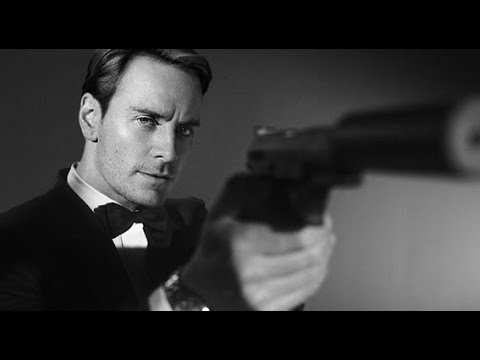 Of course, if they're feeling bold, I think the best choice is obvious:

Glad Daniel Craig is moving on, because his last couple of performances prior to No Time to Die (I'm yet to watch) have been pretty poor. I don't know anything about what was going on behind-the-scenes, but the impression I got while watching Skyfall and Spectre was of someone who was bored to death playing the role and didn't want to be there.

Thoughts on the potential replacements you mentioned:

I'd pay to see a James Bond movie with Nicolas Cage. 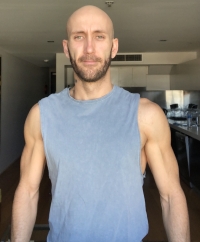 There are rumours that Henry Cavill is also in the running. My money is on Henry to take it.

I know alot of people want Elba, but he is far too old, would be one of the oldest Bond's on his first movie by the time it films, at 50+, limiting sequel potential as most of the previous Bond's retired by their late 50's, so they could probably only get 2 movies out of Elba at most.

I'm 100% in the Henry Cavill camp, but he might be too busy to do it between Netflix's Witcher series and Netflix's Holmes universe (there are rumors that Netflix wants to expand Enola Holmes into a full cinematic universe, including standalone Cavill Sherlock movies). If he can find the time to do Bond though I am all for it, he is the perfect age and actually looks like a Bond.

For some reason Cavill slipped my mind. He would make a great Bond too, though he kinda already played one as Napoleon Solo in The Man from UNCLE and he is already keeping busy. Would be cool, though.

Cavill is too buff and young. If we go for someone like that, Robert Pattinson could do it.

Gotta be a 50 year old spy like man. More gaunt than normal. Fassbender would definitely be good.

I'd like to see Tom Hardy in the role tbh. Might be a weird choice, but i'd be very into it.
Wouldnt mind Fassbender either. Henry Cavil ehhh... not so much.
Vanessa Kirby if they go the "woke" route and cast a female Bond, who knows, the world is weird now.

My #1 pick for a long time has been Elba, but I think the producers missed their chance. At 49 I don't know how much longevity he'd have. It's a bummer because he would have been amazing.

I think Cavill would be a poor choice. Physically he looks the part, but he is not a very good actor.

What about someone like James Norton? He recently stole the show in The Nevers. He's young and still relatively unknown.

They will choose a woman to be modern and it will cause a uproar.