Cavill is older than you think. He is currently 38 and will be more like 40-41 by the time the next Bond move films most likely. Here are the ages of previous Bond actors when their first and last Bond movies filmed:

So, Cavill being about 40-41 when the next movie films is definitely not too young, Connery and Craig both started younger than 40 out of the multi-movie Bond actors, while Dalton and Pierce started at about 40-41.

Henry Cavill is my top choice.

I also feel bad for him because WB totally screwed up his reign as Superman.

For Cavill to get it he would have to commit to the Witcher series and any other franchise obligations (any more Superman stuff) to be secondary to the Bond schedule and I don't know if that's possible if Netflix is planning many seasons of the Witcher which they probably are.

This is a similar reason why Pierce Brosnan did not get the Bond role in the 80s, he was tied into a TV contract and could not get out of it so the Bond producers went with Timothy Dalton instead. Brosnan would finally get a crack at the role in the mid-90s.

Bond movies have to be in theaters every 2-3 years and they take about a year to shoot, so you can't really have a regular TV series going on at the same time I don't think. Your schedule as a Bond actor is basically Bond comes first and then you can do other stuff but only in your free time when Bond isn't shooting.

Though I do remember when this happened the last time, no one thought Daniel Craig was a serious contender and that guys like Clive Owen were supposed to be the favorite.

Too young, the other bonds were too young too. Although I am not sure how old James Bond is supposed to be.

Too buff anyways. I think a skinnier Bond is fine like Daniel Craig.

James Bond must be posh and witty, that's why I never liked Craig as Bond, in old 007 movies they would have cast him as a KGB agent. Two I could see as the next Bond are Hugh Laurie and Hugh Grant, but better Laurie, Grant's good boy face isn't bondish enough.

That would be epic!!! 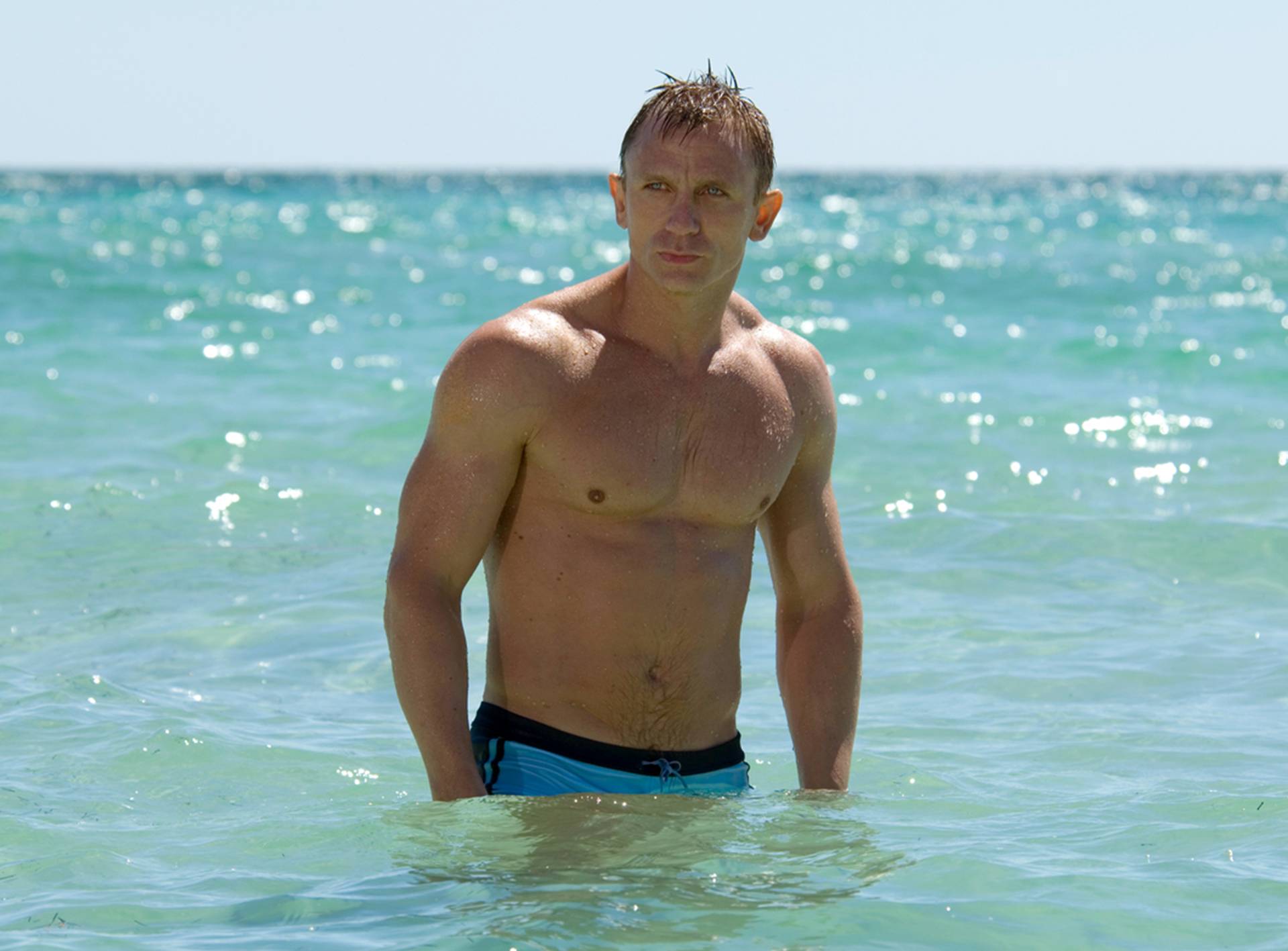 I said he is skinnier.

Compared to this beast.

From the books it is assumed that Ian Fleming wanted to keep Bond around age 37.

Who I would personally like to see as Bond?

I think that the recent Bond movies were focused on Class and aesthetics. I know this will never happen but I also, like alby, prefer a bond that has more charisma like Sean Connery.

I would be curious to see James McAvoy as Bond, ironically they share the same first name. Otherwise while he is not brittish, Tom Hardy comes to me as comedic enough to pull something new off. But with him it becomes possible to fall into the too serious too such as in The Revenant.

I wouldn't mind either one of the guys from Game of Thrones to pull of something new on Bond. A buff Kit Harrington bond with locks (how cool would that be?), or Richard Madden who played Robb Stark.

And as for cultural diversity, what of Jason Mamoa? Every time I see this actor on screen I feel happy ever since his performance as Khal Drogo. He is strong and charismatic.

Fassbender is also definitely interesting but, like Hardy, would need to make sure the tone stays charming and doesn't slip into overly serious.

There is so much artistic and new they could do with Bond to spice it up like they did with Casino Royale, but the film companies are too scared nowadays or just plainly lack the talent to do anything really charming or whitty. Exceptions like Joker are sabotaged by critics and studios don't want that. So art is not welcome.

*Added pictures of my picks* 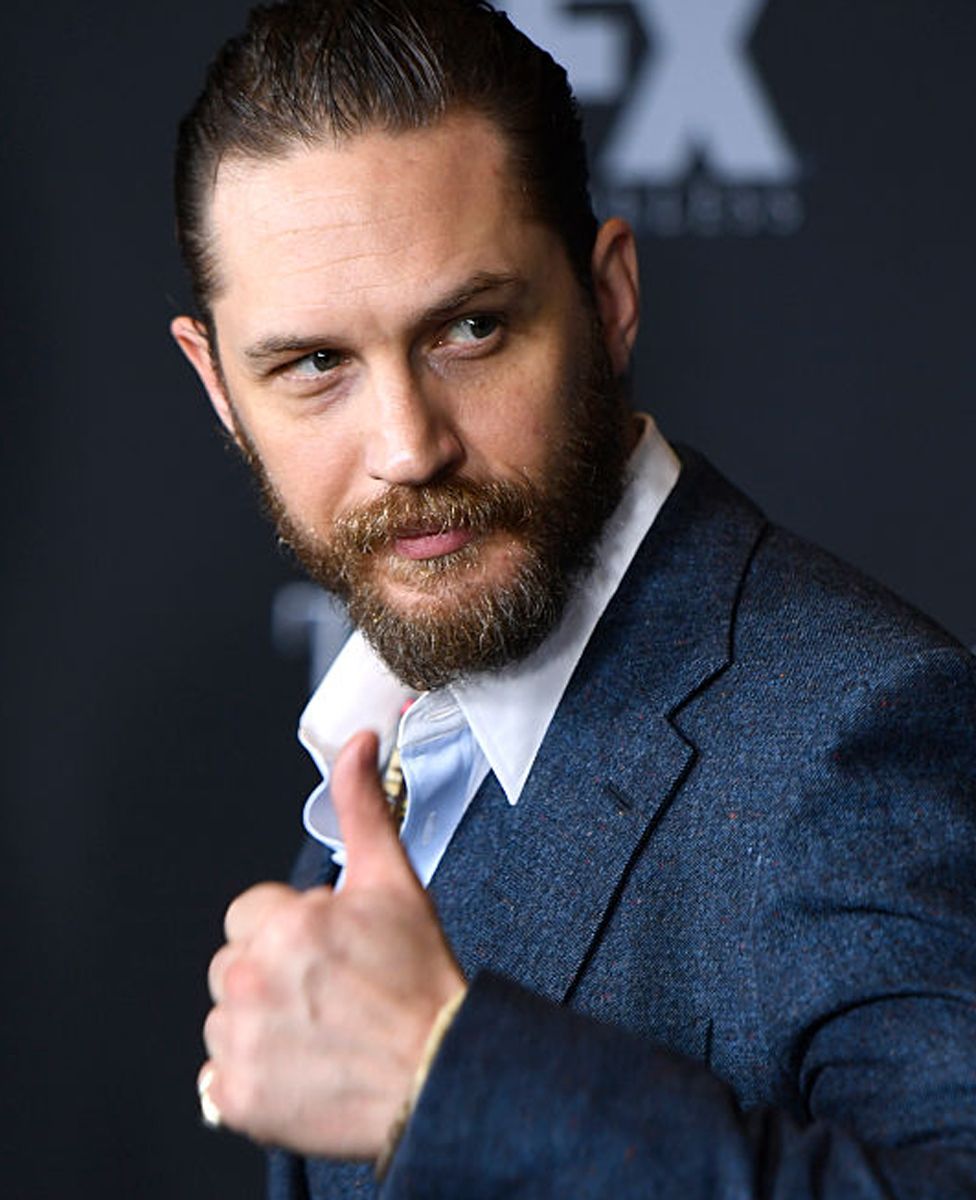 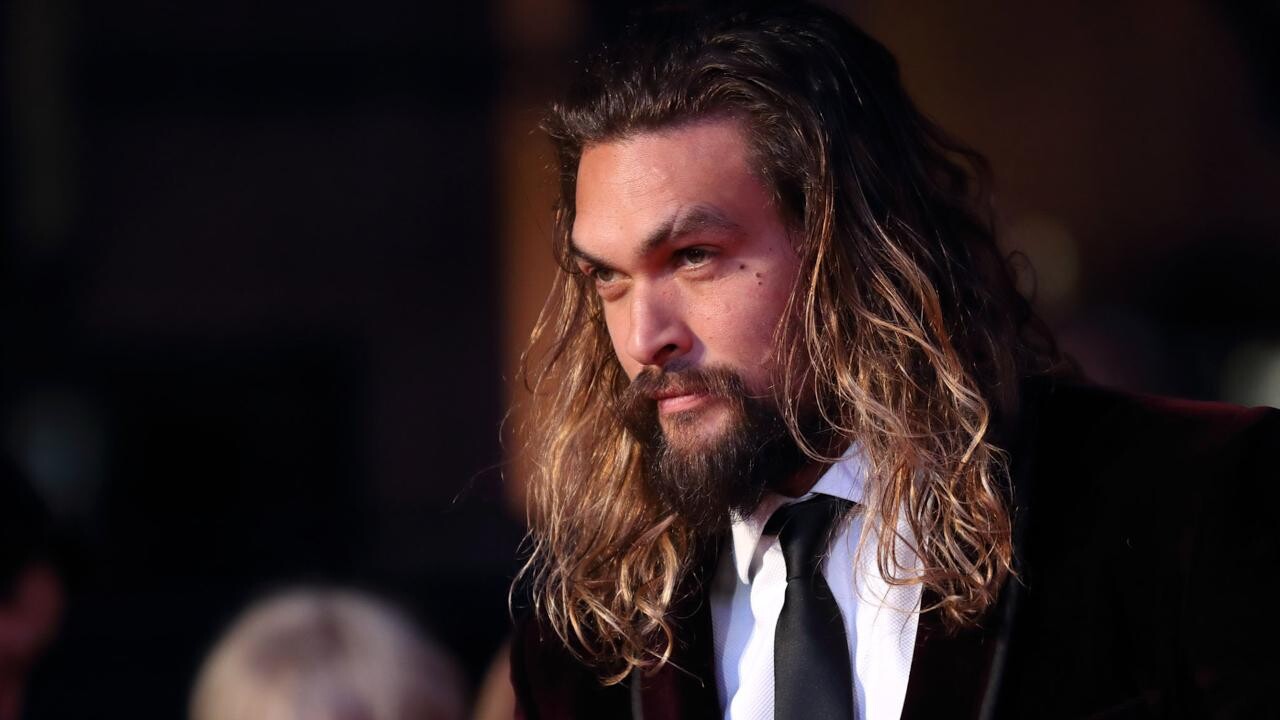