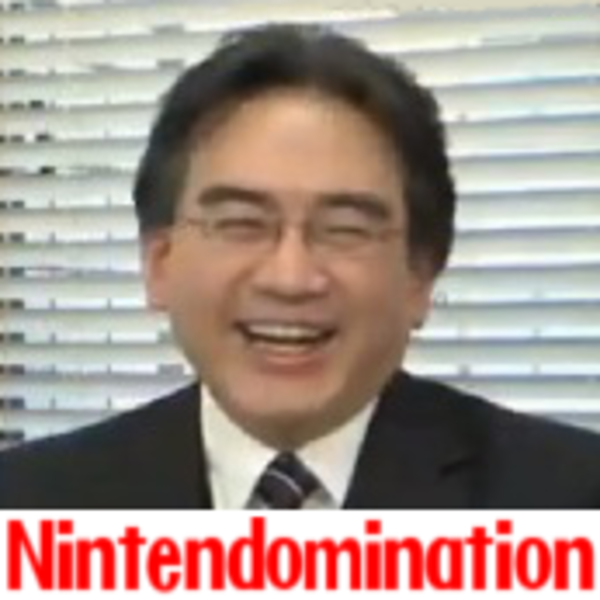 And when Sony can produce that much PS4s and PS5s but can only give Japan the leftovers...... What a nice way to treat your home country!

Ps4 launch at this point was around 2.5m units although with numbers quite similar for this week. Ps5 has a great launch. Hopefully they can produce more the coming weeks for those that want to buy one.

I expected MS to stop producing the Xbox One and its other versions for more Series S/X.

MS stock pretty steady week over week. I wonder if that’s their plan until demand tapers off

Can't believe Xbox Series X/S only outsold PS4 globally by 192 units. That's crazy. It's clearly because of shortages of the Series. I know PlayStation is a more dominant brand, but it's still interesting that a now last-gen console barely loses to a brand new console.

And the Switch only outsold the PlayStation and Xbox so spectacularly because of shortages of the new consoles. Switch probably would've won the week regardless, but maybe only by 100-200k units if there were enough PS5s available.

It's looking like weekly sales for the PS4 and Xbox One will end up being bigger this year during March-May than October-December which makes sense considering the circumstances but still is funny due to how unusual it is. After the covid boost some expected both systems to not be down that much YoY but the PS4 will be down around 40% and the Xbox One around 45% so all that happened really is a lot of PS4 and Xbox One sales got moved from the second half of the year to the first thanks to covid resulting in a normal drop due to successors launching but really weird distribution of said drop. Also the Xbox Series X|S and PS4 battle going on is enjoyable to see.

That's mostly happened so far, the only version still being produced is the One S but that should get discontinued next year since interest in it will be very small by then. Weekly Xbox One sales should reach sub 10k levels not long after December.