I agree that this is the biggest jump.  But, some of the most "lasting" characters (Pacman, Mario, Donkey Kong) were created prior to gen 3.

Yeah, but you're comparing one of the best looking games on the Dreamcast to FF8... The FF series wasn't really a graphical showcase back then, except for things like summon sequences and FMV. 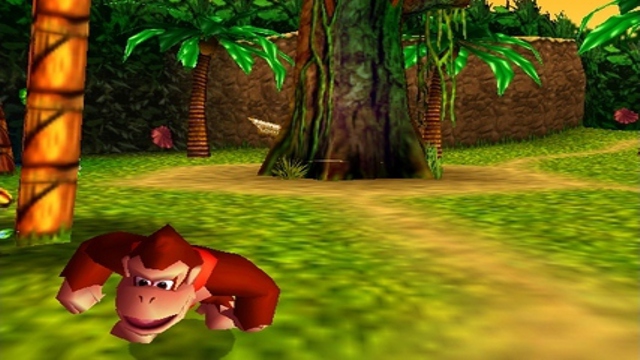 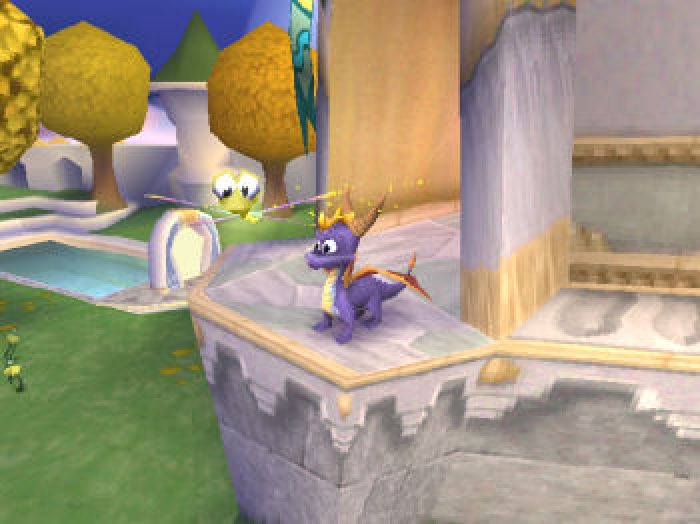 Obviously not nearly the level of Shenmue, but closer than if you go by FF8.

Soul Calibur in arcades was basically running on PS1 hardware. CPU was slightly faster but gives a good idea.

The jump from 2D to 3D (Gen 4 to Gen 5) was probably the most substantial as it allowed developers to create entirely new kinds of games and experiences that weren't possible when games were limited to just two dimensions.

The jump from Gen 1 to Gen 2 was pretty substantial as well, as Gen 2 saw the first consoles with interchangeable cartridges, each with their own unique self-contained games. Gen 1 systems were essentially just Pong machines. Going from that to systems like the Atari VCS was a huge leap, at least in terms of what the hardware was capable of.

After that would be the jump from Gen 2 to Gen 3, mostly by merit of how much gameplay experiences evolved. With a handful of exceptions, Gen 2 games were very simple fare that was either ports of arcade games or otherwise tried to emulate the arcade experience at home. While titles based on arcade games still existed on the NES, there was a widespread proliferation of games, many of them original to the platform, that never really had an arcade analog, and some of them (especially RPGs and certain action-adventure titles) were not really suitable for the short-term nature of arcade gaming. During Gen 3, gaming quickly ceased to be defined purely by the kind of "rack up points to get a high score" fare that had defined the medium from Space Invaders on through the first half of the 1980s.

All other generations were merely extensions of the ones preceding them, reiterating on and refining established types of games, but not really bringing much of anything truly new to the table. They were evolutionary, not revolutionary.

4th to 5th.
Yeah, there were some baby steps and some CD games in the 4th gen but when the 5th gen kicked off, the was a sense of awe that we'd never felt before. 5th to 6th was great, too. It's when things went from looking like blocks to looking pretty convincing. I can still play a few 6th gen games today and be impressed. 5th gen (and to a lesser extent, 3rd gen) I never want to experience, again. Even 90% of the "great" games have aged pretty badly.

It wouldn't be at the top but depending on when VR becomes mainstream 8th to 9th or 9th to 10th could end up being bigger than most and the biggest one in a while.

Hands down, 4th to 5th. It wasn't a jump, it was a leap. Games like Mario 64, FF7, Ocarina of Time, Tomb Raider, Quake or Gran Turismo blew my mind when I saw them for the first time. It wasn't just an improvement from the previous gen, it was something completely new. New graphics, engines, mechanics, controllers, plus introduction of optical discs (mass storage) and first steps towards online gaming. The second half of the 90s was absolutely revolutionary for both consoles and PCs.

Pac-Man, Mario and Donkey Kong were created in arcades and not on home consoles.  I don't really consider arcades or computers to be part of the generation system.

The Atari 2600 was not really capable of creating a character with distinguishing features.  Pitfall was a character created on the Atari 2600 and he doesn't really have a discernable face.  Mega Man has a face.  Having a face means now this is a distinct and recognizable character.  The Atari 2600 did actually have a version of Donkey Kong, but the graphics are so bad that Donkey Kong is not even recognizable.  I guess Mario is ok, but this should show how hard it was for the 2600 to make discernable characters.  Does Donkey Kong look like a gorilla?

This was a launch game on the Famicom.  After several years the character modeling on the NES/Famicom got better.  Think of all the Punch Out characters.  They all seem to have a distinct look and personality.  There is no way the Atari 2600 could have done anything like that.  The NES was the first home console where unique characters could be created.

It depends on what you're measuring. You can look at specs, software, markets, etc.
I say fourth to fifth. The shift from sprites to polygons was huge. Although fifth gen graphics are super dated, they were revolutionary. And let's talk about controllers. The N64 controller had an analog stick, and optional attachments (haptic feedback, memory, etc.). And as PlayStation controllers evolved, they lead to the DualShock. The DualShock is pretty much the first modern controller, and the blueprint for most controllers after. Two analog sticks, bumpers and triggers, haptic feedback, etc. CDs were the main game media for this gen. Obviously, Nintendo and Atari (but Jaguar barely made a splash at all) were holdouts still.
You also had multimedia features like music CD playback. I know CD-i could play music CDs, but it wasn't mainstream.