Why are we trying to crown a winner? Just be happy it seems optimized on both consoles. Lol

Not a COD fan, but props to Activision 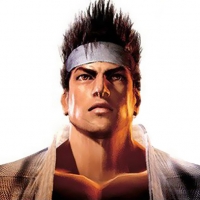 ↑↑↑ This video right here shows that smoke effect from weapon shots are kinda absent on Series X/S, for some reason. Watch.
Also a few youtube channels (including DF) forgot to compare load times.

Another video (from another differnt 3rd party), with frame rate anaylse graph, showing locked 60 fps on both (without drops).
I'm super convinced now, that DF really did find like 2 points in the entire game (during campagne mode) where it has drops for a few secounds and choose to show that.

While in actual gameplay (and multiplayer), it ll run the same 60fps on both.

If you just watched DF video, you wouldn't actually get a "real" idea of how the game runs on both.
And people say they arn't baised towards Xbox lol.
But its apparent they handle things differntly whenever the shoe in on the other foot.

also DF are late with their videos, for weeks we've been hearing people say it runs better on PS5.
DF basically had to cherry pick 2 minor instances, where they found the XSX to run better than PS5 and show that, while other videos from other 3rd party have actually found area's where the xsx runs worse (hence why this game was said to run better on the PS5).

Look at Dirt 5, in the 120fps mode, there was 1 track that at a certain part didnt hold 120fps as well as the XSX.
They gave the nod to the XSX, saying it runs better (because it didnt have drops down to like 100fps during that part of the track).
While the huge differnce in image quality, was just "likely a bug" ? meanwhile praiseing that this bug of lesser details allowed for better fps, and praiseing that?

The Series X having better RT isn't as big a factor as you think. If the PS5 version dropped into the 40's consistently, frequently in gameplay, than yeah it would be a huge advantage for the Series X. However, DF states the PS5 version dips in RT mode during select scenes (they gave two examples) but otherwise runs at 60FPS most of the time. I'd say the advantage the PS5 has in 120hz mode is about the same as the Series X advantage in RT.

Graphical performance isn't the only point of comparison. DF themselves note the Dualsense, controls that actually impact how you play, and not something completely irrelevant to performance like cloud saves. In a multiplatform game that runs nearly identical on both consoles, the Dualsense features help the PS5 version stand out, and adds another layer of immersion to the gameplay.

also how come DF doesn't mention stuff like this: 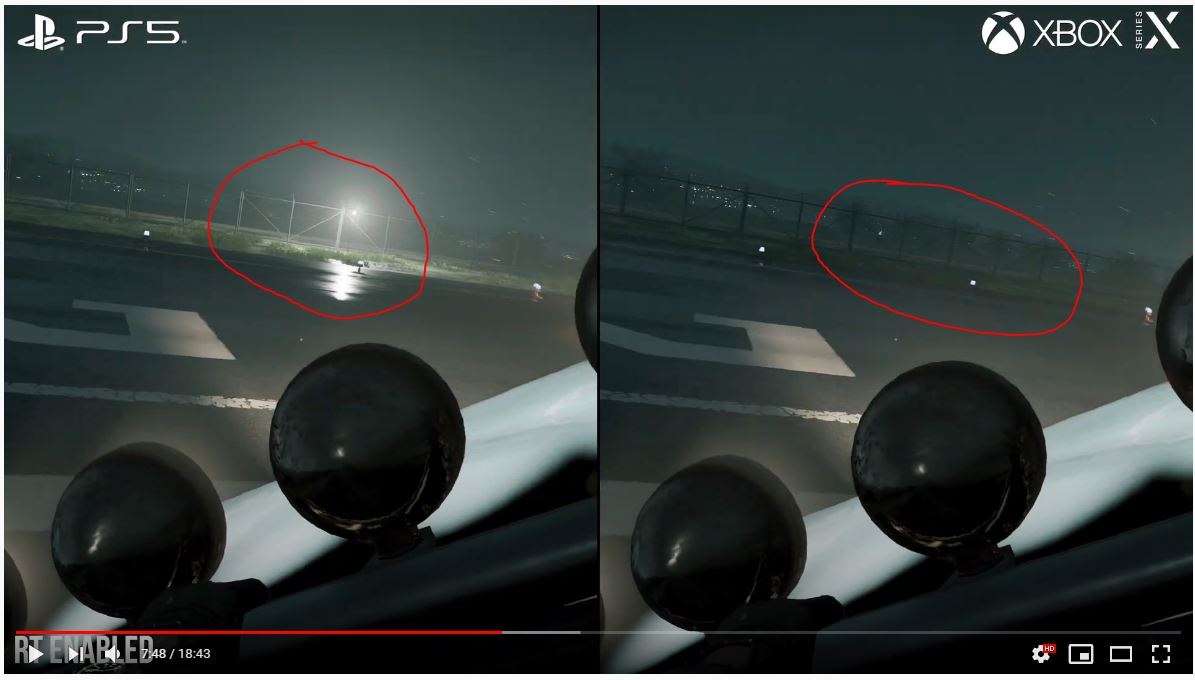 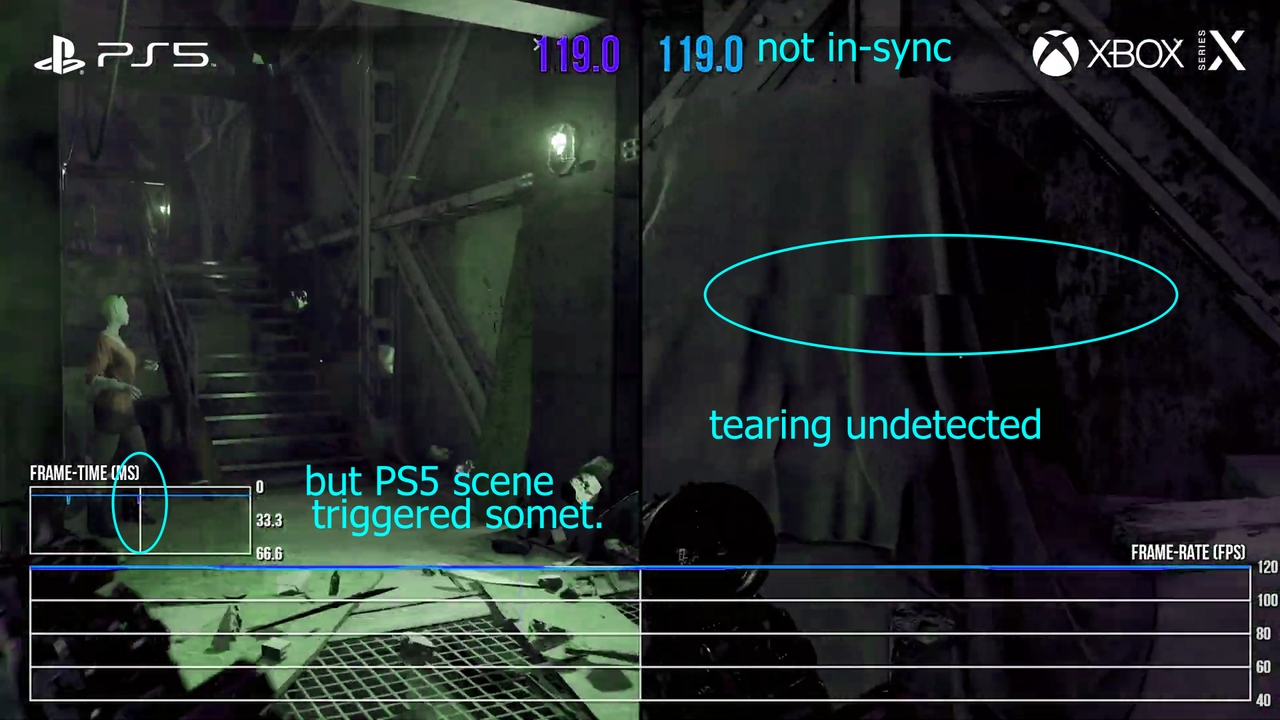 or that there is a bug that sometimes hurts PS5, but its not consistant: 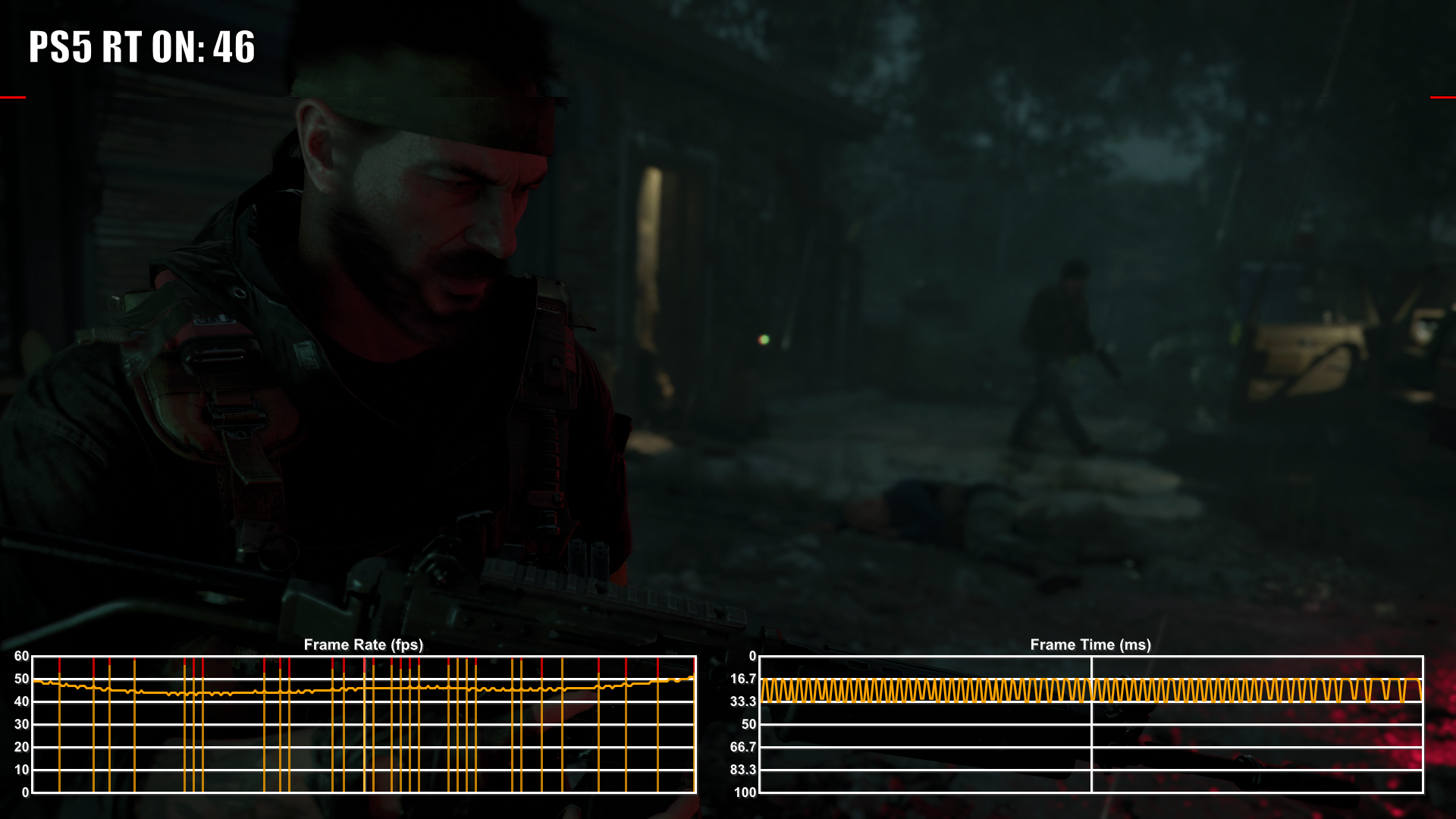 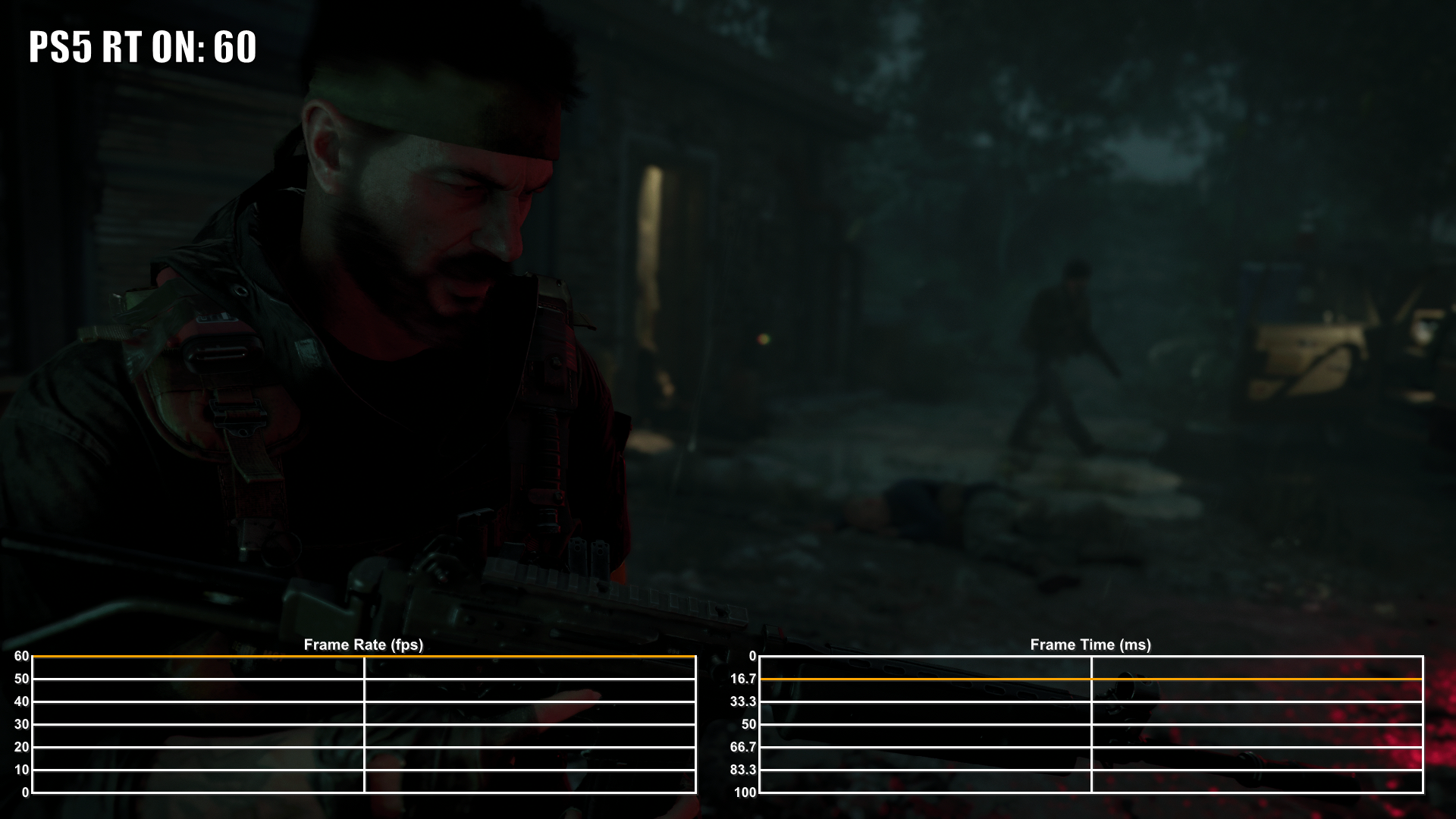 Also Xbox Series S does support Raytraceing (DF said it didn't) (or choose not to show it).

Apparently, you need to correctly download the right file packs to get the Ray Traced shadows to appear in game. Digital Foundry incorrectly stated in their video that RT isn’t available in the Series S version, however that just isn’t true. Here’s a source for downloading the packs: https://youtu.be/Ke3cB8yJOD8

And here’s some gameplay of a mission showing Ray Traced shadows at the very beginning of the mission from the helicopter: https://youtu.be/4_0Lmt6qEKA

Compare the last video with the footage Digital Foundry had, I think it’s clear they don’t have the correct files downloaded, which would be understandable considering there’s a bug preventing someone from downloading all the files correctly (apparently). Hopefully they make a updated video, or maybe someone can tweet at them about it? Regardless Ray Tracing is there. Also, there’s also a “HD Texture” pack as well that can be downloaded. If Digital Foundry checks out this thread, please download that as well. Thanks!"   -CITY_F0X

DF might not be useing HD texture pack (on one or both?), and forgot to download Raytraceing pack for the Xbox series S.

This is from VG tech ( guys that did the video with 15mins+ of frame rate graph):

(did anyone that watched the Digital foundry video come away thinking this was how the results would be? and still claim DF arnt biased?)

Seems like a tie with perhaps Xbox small advantage, why didn't the tools affect this game?

EDIT: looking at the answers on the thread seems like that advantage was wrongly given to Xbox. The drop in fps in PS5 was very selective and when considering the whole game PS5 had much better 120hz consistency than the disadvantage on the 60fps.

EDIT 2: About 10:30 on the video he says Xbox runs 60fps at 95% of the time, so perhaps they didn't show it dipping but this would be a conclusion that it does. And well the drops in PS5 happens when they make absolutely no difference as you are in a corridor without a single enemy or anything to do besides walk straight and see exposion.

EDIT 3: It is funny that they have clear reasons for PS5 dropping in framerate on the 60fps RT (even if they don't say, but they don't question the drop), but on Xbox 120fps they find it important to say there is no clear reason on why it is dropping, and say the resolution is the same as the PS5. As in the other videos they are struggling to overcome their own preconceptions of Xbox Series X being more powerful and performing better than PS5 as they have been touting before launch. And yes they like to crutch on the VRR for Series X =p

EDIT 4: Richard is so confused that he says "They took advantage of Dualsense, specially in PS5", how would they take advantage of it on Series X?

Tons of damage control in this thread... did Xbox “win” or something? Video seemed pretty even to me. Glad Xbox has a great performance on RT 60fps mode, that’s the mode I’ll use most likely.

When it comes to the series S promise, if it doesn't happen in a 3rd party game it doesn't make MS a liar. If gears 5 can run 120 fps on series S, I have no reason to believe a cod title can't. comes down to optimization and the devs willingness to do what's necessary to get it to work. Ms can't mandate effort from 3rd party, especially a company that has deals with Sony. Ms promised capability, the console has proven its capability. Ms is only responsible for it's 1st party content which thus far has kept the promise.