Yeah. Now that Sony is doing their own Spider-verse movies, starting with Venom, with Venom 2, Morbius, and Kraven the Hunter already confirmed, and many more in development, including Sinister Six, Nightwatch, Madame Web, Jackpot, Spider-Woman, and Mysterio movies, as well as 2 tv series focused on Silk and a combined Silver Sable/Black Cat show, I definitely think it would be smart for Sony to try and convince Tobey Maguire, Kirsten Dunst, and Sam Raimi to return for Spider-Man 4, set within their new Spider-Verse. Would be really cool to see a movie focused on an older Spider-Man, one who is married to MJ and maybe even has kids, and is torn between family life and his duty as Spider-Man.

He was in the first reboot of Spider-Man movies, the ones that many didn't like, The Amazing Spider-Man. 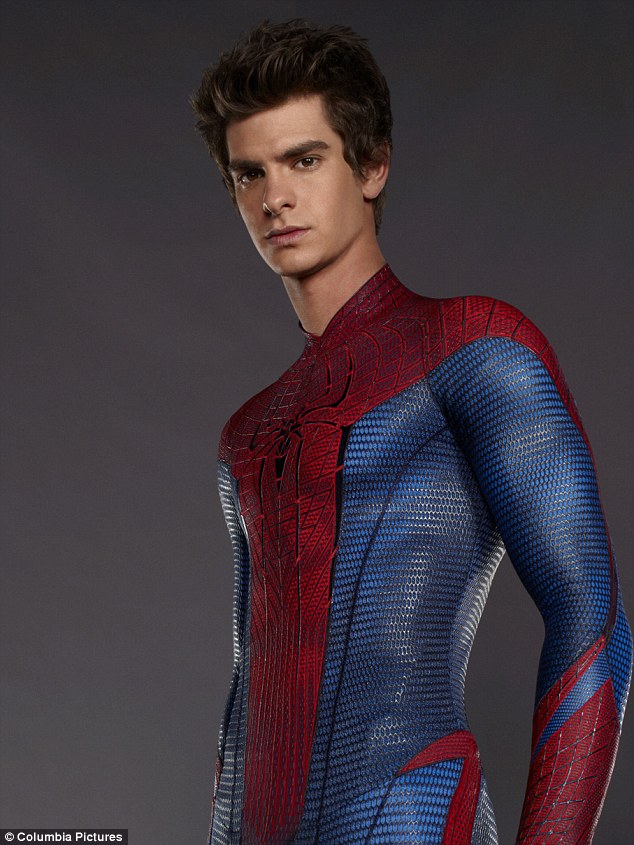 Literally the only thing that interests me about this movie, is Charlie Cox coming back as Daredevil. Of course, I'm still gonna have to hope that whenever Disney ultimately gets around to do anything meaningful with him it ultimately turns out even half as good as the Netflix show, but just knowing that he gets to come back and play that character again makes me happy.

Btw, since I didn't already post it, the leaked set photos of Tobey and Andrew on set for the movie in their respective Spider-Man costumes:

The images have passed a tampering software test, meaning they weren't photoshopped. Their respective outfit designs have also been seen in leaked toys for the movie: 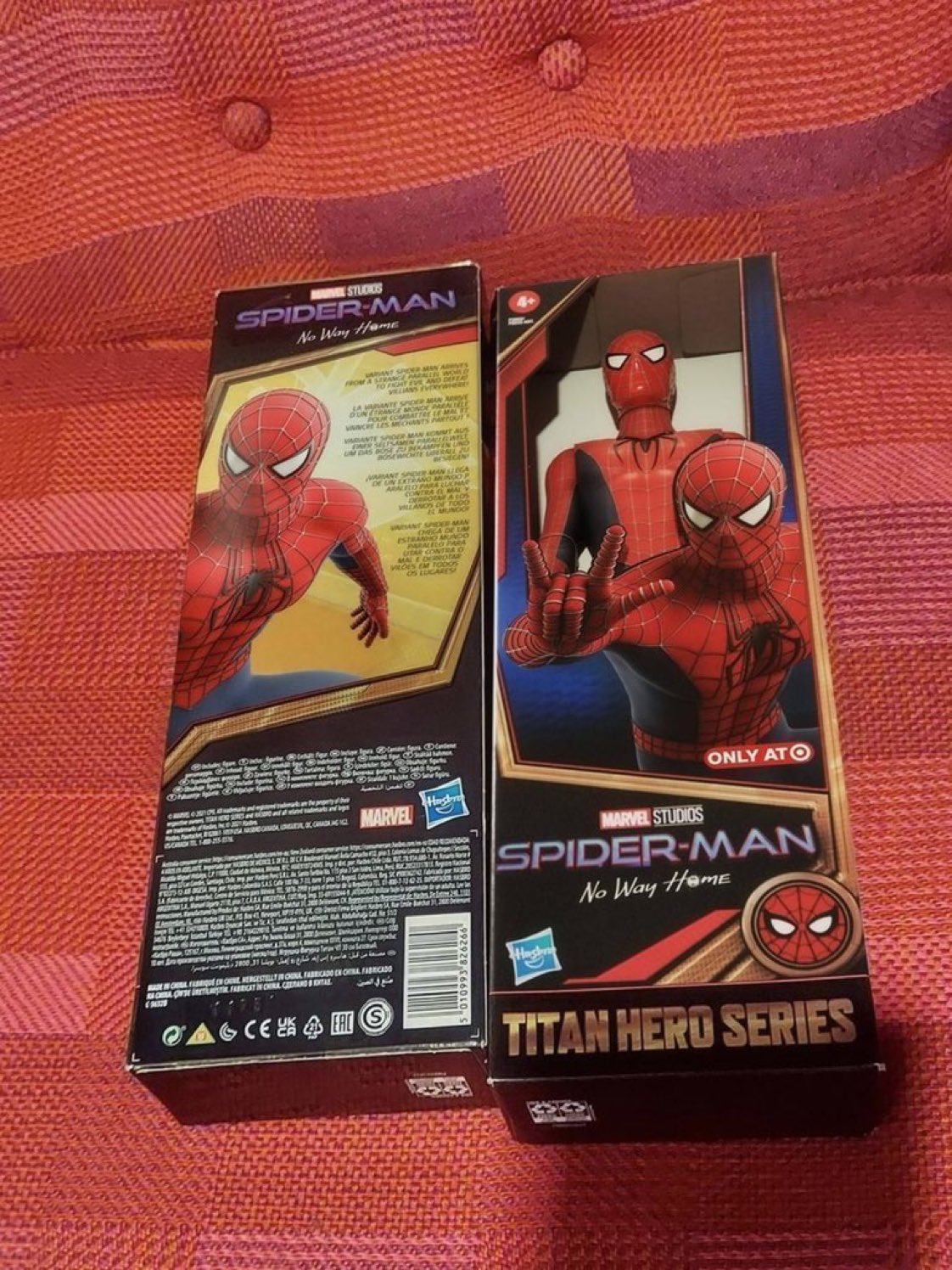 Wow it looks so good and i cant wait. I really hope they do it well like into the spider verse.

The poster for Spider-Man: No Way Home has been revealed!!

go ahead, zoom in on those details 👀

^ I definitely see Ock, Goblin, Electro, and Sandman. I wonder if those orange bits in the rubble are anything.

Vulture can't be too far away either since he's in the MCU and still alive. And they could find some BS way to bring back Mysterio.