Russ and LB, I do not know about that combination.  I am definitely interested to see how this will work out because you can only have one main ball handler.  I will say during the Cleveland run, LB did defer the ball to Kyrie and the speed that Russ brings to fast breaks should open up a lot of easy baskets for the Lakers bigs like AD and LB.  The one area that the Lakers still lack is outside consistent shooting which can be an issue against GS,

The Lakers just traded away their best perimeter defenders to get him, not to mention that Schroeder is likely gone and Matthews is up in the air. The trade will put LAL further over the hard cap, with the only way to improve via free agency being their non-taxpayer mid-level exception (they were actually under the cap during the championship run last year because they created enough space for two max-level roster spots, but only got one in Anthony Davis). So outside of that 9.536 million to play with, LAL can only sign veterans to the NBA minimum salary.

Granted, it's the Lakers, so I wouldn't be surprised to see some aged ring chasers sign on for cheap. With it being so early into the offseason, before trades can become official and free agency having not even begun, I think we should probably hold off on declaring where teams will end up in the playoff picture.

I thought the purpose of a trade was supposed to make your team better. How does Westbrick make the Lakers better? Especially in a very competitive Western Conference?

The Jazz and Suns will be back. The Clippers, even without Kawhi, are still a dangerous team. The Nuggets, when healthy are a top 3-4 team. And the Warriors are getting Klay Thompson back and they’ve got two lottery picks and a developing Wisemen to work with.

It just seems like every other team is getting better or maintaining, while the Lakers just got worse.

LeBron and Davis are about to find out why KD didn’t want to play with him anymore.

Unless this is just some elaborate long plan to get Damian Lillard, the Lakers just came out of this worse.

I believe the big thing about this trade is that it will allow LB to rest more.  The amount of mins that LB is running just not going to but it for his age and the Lakers need someone else who can put up good numbers and keep the offense going.  Russ has this ability and with AD as a nice target will allow Russ to continue doing what he does best.  I bet you will see that kind of rotation where either Russ or LB sit first and then they rotate to keep at least 2 prime players on the court at all times.

Yes, the 3 ball is an issue but I would not put it pass the Lakers to find a few old heads who can knock down shots to fill in that position.

If anything the Lakers should be entertaining.

Even though I like the Lakers getting Russ they should have waited and they might could have gotten Kawhi Leonard and CP3 is available also. I think the Warriors should try to get Kawhi of course the only way they can do that is through a sign and trade since they are very much over the cap. The Knicks is the only team that has enough cap space that can sign Kawhi without a sign and trade.

The Lakers were above the cap well before the Westbrook trade; outside of the non-taxpayer's mid-level exception, they can only sign veteran free agents to the league minimum. If Leonard or CP3 are content with the NTMLE or league minimum, then the trade has no bearing on the Laker's ability to acquire them. I just explained this. 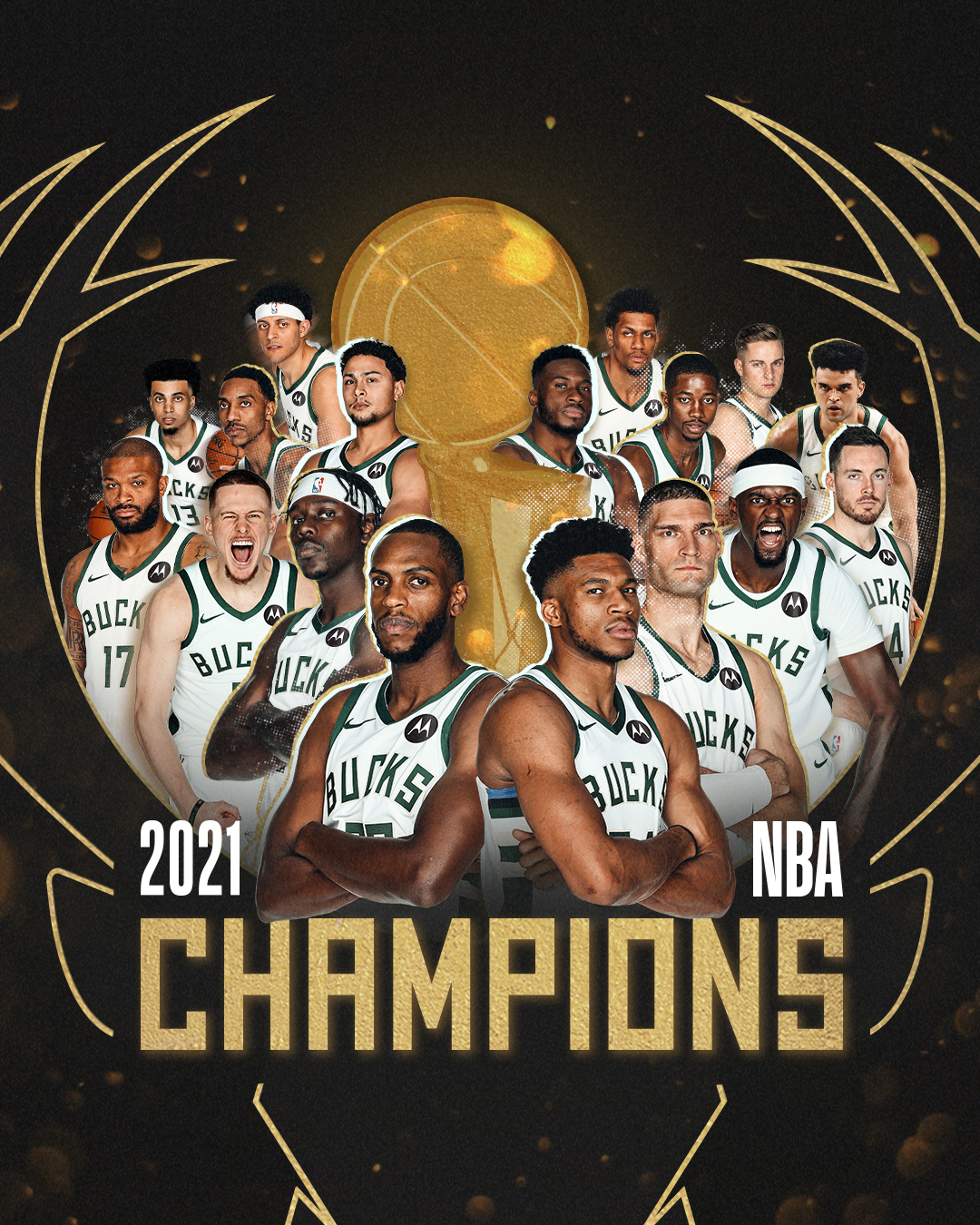 I don't know what the Lakers are thinking taking on Westbrook's massive salary plus he cannot shoot and I thought they needed shooting.

Westbrook can score and he is someone who can command the ball while LB is not on the floor.  One thing the Lakers were definitely missing is that when LB is not on the floor the office just dies.  A rotation of LB, Westbrook and AD with at least 2 of them on the floor at all times give them nice firepower.  Russ ability to dish, gain rebounds and penetrate goes hand in hand with LB and AD abilities.  If they get JJ Redick then they have at least one more knock down shooter on the wing.  I believe you are actually going to see LB with the ball less and Russ with the ball more utilizing his strength better.  It will also allow LB to cut his mins a lot.

Well what about when LBJ is on the floor? If Westbrook is your primary ball handler, what is LBJ's role? And I don't quite see how LBJ and Davis' abilities go hand-in-hand with those of Russ. Davis wants to work from the post in a half-court offense. LeBron wants to probe for shot or drive opportunities with the ball in his hands. Westbrook's games is predicated on playing fast. All three like the ball in their hands.

Also, as a Thunder fan who watched a lot of cringy basketball in the post-Durant years, I do not miss Russ's "rebounding." His high rebounding numbers come from coaches, owners and teammates trying to placate him and boost his counting stats and triple double records by mandating big men box out defenders to let him fly in and get uncontested boards. As opposed to just getting boards themselves and hitting him on an outlet pass. Or leaving his man unguarded around the perimeter so he can be close to the goal for more potential rebounds. That Chris Paul year a couple of years ago was a breath of fresh air.

Looking forward to seeing if LBJ and Davis are going to get in on the act to help Russ pad those stats, lol.

EDIT: Forgot to mention that LAL now has at least one long-range ace in Wayne Ellington. Thus far, the Lakers are treating free agency like a reunion, bringing back Ellington, Trevor Ariza and Dwight Howard all on vet minimums.

People actually thought Chris Paul was going to sign with the Lakers for the league minimum or MLE?

When LB is on the floor let Russ handle the ball.  This is not unknown territory for LB.  When in Cleveland, Kyrie had way more possessions then LB and he handled the ball more when both were on the court.  LB and AD already talking about moving to 4 and 5 spot so they already looking to make Russ the PG and let him play to his strength.  LB is actually do not want to be the one bringing the ball down the court, he want to setup in his spot.  Russ is a very good guard who can penetrate and dish the ball, this will play right into AD and LB strengths.

As for Russ high rebounding I am going to leave that as opinion.  I have watched enough games to see that Russ goes for rebounds and follows his shot.  He is always aggressive which is a + and minus because he does not know how to pace himself.  At the end of the day he is still hungry so we will see what he brings to LA.

I am not saying that Russ is the greatest thing that has come to LA, I am saying that they can make it work and to do that actually plays to his strength.

There must have been some really crazy people to think CP3 is going anywhere for league minimum.