Again did you actually read my first post I said nothing about exclusive games I was talking about the overall software lineup.  Again I stand by what I have said in my first post the PS4 doesn't have a vastly superior software library over the X1.

Thank guys for basically proving what was said.

Its awful launch started the console off a huge step behind the PS4. Microsoft is arrogant. All they had to do was listen and they could have avoided much of the launch implosion. Instead, they got defensive and acted like gamers didnt know what they wanted, and Microsoft knew better.....that, and their customers would just accept whatever Microsoft decided because they were more loyal than smart. I remember thinking their hubris was confounding considering Playstation did the same exact thing in the previous generation launch, which allowed XBox 360 to lead the market, even with its "red ring of death" issues.

What truly caused Microsoft to fall behind is their lack of games. They are never focused on the main priority of gamers.....stuff to play. How many projects have they spent huge amounts of time and money on, just to walk away? Lets see, theres being a cable box, a media center, Kinnect, connected experiences (i believe it was a Microsoft Surface gimmick), creating an all digital XBox, Project X-Cloud, Game Pass, trying to build a PC presence, cross play, Kinnect 2.0, MIXER, and im sure im forgetting things --
They half assed game development.....and i believe they still do. Buying studios by the dozen, does not equate to quality exclusives. They have allowed their biggest franchises to fade into mediocrity and have failed to create new ones.

Their exclusives are tired and have put out the worst entry in their franchises over the life of XBox One. Halo 4 & 5 were notable disappointments in comparison to the high standard the franchise had upheld until XBox One. Gear of War lost its edge and has now become a boring slog that feels old. Its not helped that the writing has become amateurish and cliche, offering the same character depth and cookie cutter story beats as a CW show from 2015. Gears 5 was terrible. Even people that "liked" it forgot it existed 2 minutes after the credits rolled. Its the first GoW game that made me feel nothing. Even GoW 4 had a few good moments....Gears 5 couldnt have been more bland and soulless. Games like CrackDown 3 were moments that could have given XBox huge momentum, instead they delayed, then farted out a dull, broken game what was less feature rich that the 1st CrackDown. Halo Wars 2 was forgettable. Forza Horizon 4 was the least enjoyable game in the franchise. Even sneaky good gets like making State of Decay 2 an exclusive, ended up a swing and miss due to the games launch state and lack of innovation. Instead of focusing on these exclusives, Microsoft was out creating "diversity" councils and virtue signalling to an audience of people who make up about 2% of game buyers.

Microsoft has a great face of the brand in Phil Spencer. He looks and sounds credible with gamers, and feels like one of us.....unfortunately the people in charge of oversight in game development have proven incompetent. Scalebound was allowed to fail at a time when XBox was desperate for a difference making new IP. The overall direction of game development at Microsoft has become so tangled in politics, and the priorities so mismanaged, it took a tiny indie striking gold by force of will, in spite of Microsoft, to give them a bright new exclusive .(Ori and the Blind Forest/Wil O' the Wisps).

If Microsoft didnt have virtually unlimited money, XBox would have been in serious trouble this console generation. It gets by on its ability to waste mountains of money and resources without penalty.

Its a double edged sword though -- suffering no penalty also tends to make one ignore its mistakes, and looking at Microsoft and XBox, i see the same hubris and distaste for its customers it had at the beginning of the generation. Its still burning money on impulsive, narcissistic cravings, and then alienating its fans when it bails on them. Mixer was the textbook example of proof XBox has no vision, just a huge bank account. They spent the last year signing the worlds biggest streamers to HUGE contracts, then just decided to shut it all down. Breaking promises it made to its an entire ecosystem of streamers and dumping them off to Facebook -- the site your mom hangs out on.
Sure, some fans wont hold it against them, but it once again shows that you cant count on XBox. They go 120 mph, making promises of helping you win the race and then suddenly slam on the breaks and kick you out of the car.....usually the second they realize winning might not be achievable by throwing money around.

That is why i have serious doubts about their studio acquisitions. Buying them was the easy part. Thats just more money they have laying around. Who is going to make sure they create interesting games?

Bottom line -- if they would have had PS4s lineup and visa versa, XBox One would have probably caught Sony and passed them as the leader of this console generation. Its games that matter in the end. The people with no loyalties to Microsoft or Sony, buy consoles because of games.

So will Microsoft figure this stuff out for XBox Series X. I say no.I feel like they have many of the same problems, plus now they are determined to keep people from ever connecting with their brand by making it easy to 1.Never buy an XBox -- all their games are on PC and you already probably have one of those. 2. Never buy their games -- game pass makes them a rental service with no commitment necessary. 3. Pushing digital everything -- it removes the importance of XBox products as a cultural touchstone in your home. Normies wont even know its coming from Microsoft, if they are playing someones "game pass" game on a PC or tablet or phone.

Honestly, i dont think people will ever go all digital for their games. When you own nothing, which is a huge issue with digital games, you pay full price but can have your access taken for any reason the platform sees fit. Wait until cancel culture starts on XBox Live....and Microsoft is completely on board with the phony war against "Nazis" in online gaming. They have one of those little groups who decides who is virtuous and who is racist by if you agree with their world view. Mark my words, people will get banned from XBox in the coming generation, and then have digital products the are no longer able to access. Even if there is no recourse for the individual, there will be a paradigm shift in the view of digital products.

Wow -- this turned into a novel. Ok. i think i said my piece. Time will tell, i guess.

The initial presentation of DRM

Then this kick in the balls sealed the fate.

Xbox is irrelevant in Japan, so whatever bad decision Sony makes it will always lead by a healthy margin in this region. I'm not sure but I have the impression we can extend this to the rest of Asia

The only market they are really fighting is America, both Anglo-America and Latin-America (which is a small market for console gaming relatively speaking). So the only hope for Microsoft to outsell Sony is to CRUSH Playstation in North America, which is not an easy feat 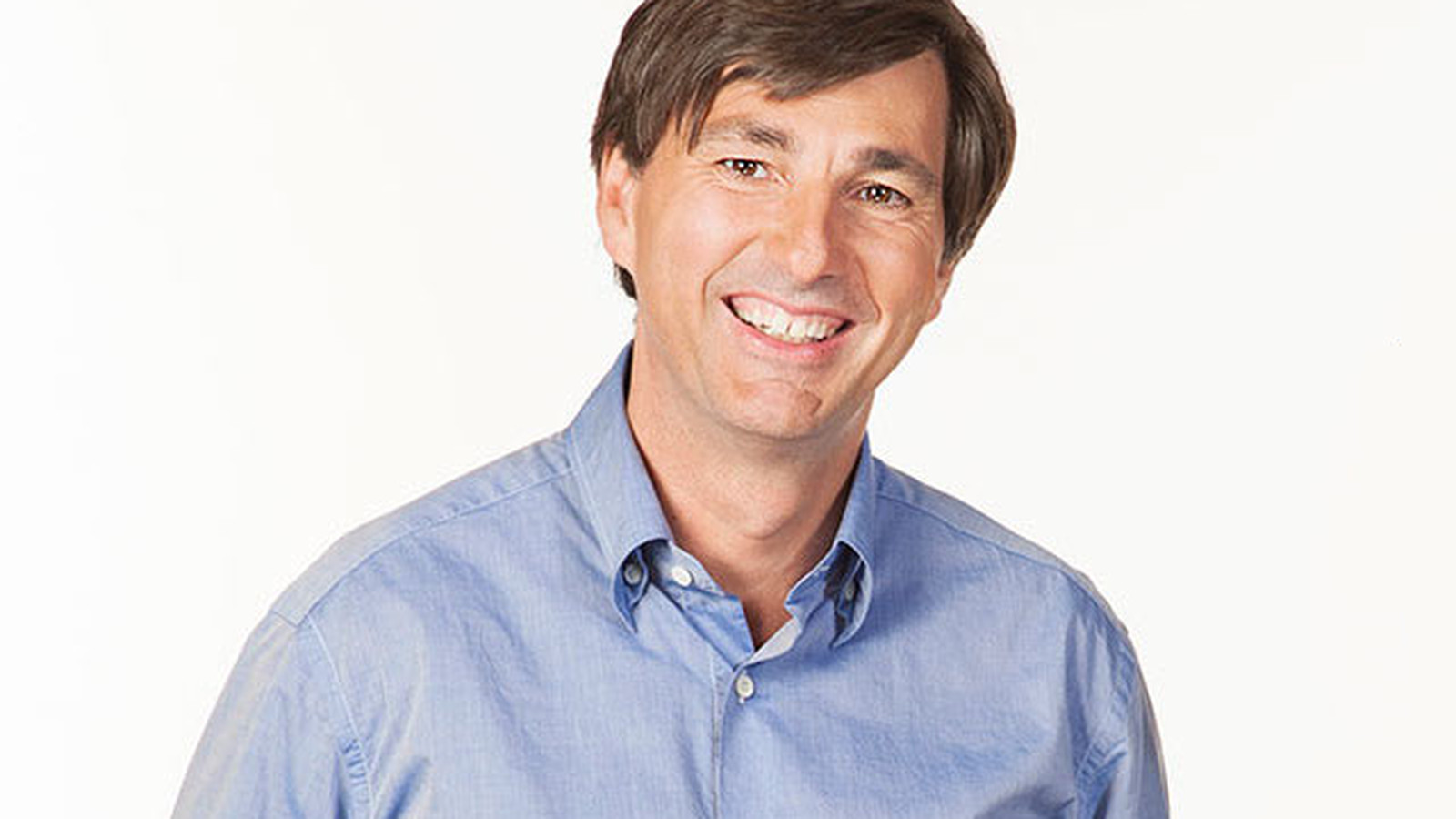 Yep Don Mattrick's vision for the Xbox was just way off. The console reveal was pretty much a disaster as well, and probably one of the worst console reveals I've seen.

I can't think of one that was worse or did more damage to a brand. Even as bizarre as the 95 E3 Saturn reel was, that wasn't what killed that console.