Certainly it impacts sales at least. There were probably people that identified with this type of story that bought the game that normally wouldn't buy a game like this. Then there are people who don't want a socially liberal viewpoint shoved down their throats who didn't buy the game that would have normally bought it.

In any case, I didn't buy it because I hate zombie games, first and foremost. If it was a genre I liked I wouldn't buy anything that forced me to watch scenes that are "progressive." But obviously they don't care about losing those sales for those that like zombie games as they probably picked up a bunch that wouldn't normally buy it to show them support. Evens out I guess.

I just said why, the color of his skin wasn't an issue because the Star Wars fanbase was being racist, it was an issue because it was inconsistent with the Empire being depicted as White supremacists in the original trilogy, having a black stormtrooper caused a confliction with previously established lore. If John Boyega had been cast as a Resistance character rather than Stormtrooper,you would have heard barely a peep of criticism, people wouldnt have had an issues with a black resistance character, just like people had no issues with Lando Calrissian or with Darth Vader being voiced by a black man in the original trilogy.

The issue also lies with how they used him for marketing in the western countries to get their woke brownie points, then hid him away in China because they didn't want him to hurt their ticket sales there. It was clear that his being black was more so down to marketing than it was because they actually wanted a black character. It shows that Disney isn't afraid to be racist when it hurts their profits.

I think so, but I don't think that was the case with Star Wars, as you can see from that movie poster. They used him prominently in western marketing because they wanted their token black character (see https://en.wikipedia.org/wiki/Tokenism), then hid him in the background in their China marketing because they were afraid he would hurt their sales there.

I said mostly white because there may have been a few black Imperial characters in pre-Disney expanded universe works (books/games/etc.), I honestly don't remember, they may have been all white in expanded universe works as well. I'm fairly sure that every Imperial Officer we saw in the original trilogy was white by design, specifically because Lucas was basing the Empire on Nazi Germany. I'm not seeing any non-white Imperial characters in the screenshots I'm finding online, nor do I remember there being any. 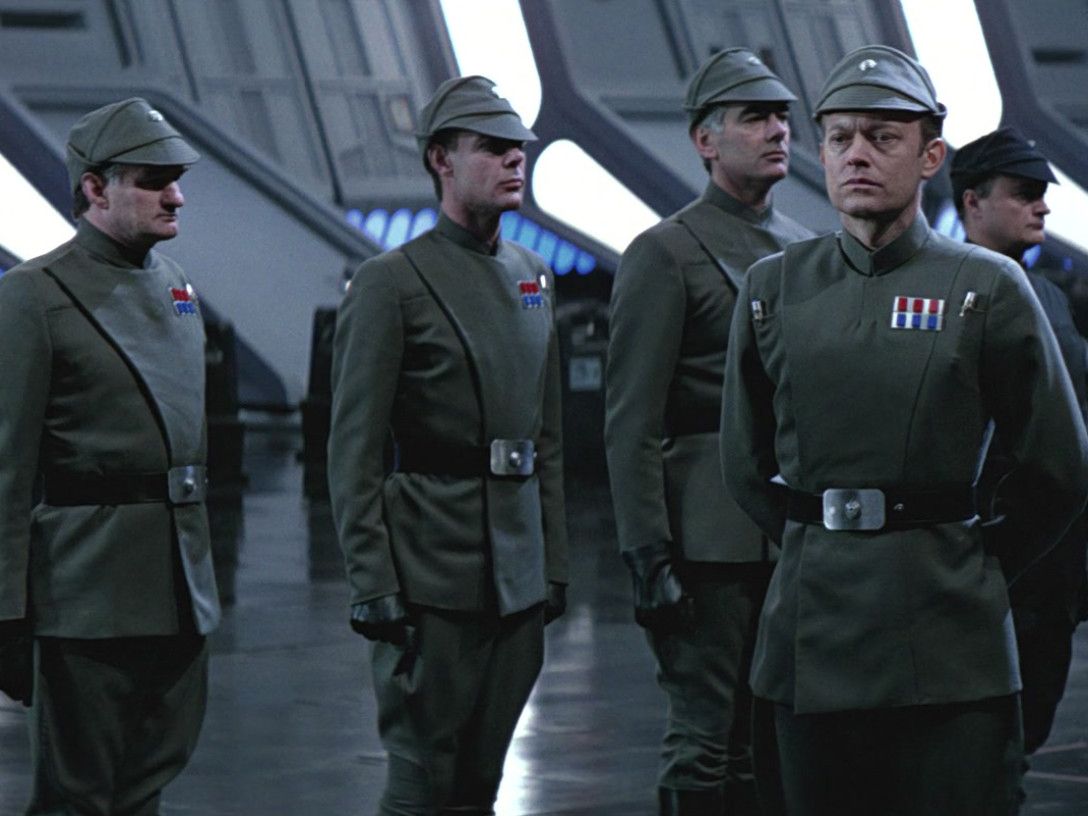 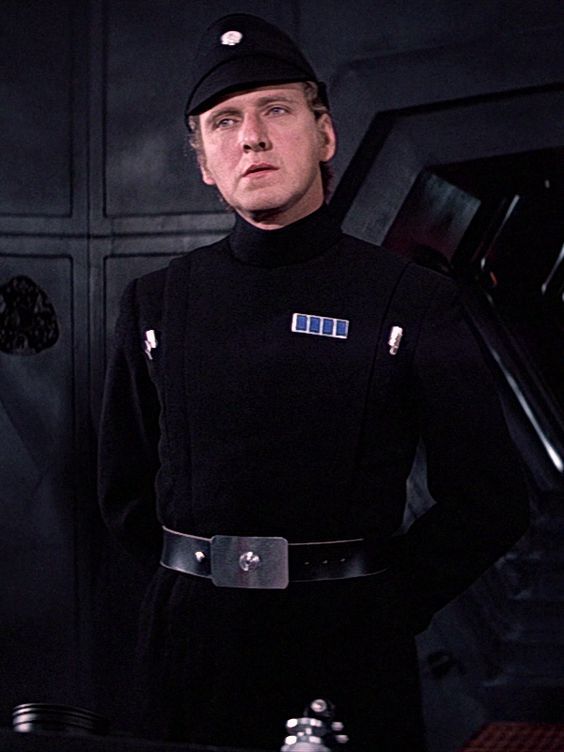 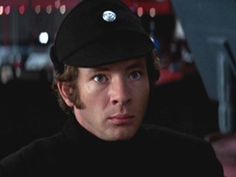 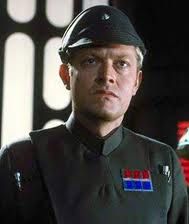 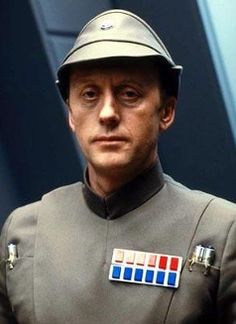 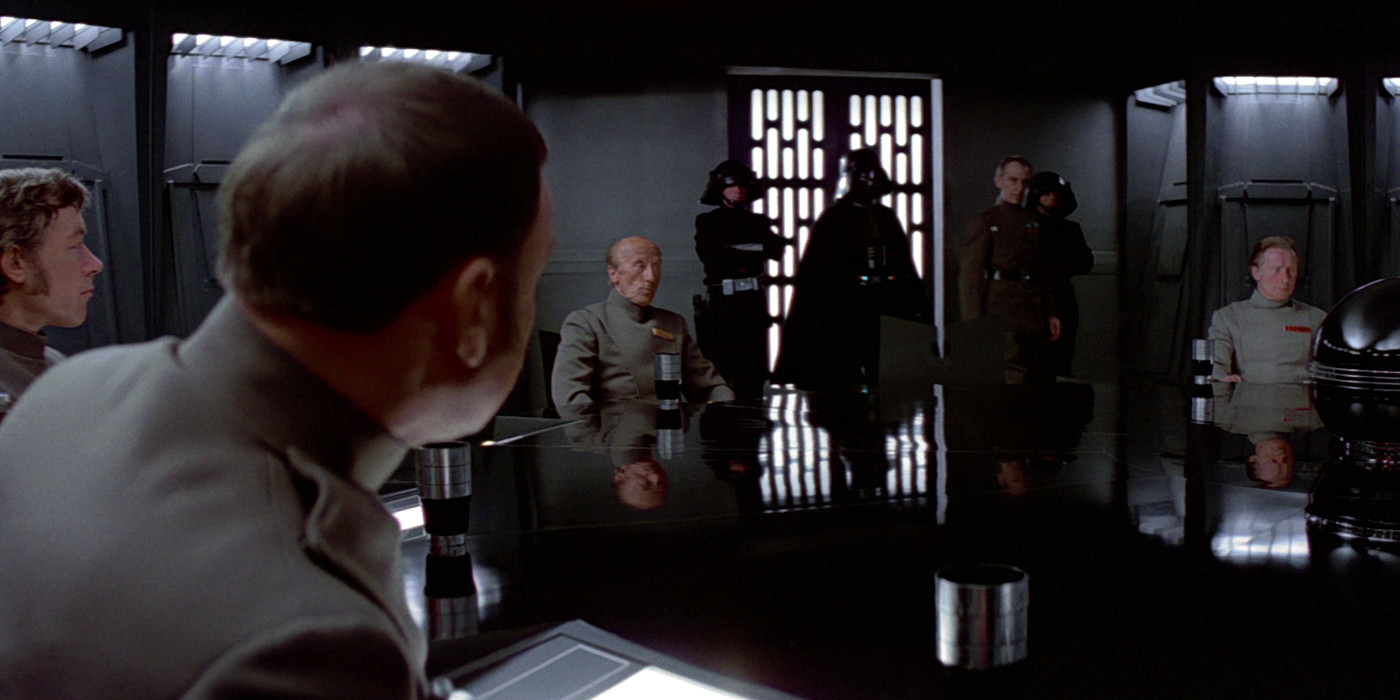 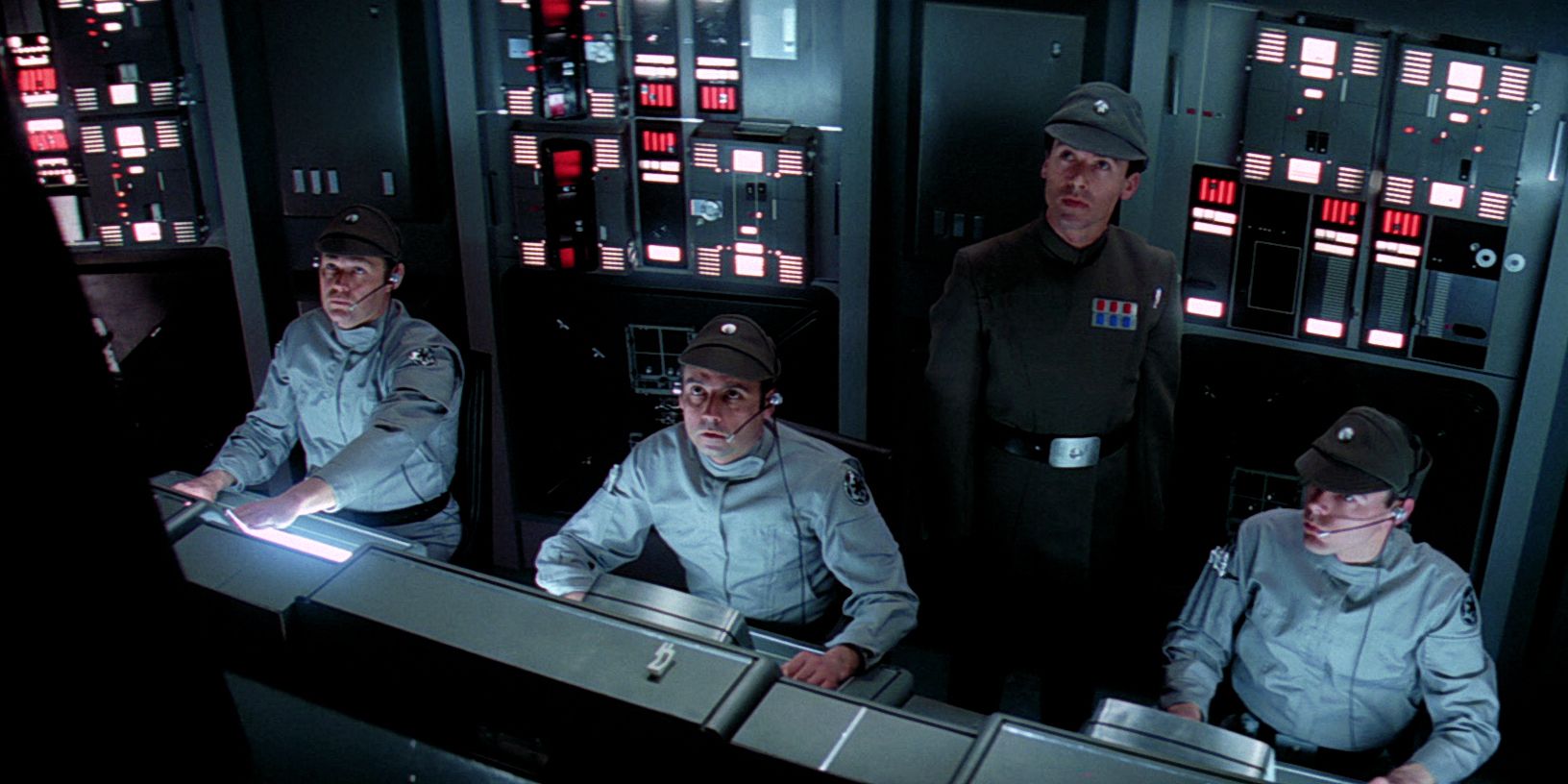 I guess you could make the argument that Imperials being white only applied to the officers, not the Stormtroopers, but since we never saw any Stormtroopers with their helmets off in the original trilogy, that's not a great argument for a black stormtrooper imo.

Since Disney took over, we have not only seen Finn, a black stormtrooper, but also black imperial officers, such as Admiral Rae Sloane, who was recently featured in the trailer for the latest EA Star Wars game. I just don't remember there being any pre-Disney.

That's more a result of neoliberal market fundamentalism than anything. Not leftist politics. Conservatives and right-wingers are generally the ones who push neoliberalism more than anyone else: they try to disguise it with labels like "right-wing libertarianism," "Thatcherism," "Reaganomics," "Fiscal conservatism," etc... All the same thing, all neoliberalism. The market fundamentalism is simply about the M1-C-M2 exchange, where M1 is money invested and M2 is money made, and C is the commodity. The most important thing that is how much higher M2 is than M1 - and the compromise of artistic vision is often the result.

Although, I have no idea why they chose this, I only assume because AAA studios are generally run by (or by the recommendations) of economically/business/accounting educated product managers.

I don’t mind that Ellie is gay or that there is a trans character in the game. It’s logical. They exist now, why wouldn’t they exist during a zombie apocalypse? But man the writing is so bad. I won’t get into any spoilers but the only game I can think of more laughably overrated than this is GTA IV. I’ve been at a disconnect with gaming media this entire gen, but this really shows just how out of touch they are imho. Not a big deal I guess though, who gives a shit. My most played game this gen has a 58 on MC lol.

It’s clear there is a strong effort at ND to be as woke as possible with their games and that’s fine. To be honest I have never watched a movie and seen diversity as a negative. I see no reason to not represent as many people as possible, including sexual orientation. If I were a big ND fan I’d be more worried about just the bad writing and narrative. I wasn’t a fan of the ending of LoU but leading up to it the narrative was pretty good. This just has so many issues throughout and the ending really was stupid. At least it wasn’t as stupid as the leaks though.

Worst part is Factions got delayed for this?

If it were an old Trans, then yes. How does one become a Trans when resources are scarce and skilled doctors and scientists are probably dying as time goes on? At this point, you'd be more worried about surviving day to die than worrying about your physical appearance. To me, that's just unrealistic.

There's no trans character in the game, maybe you shouldnt form an opinion around fake leaks.

I went into this thread expecting the OP to be written by a far-right member of the forums, and there it is. I don't know if you can call yourself an advocate for minimal government interference when you are defending the Bolsonaro government left and right, currently one of the least democratic world leaders in power. But well, here you are.

It's amazing how easy people get triggered by just seeing a character with a personality different than the decades-old clichés that we see everywhere. If your character "role" wouldn't fit in a Super Mario game, then it's the gay black trans queer SJW agenda destroying the video game industry. It makes absolutely no sense how the portrayal of minorities would damage the quality of THE GAMEPLAY. If Ellie was a man, with the exact same gameplay and story, no one would be complaining. 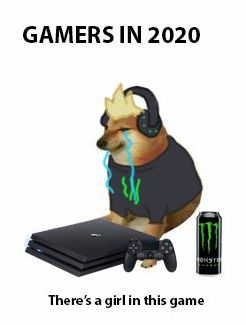