Have politics damaged the quality of ND games

Its just using those words in cases like this kinda lessen the impact of them. People become more suspicious when real bigotry and sexism occur. Same with words like racist and homophobe. Save your anger for the people who really hurt others. 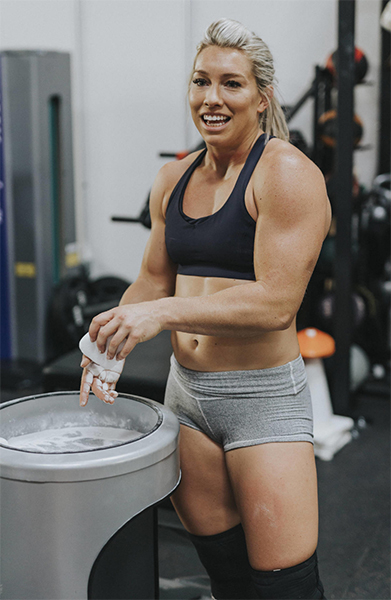 Yeah, seems to check out.
Looks like she did some motion capture for the character model too. 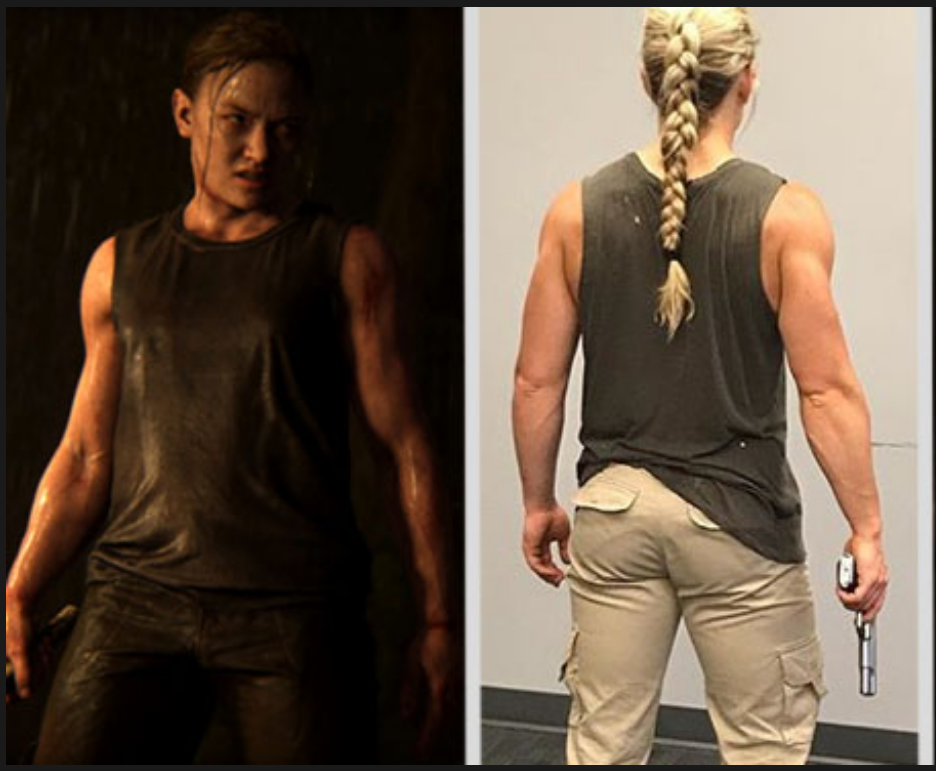 I haven't read the entire thread, but why was this brought up initially? 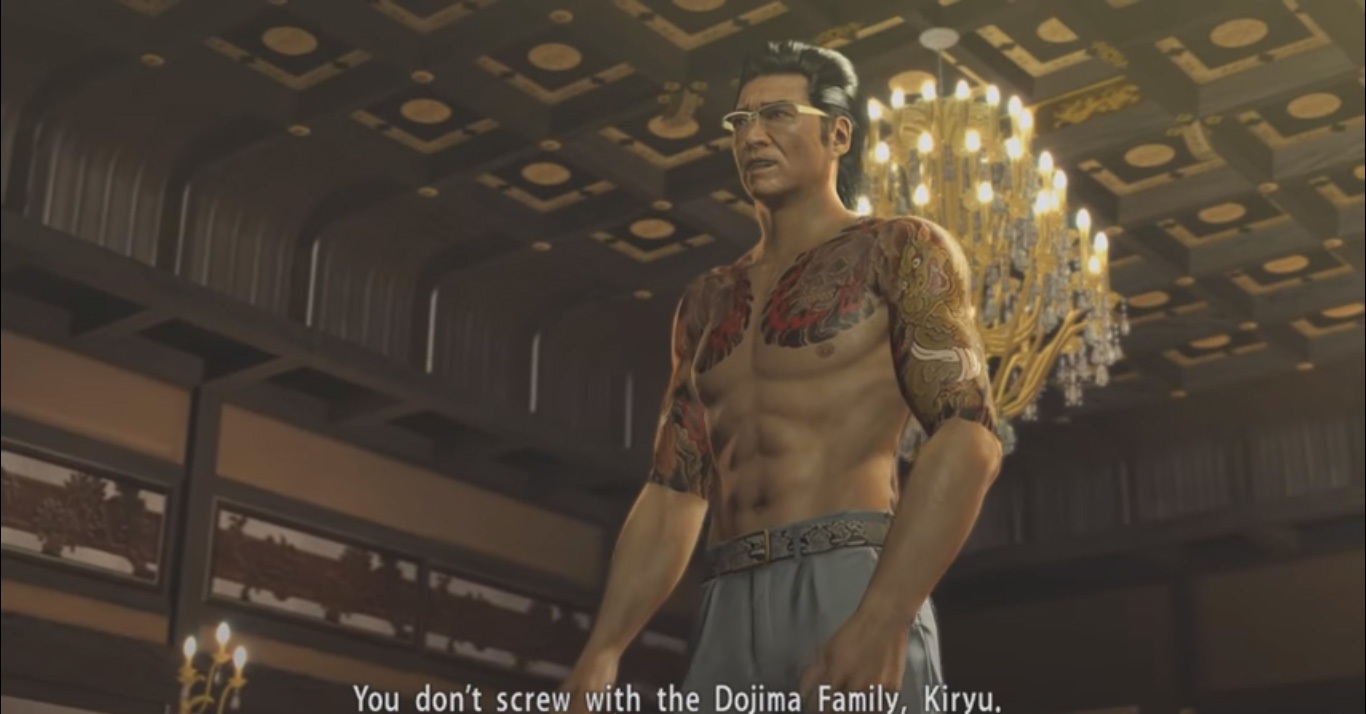 There were no essay long posts across multiple threads analyzing Kuze's muscle mass and body fat percentage, questioning why he has the body of a 22 year old who eats nothing but protein and spends half his day at the gym.
It was just a footnote. "Old men in Yakuza are ripped. lol"
And then they moved on.

It should have been the same with Abby.

Like I stated before I think this is a trivial aspect of the game to be assessing, I agree with you, if you read back. I don't know why it got landed on me when I only jumped in to criticise the starting point of Abby's stature and where it ended up. You're right, this is a silly criticism of the game regardless of who is right or wrong.

Since you didn't inserted the pic I done it for you 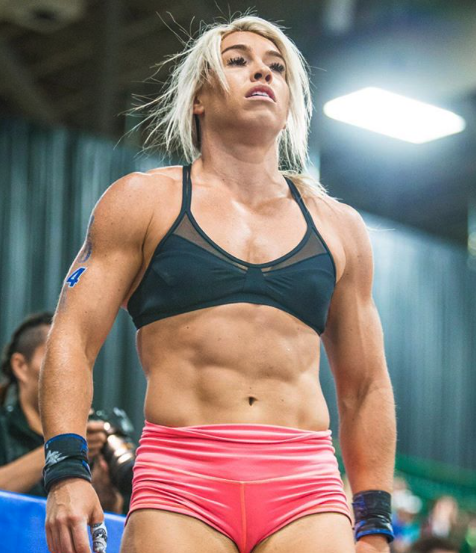 I'll say she is bigger than Abby and her abs (nickname for Abby kkkk) is more defined than Abby.

@Hiku I think this is where i bumped in on Abbys body, not sure why it landed on me recently.

Issue with statements about how reasonable it is for a video game character model to be one way or another is that you only have a single person to go on. Single individuals are always an amalgam of different not so likely things. I have a PhD (2% chance), Crohn's disease (1% chance) and am a father of an interracial child (15% chance based on interracial marriage rates). The chances of me being all of those is .01x.02x.15 or .003%, but that doesn't change the fact that I as a single person am those things. If you think it's unreasonable for a game character to be a certain way all you need is a single example of someone being like that in the real world and you're already wrong, even if there's only a single person like that in the entire world because that single character is also just a single person. You'd need multiple people with these traits to meet up randomly before you could say anything about likelihood of an event occuring.

Guess you are mixing things.

Would it be reasonable to meet you on the street at random? 1 in 7 billions people? Nope. Would it be possible? Yes it would.

So it is possible that someone like her exist (and we have the female that was used as reference that is very similar to her), but is it reasonable as within expectations? Not really. Is it a problem? Of course not, after all life is made of very (un)likely events that are unique when weaved together.

He's not mixing things at all. He is right. You seem to want to argue for arguing's sake.

But then how do you define reasonable? If a single character is a gay, black, transgender woman with green eyes they're an amalgam of unlikely things but they are just a single person and if I want to make a game about such a character it would be no different to me finding someone like that in the real world and doing a documentary on them or making that a character in a movie for a story I felt like telling. If I tell a story about a lottery winner is that not reasonable?