Forums - Nintendo Discussion - What 10 million sellers does the Switch have left?

Talk shit about Codename STEAM again and see what happens.

Codename Steam is the dollar store version of Valkyria Chronicles.

For sure I could see BOTW 2, Pokémon (2 games left probably), a new 2D Mario, Odyssey sequel do it.

I could see maybe one or two surprises coming our way too.

I'd love to see if Monolith new IP could reach such potential.

I guess as long as it maintains the atmosphere and tone that Metroid fans love..

Though let's see if MP4 can pass 5 million first before thinking about 10 million. Even the first Prime barely missed the 3 million mark, and its one of the most well-regarded games of all-time.

You have signed your own death warrant. 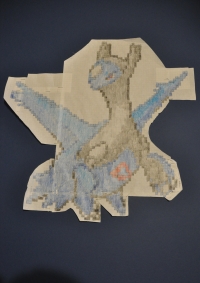 I also think Link's awakening since it is close to halfway there. Also 4th gen remakes

Every Codename STEAM fan gathered together for this photo. 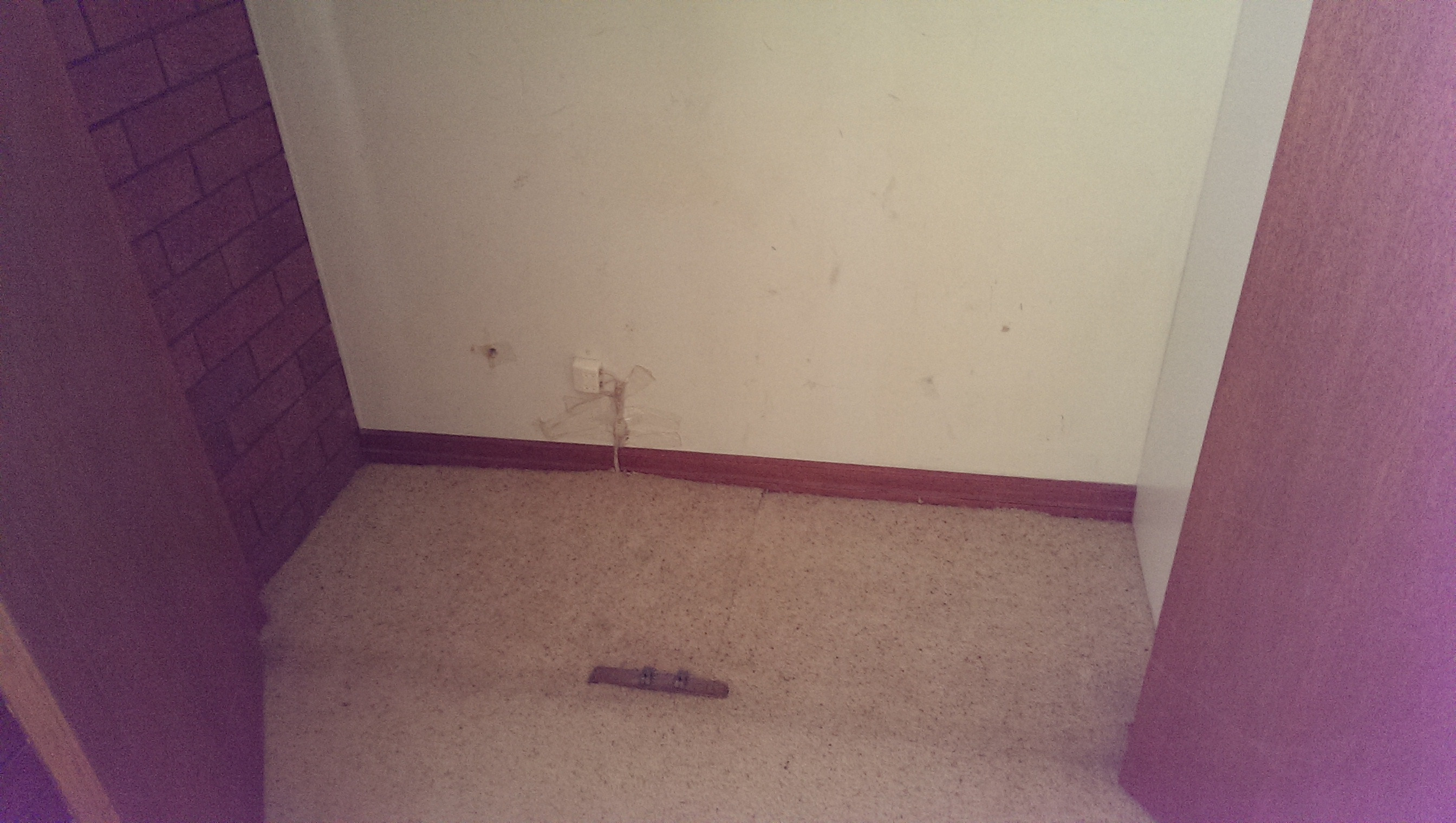 Only kidding/ If someone likes it. Cool. But as a fan of the VC series. I hated it. It really felt like a much much much worse version of that to me. I had the game pre-ordered until I played the demo.

It is hard to tell really. The Switch offers higher sales success for their games outside of the usual suspects than previous Nintendo devices. Zelda is a perfect example. Sales of a new game on a single device have never broken 10 mil before, let alone the numbers BotW is pumping out. It is safe to assume its sequel could put out somewhat similar numbers and anything with Mario in the title has an advantage out of the gate, but really any good game could blow up the way things are now. For example, while Animal Crossing has crossed 10 mil before, the sales of New Horizons is unprecedented and exponentially higher than its counterparts from previous generations.

So here is a truly wild prediction...Metroid Prime 4 (when it is finally done) will cross 10 mil in sales despite the IP never being a huge sales beast in the past. People are trying new types of games this gen and audiences are expanding. I feel the draw for this game will be much bigger than people realize, and you can bet the bank on Nintendo advertising the hell out of it.

Agree with all Wman's list. NSMBU:d and Mario Maker 2 will slowly get there but I do think they'll get there eventually a couple years down the line.

Also I don't think there's anyway Link's Awakening hits 10 million. After its stellar 3 million opening like 11 days or whatever I thought it would do it, but it only managed just over 1 million for the entire holiday quarter immediately following its launch. I think most people who wanted it bought it at launch. I see it stalling at 5-6 million. Now it could be that its just overpriced, which it is, and if Nintendo does the Nintendo Select's games at some point that could help Link's Awakening out a lot. But still the game has zero legs and I'd say no chance at 10 million, probably not even anywhere near 10 million.

That said, let's not forget that pre-BotW Zelda games were more like 5 million sellers. So a remake of a gameboy game that probably gonna end up selling 6 million is pretty incredible. And we really shouldn't expect it to be the second best selling single release Zelda game of all time.