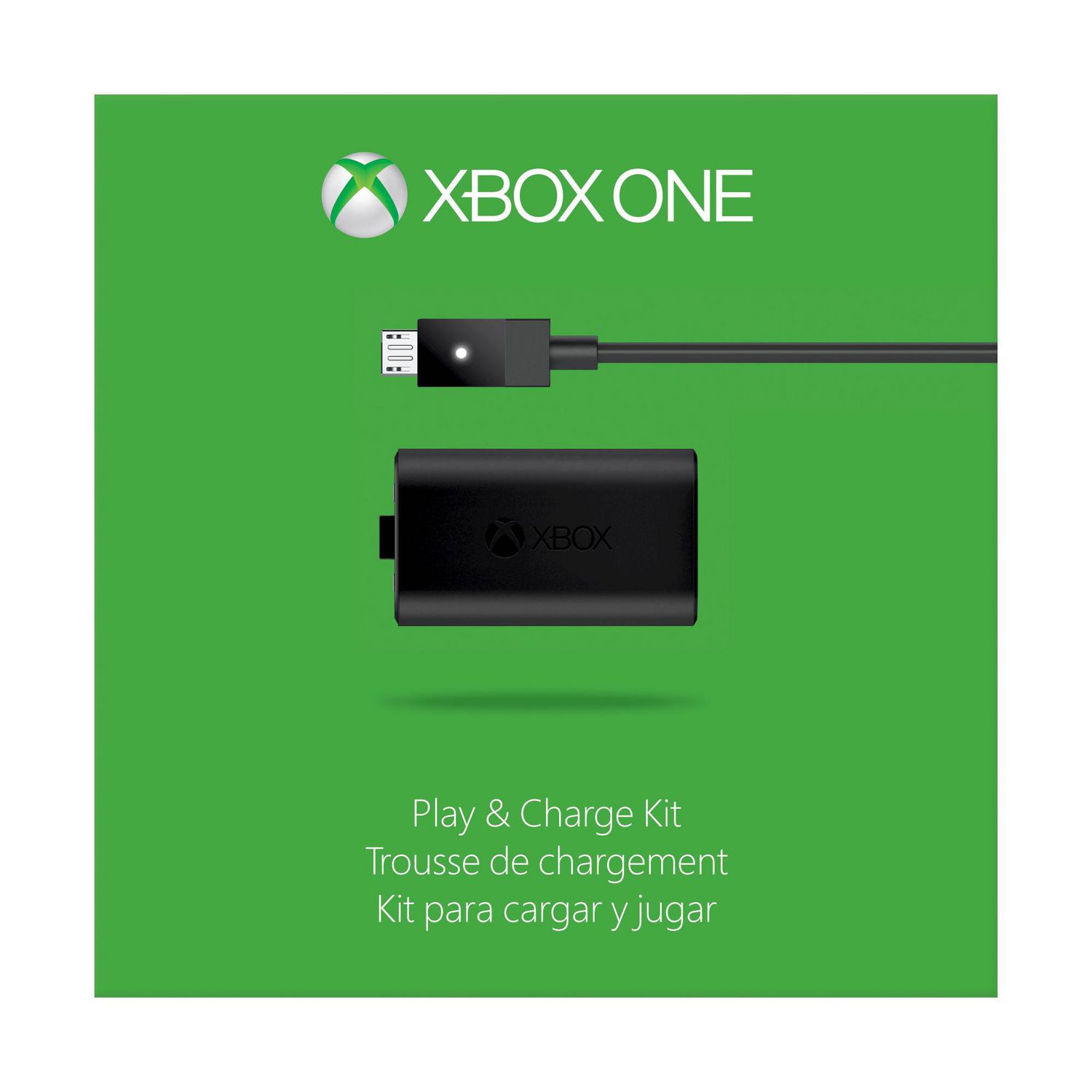 Lithium. It's nice to have an easily accessible battery compartment, but AAs suck to throw out/recycle and buy. If the Xbox controllers included a rechargeable battery pack for free, I wouldn't complain about them using AA batteries.

-Wavebird: AA Batteries lasted forever. I was cool with just having a wireless controller that worked.

-PS2 Logitech Wireless: same as Wavebird. It was cool.

-Xbox 360: Bought a charge and play kit. It was cool but stopped working after a few years. Went to rechargeable batteries, instead.

-Wii; Same as Xbox. Purchased a separate battery pack. Worked great. Died after a few years. I've been using rechargeable batteries ever since.

-PS3: Pretty happy with the battery on the regular controller. Console needed to be about to charge it when the system was powered down. Too many times when I wanted to play but the battery was dead.

-PS Move: I WISH there was some other option. Can't use it plugged into the console like most other consoles. 2/3 of my move controllers won't hold a charge at all. Two of which were purchased in 2017 with the PSVR.

-Wii U Game Pad: I keep it on the charger whenever not in use. Also purchased an extra power cable to play when it eventually died. Not sure if AA batteries would be better or worse.

-PS4: Internal battery is perfectly fine so far. Battery life could be better but it wouldn't make much difference.

-Xbox One: I'm cool with AA batteries. They last FOREVER. I keep a few rechargeable batteries plugged in at all times. No inconvenience. Early on, I did buy a charging kit and it instantly screwed up the controller.

All of that previous post nonsense just to say either method is cool. I like the option to change or purchase a rechargeable swappable battery. Mainly because I worry about lithium batteries eventually failing. Happened too many times with my mobile phone and my PS Move controllers.

I like rechargeable battery packs. I’m not a huge fan of the battery built in. I have gone through three ds4’s this gen. I would love to be able easily switch out the batteries when they inevitably go out.

Obviously lithium. When it's 3 in the morning, you're in a boss fight which take you ages to beat, and bam! no more batteries left. Can't happen with lithium

Just pointing out that both types of batteries will die unexpectedly when you need them most--even when the console is supposed to warn you. Luckily, both PS4 and Xbox One support universal Micro USB cables. I keep a super long one (10 feet, I think) on standby at all times.

Lithium, I plug my controller(s) into my laptop when not in use. It recharges while gaming on my laptop as well.

Those battery doors never last, rechargeable batteries start to fail as well and won't recharge properly if you put them in the charger in the wrong combination. I hate stuff that uses 1 or 3 batteries while the chargers all charge 2 at a time. I've started going back to disposable batteries, much cheaper, way less problems. I have a couple dozen rechargeable batteries around the house but some are not charging right anymore, and some are physically falling apart. Remaining battery life is also never reliable with rechargeable batteries. You would think there would have been some improvements on that in the last couple decades.

I haven't had real issues with DS3 and DS4.
My controller battery lives a full gaming day and I have 2 controllers that I alternate one charged and one using. When my son uses it on the other PS4 and the one I'm using dies out I just plug on the charger near my couch or on the PS4 and play finely on cord.

This one, but to be honest, don't really care. Haven't had any problems with batteries in any gamepads. But I do agree that swapping AA batteries sucks, so I prefer rechargeable batteries.