Does Pokemon Sword/Shield release the same week as Let's Go did last year?

Yes, will be released the same week. Can be a good week-to-week comparison

I hope the Astral Chain legs turn out at least somewhat decent. Seems like it might just barely pass 50k physically. 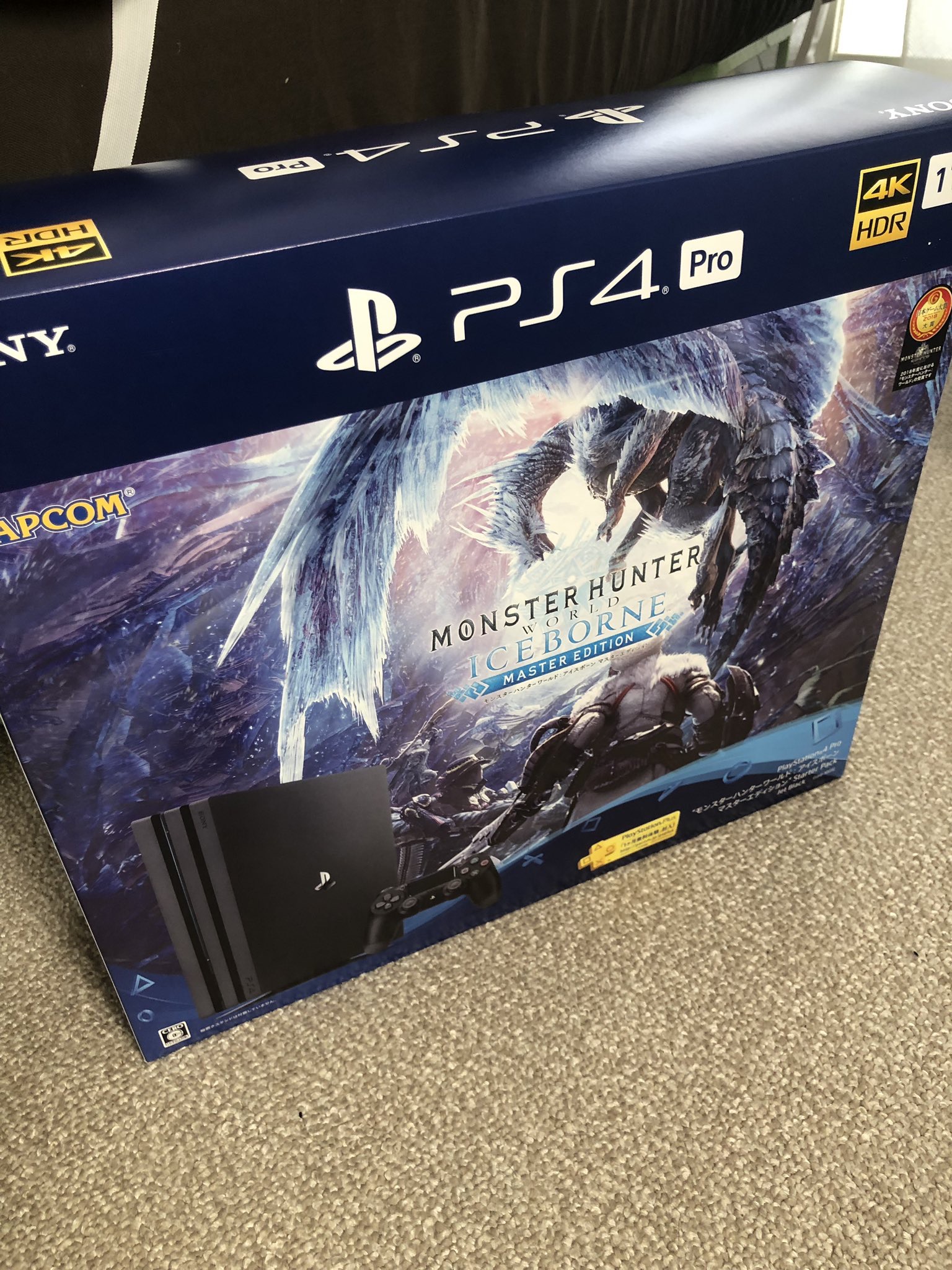 Well the retail version of Iceborne is the Original version + the expansion.

So everyone who already had the original MHW would probably just buy the expansion, which is cheaper, and digital only.
In other words, Iceborne probably sold a lot more digitally. Even last time, the digital version was over 50% on opening week in Japan. But that time it was mainly due to the retail version being sold out. This time there's a strong incentive for people who already own MHW to get the expansion digitally.

Animal Crossing: New Leaf is the best-selling game of the gen with 5.1 million at retail alone.

Hopefully this means that there will be two different audiences hitting when the lite comes out. First week will be big, atleast 150k

Decent start for MH. I wanna see what it did digitally.

3ds isnt this gen. Switch has replaced it. Ps4, xbox one and switch are current gen