As if a gun would do anything against tanks, planes, nuclear weapons, submarines, biological weapons, etc.  If the government wanted you dead, a gun isn't going to stop them.

Well how did the 2nd amendment help with protecting the southern states or say the civilians during the civil war that lead to 20% of young men losing their lives(?).  Sure were also a lot of people losing their minds back then but except for some soldiers deserting and taking their guns with them to protect themself their wasn't much people could do in the end.

It must have been way easier to protect yourself against the goverment back then but even if we go back to present day their aren't many countries who have something compared to the 2nd Amendment and well the country who comes close is Yemen, you know the one that is so fecked up now in a civil war and where the goverment(s) are basically like 'oh cool you have guns well enjoy eating your bullets' leading to one the worst famine cases in recent history.

Anyway good luck those guys who own a gun for protecting themselves.... 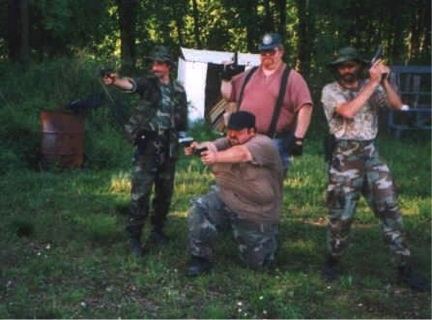 Against the goverment forces: 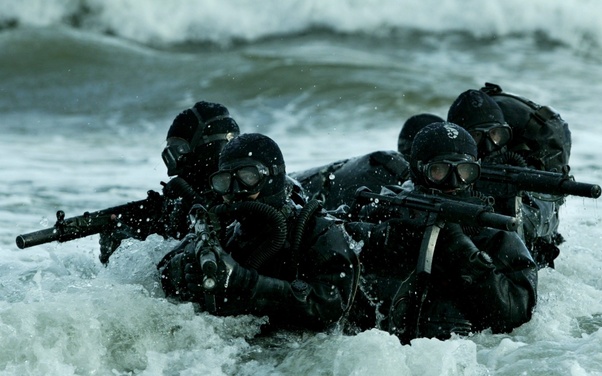 We should be looking at all those engineering students.

And...as a 'Gamer' and Responsible Citizen, I am heartbroken knowing the extend of damage high-caliber weapons cause, even to survivors.

The only way I'll believe that a mass shooting was 100% the fault of a video game is if some 12 year old kid shoots up 99 others around them and then starts flossing over the bodies....

Armed drones would kill those in the above pic from the clouds, there would be no gun fight, it would be immediate and unseen.... those that weren't taken out by diabetes before the drone arrived that is.

so governments should just be able to do whatever they want with their citizens, with no resistance if they become despotic?

So that's how you Americans have a country where your leaders convince you that video games are the cause of mass shootings but weapons have nothing to do with it.

I genuinely have no solution to this madness, as long as leaders remain more concerned by selling out to lobbies over the obvious, mass shootings will continue. Over 200 this year alone in the States, absolutely no reason for this to stop or even subside.

First they already are despotic, (more or less depending on the country) and so far no civilian gun has stopped any of those anti-freedom endeavors. So this is a bad excuse to satisfy a primitive need to feel powerful by acquiring a weapon.

Second, like the other guy said, if the gov wants your hide, it can easily get it and no civilian weapons could stop it. Ask Hiroshima or Nagasaki Japanese civilians back in 1945 how their home weapons stopped the US from dropping nukes.

Third, there is an inherent contradiction between living in a peaceful nation and wishing to acquire weapons. That fundamentally makes no sense. Anymore than wanting to go to work in an office and dressing like you're going to the swimming pool. Or putting a costume to go to the swimming pool. In my country I want social rights, access to housing, quality hospitals, environmental policies, equality etc... In other words, I want the stuff that matters in peaceful times. Weapons are for war times. So again unless you believe you are at war, there is no good reason to wish to acquire actual weapons.

And finally if all these reasons don't get you thinking about how out of place weapons are in a peaceful society, think of all those mass shootings proving beyond any doubt that owning weapons is not only wrong, it's plain MAD!

You're telling me, honestly and seriously, that you do not understand that the United States, an area larger than all of Europe, contains environments that are vastly different from one another?  That there are States and cities where violence is much, much more commonplace than others?

Civil disobedience is more effective against our government than guns. If we all stopped working and crashed markets the government would care more than a few bullets.