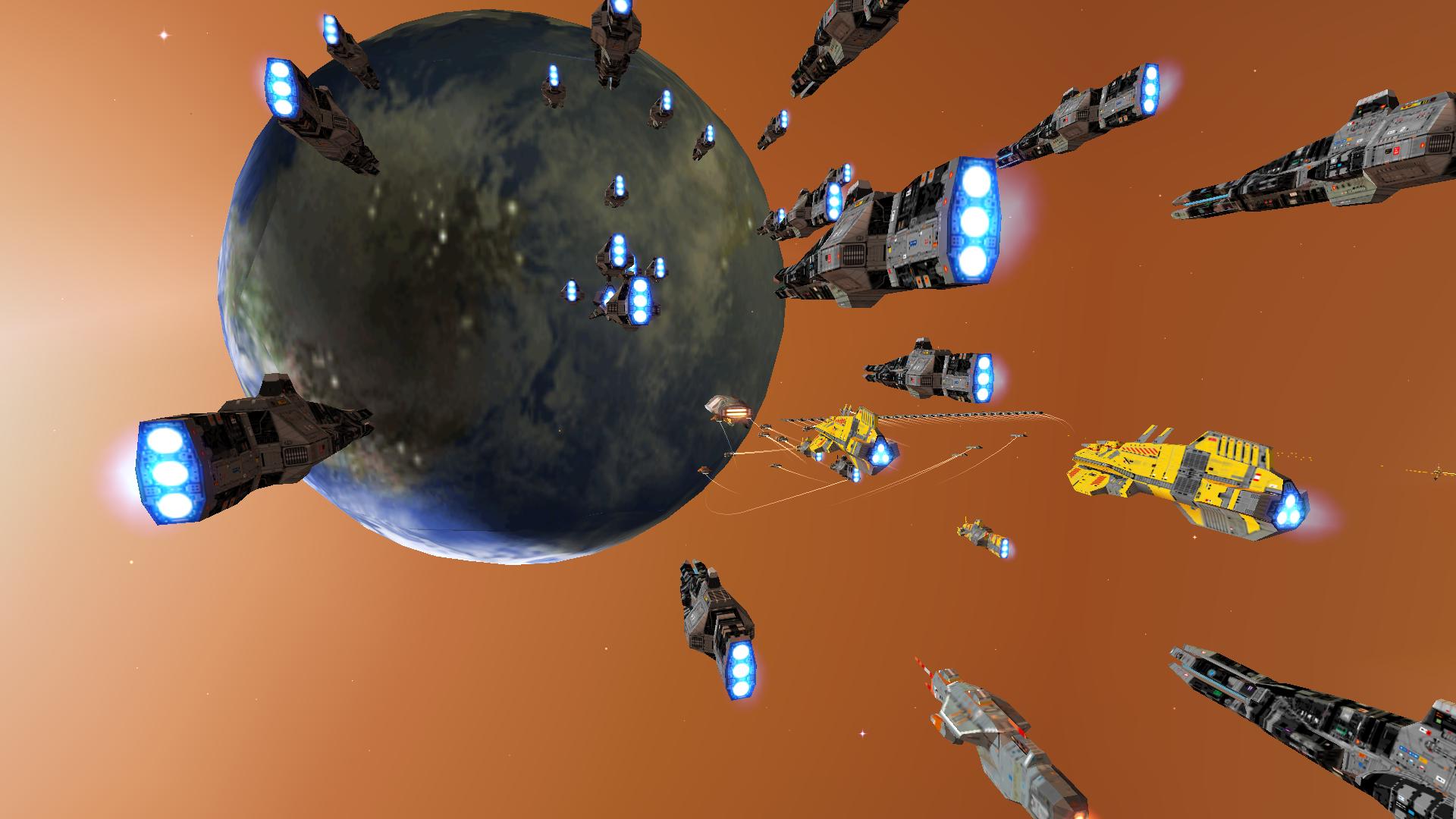 Still looks great even today as this image shows.

PC 3D acceleration at the time was entering the realm of TnL and just starting to dabble in lots of bump maps and various shader effects... Plus unlike consoles, you could run at 720P equivalent resolutions and 60fps.

100% agree with this.
Also its a amasing game, even today (not just graphics, its gameplay&story is really good).

It has aged really well.

Looking back, it seems like the 90's and early 2000's were the best time for PC gaming as far as unique and cool games go. Too many PC gamers these days aren't even interested in games like this, Civ, or RTS.

Also, how much would it have cost to run Homeworld in 720p 60 fps back then?

I really feel like a lot of PC games from that era didn't age well. But that's not a bad thing. Just a testament to how well their sequels have improved in recent years. Civ III, and IV would still be perfectly good games, if Civ V and VI didn't blow them out of the water. Same goes for a lot of the older Total War games. I'll get Homeworld Remastered eventually on GoG. From what I've seen it looks to have held up well.

I've played Civ3 most then next would be Civ5.  Civ3 was bad ass except it was usually turned into stacks of doom.  I played user made scenarios most from 3 getting them off Civfanatic.  I didn't like 5 that much at first but it grew on me.  It was finally fleshed out with the 2 expansions.  Currently just 30 hours into 6.  I like it but sometimes even though they seemed to dumb it down I find myself just clicking away and skipping info and other shit.  Like governors.  I put them in city and then just upgrade them when get chance but hardly care or do much with them except if take over far away city then I'll move one to that city to help loyalty and prevent flipping of city back.  Sure it beats the random overthrow of cities that you took in 3 which would piss me off if had lots of troops stationed there.  It's like there is no fucking way partisans retook the city with my army (tried to not use armies as much because cpu never learned to use them properly in 3) or huge stack sitting in city.  It was all about culture and military presence be damn.  Anyways I almost had more fun micromanaging cities in 3 than doing most bs in 5 and 6.

I'm currently playing "Forsaken" again and it is still pretty and fun... my only complaint would be the textures.

I'm playing the remastered version for compatibility reasons, but the graphic differences to the original are benign:

I honestly can't think of any 90's fully 3D games that have aged well, in fact I thought most of them were ugly even when they were brand new, it's one reason why I mostly skipped gen 5 as a gamer, and spent most of that gen playing gen 4 2D games like Sonic 3 and Pokemon Red/Blue/Yellow and some PC 3D stuff that looked better than what the consoles were getting. Some 2.5D games like Age of Empires 2 still look good, but all of the early 3D games just look bad to me now. 6th gen is where 3D crossed the threshold of aging well, stuff like Halo 2, KOTOR 2.

Both Ocarina of Time and Majora's Mask are very much playable today. I haven't played Lylat Wars in a while but I'd guess that that too is still fun to play. As far as platformers go I played Banjo-Kazooie just a few years ago and was surprised by how good it still is, and I'd say it has aged better than both Dokey Kong 64 (another game that has aged well, though the amount of mini-games and each Kong having specific bananas to collect are design flaws that I personally have more issues with today) and Super Mario 64 (I don't think this one has aged well at all).

I don't think any of them aged well. Some of them are tolerable, but most? Let's take a gander. 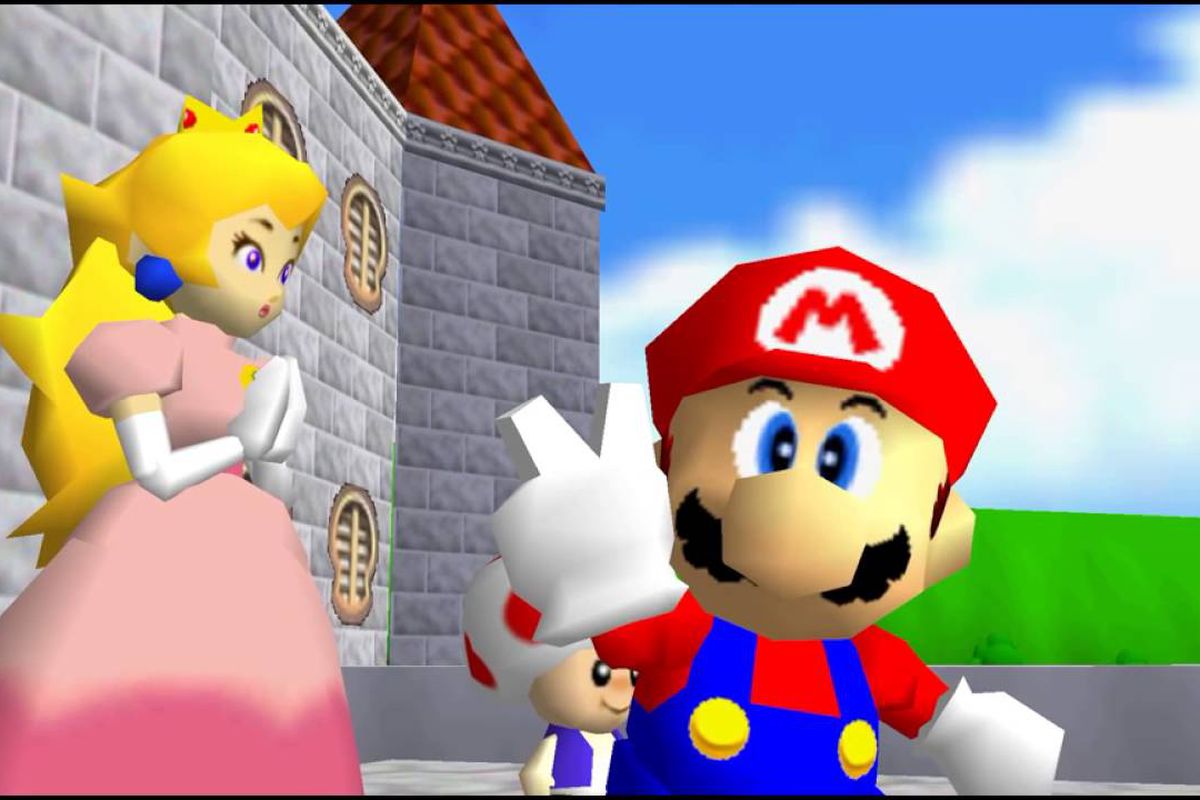 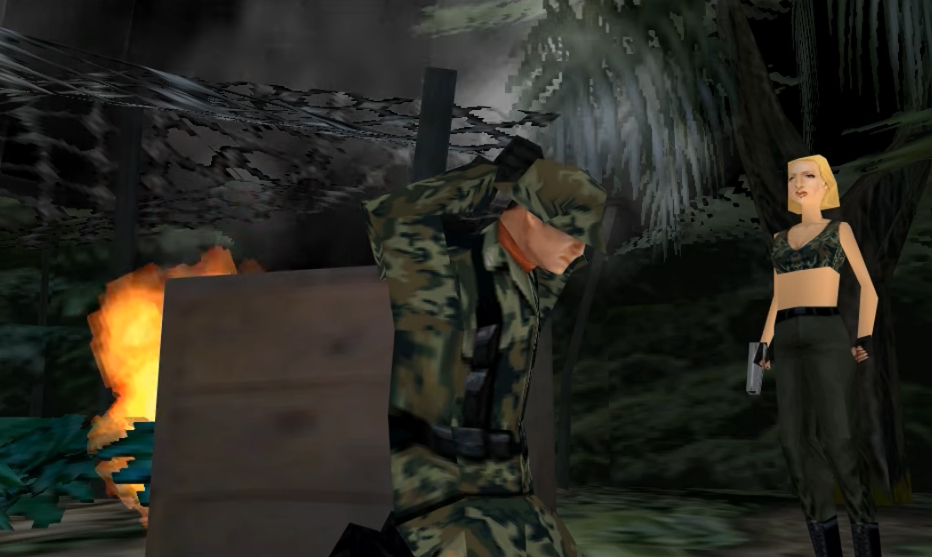 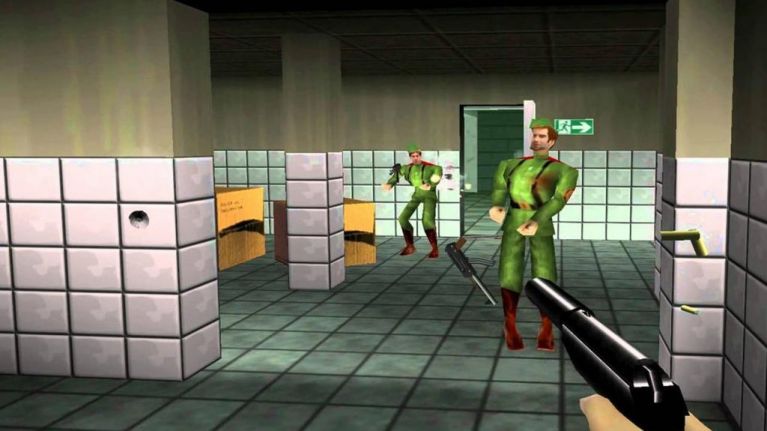 Absolutely awful. Some of these games are damn near unplayable today it's so difficult to look at tehm. It was the best we had for the mid 90's, but I'll take many SNES or genesis games over these any day.