Forums - Nintendo Discussion - Is it really accurate to compare Nintendo to Disney at this point? 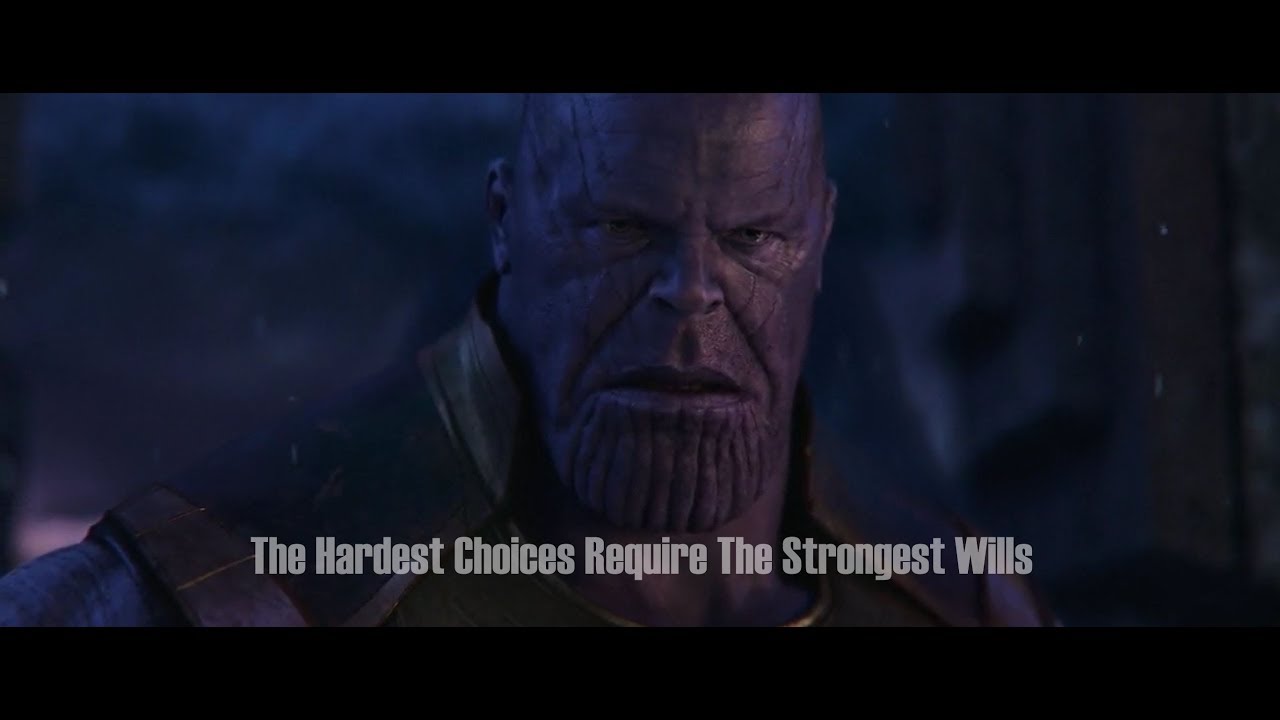 Nintendo is a little piece io dust on the couch in the Disney HQ reception area. They're not even in the same ballpark.

Comparing the two is like comparing a minor league hockey team to the New York Yankees. They're in a sorta similar business, and maybe the hockey team has a couple guys that have played at the highest level.  But, the Yanks are watched by 3 million people every night, own a TV network, sell a hundred million hotdogs per year, have a giant stadium, etc.  The minor league hockey team plays at the local ice rink during slow times of day, and wishes they could get some coverage on the local cable access channel.

Nintendo really only has Mario that's on a level that transcends gaming. You can maybe throw in Peach, Luigi, and..... that's really about all.  Beyond that, you have some characters that are significant in the gaming world. But they just don't make it outside of the space.  Disney either owns or controls a significant portion of the rights to a gigantic percentage the most iconic characters in the western world, and a lot of those outside the West.  They're in a whole bunch of tangentially related businesses.  They just much, much bigger.  Disney's second and third tier properties are massively more culturally important than all but the very top couple of Nintendo's.

Disney doesn't really care about video games. That's why they think EA is doing a great job with the Star Wars license. You think Disney would give a shit about anything except Mario and Pokémon? Maybe Zelda if every game sells 10 million plus. Disney doesn't allow for freedom, that's why Warren Spector had to tone down Epic Mickey and then his studio was shut down shortly after Epic Mickey 2. Its like saying From Software will have their freedom and can make whatever they want if EA or Activision buys them. They would have a chance or two and then be dissolved if they didn't make a huge profit.

I know you're joking. But just in case somebody thinks you're serious.

Disney is an american company. And Nintendo is part of japanese culture. Even if Disney was willing to whip out the cash, the japanese government would do whatever it takes to make sure an acquisition like this doesn't happen. So, it's very far fetched..

Oh please no, then they'd have a whole monopoly on nearly every movie and show out there. -_-

The Japanese government hadn't done whatever it takes to prevent the aquisition of (Japanese) Sharp by (Taiwanese) Foxconn in 2016.

"There is a common perception that the Japanese takeover market excludes foreign companies. However, this is not because Japanese takeover law has been designed to protect target companies. Comparing Japanese takeover law with the UK Takeover Code and the European Takeover Directive, considered as competitive models, this thematic and content-based investigation reveals that Japan does not have overt anti-takeover legislation. There is no stake-building control to alert a target company; there is no provision against virtual bids; post-bid undertaking is not legally binding on the bidder; the equivalent of the mandatory bid under the UK Takeover Code and the EU Directive is set at a much higher level so making it less costly for a bidder to obtain corporate control; there is no price control to protect minority shareholders."

So what do we do to prevent Disney from acquiring Nintendo, assassinate Mickey?

Disney do like sure money. That's never a sure thing with video games these days. If they were to buy anyone it would be Sony. They have the rights to Spider-Man after all. I still hope Sony doesn't get acquired by Disney even if they are so dependable as you say.

It'd be more logical to just buy the movie rights back from Sony. Cheaper too.

Sure, but Sony owns other rights as well. Like James Bond. Music by the Beatles and Michael Jackson and the most popular console brand ever.