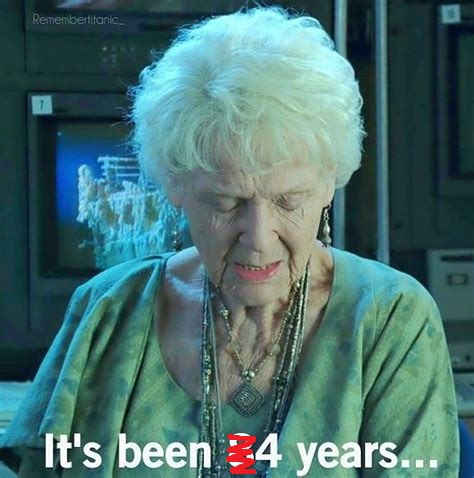 If you don't even know how you got here, then we're in clear derailing territory. PM them if you both want to continue. We're done here.

Alright, celebration is over. Time to get to work.

I'm surprised Trump even got four years to be honest... I was expecting Clinton to win.

Trump is a symptom of a corrupt system, a bad system for the working class, the poor, environmentally conscious, if the Dems don't change and continue to pander to the rich by keeping the status quo then the risk is more people like Trump, attitudes have to change that support the working people far more

I don't think many of you here give a crap

But here goes for the few that do

He argues if the Dems serve the interests of the American People in all the above the Dems may enjoy a very long and progressive stay in power, if they don't act and keep the status quo they will fail again, and the endless merry-go-round of disappointments for the people will continue

Bernie being the Chair of the Budget Committee is a huge deal for the Dems in finally getting some change that many have been trying to get happen for decades, but have been met with massive resistance from the Est. but times are changing, the Dems need to seize it if they want a real future

Here's hoping this new administration will take much needed action on healthcare and climate change, and restore some of the stability that's been missing these past four years.

Unity is probably too much to hope for given the current circumstances, but at the very least the process of healing can hopefully begin now that the country's divisions will no longer be getting constantly inflamed and pulled open by the guy at the top.

Disregarding tolerance and telling certain people they don't deserve respect is also how dangerous cults (and regimes) grow, like all things there has to be a balance (better for the balance to lean just a little more to one side than having it lean all the way in one direction)

Biden already managed to ruffle some feathers over here

Kenney called the order a “gut punch” to both the Alberta and Canadian economies.

“The leader of our closest ally retroactively vetoed approval for a pipeline that already exists and which is co-owned by a Canadian government, directly attacking, by far, the largest part of the Canada-U.S. trade relationship, which is our energy industry and exports,” he said.

It's tar sands oil, not great for pollution and Biden already said he would block the pipeline long ago. Still a lot of jobs on the line on both sides of the border plus if no alternatives in time, does that mean more oil tankers to get the energy in?

Earlier on Wednesday, TC Energy Corp. suspended work on the Keystone XL project in anticipation of the permit being removed.

The Calgary-based company said it will suspend construction and warned there could be a “substantive” predominantly non-cash, after-tax charge to earnings in the first quarter of 2021. TC Energy said the decision would lead to layoffs for thousands of unionized construction workers.


Anyway, great to have a president again south of the border that can speak in coherent sentences :) And he's not wasting any time, action!