All part of the 7D chess game.

only one had a possible connection to antifa, and even that one isn't confirmed.

3 extreme-right persons from the "Boogaloo" movement (seriously, couldn't they find any dumber name???), aiming to overthrow the government, have been fould stockpiling military-grade weapons and hunting for events to unleash violence. The BLM riots were the event they choose for this. Angry the protests didn't turn violent around Nevada, they tried to force it by bringing carloads full of weapons and explosives and pumped gasoline into tanks. The FBI arrested them before they could really act any further than that.

FBI director Christopher Wray reporting to Congress that Racially motivated extremists like White Supremacists have been responsible for most violence and terrorist attacks in the US. Also explained that Antifa is more an ideology than an actual organisation.

Now to play a game of - how many mistakes can you catch. Keep in mind this was apparently taken by someone in Baltimore. Of e-mails supposedly sent by someone that graduated GeorgeTown, and Yale law school. 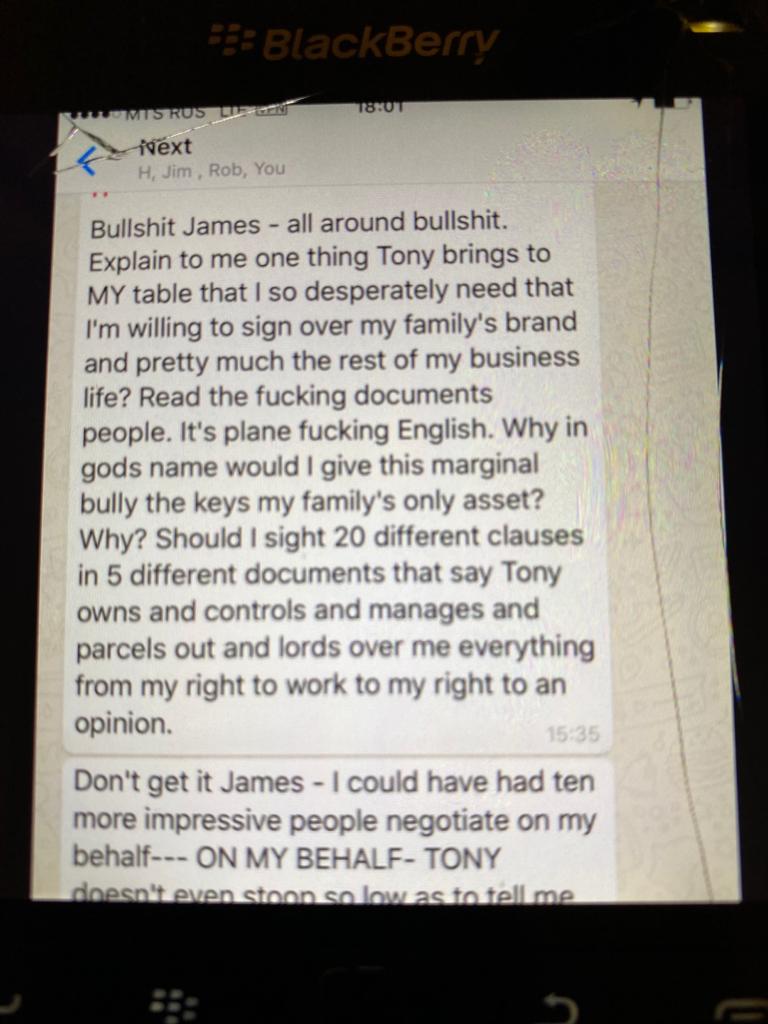 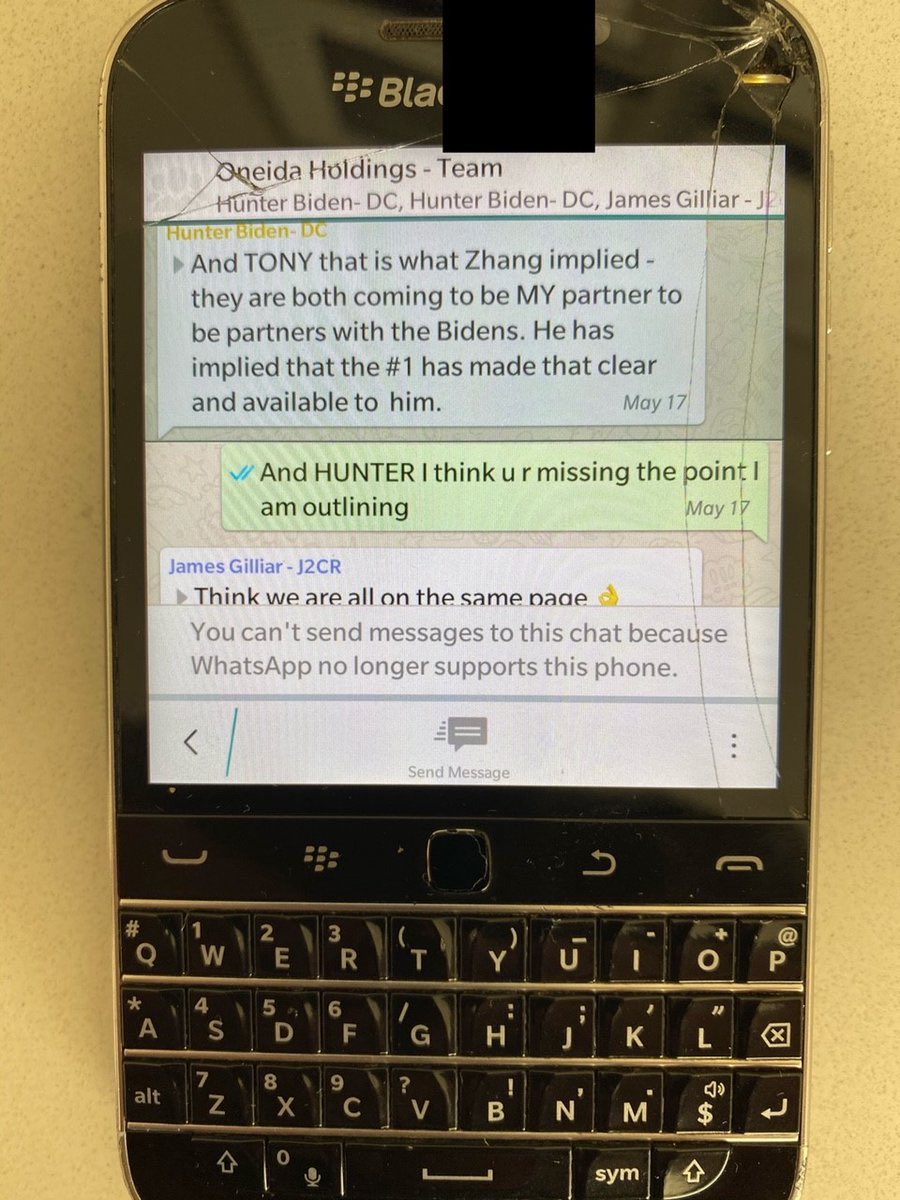 Must have been a long, long time ago. So long, that he's writing in ye old butcherde english...

"US immigration officers allegedly tortured Cameroonian asylum seekers to force them to sign their own deportation orders, in what lawyers and activists describe as a brutal scramble to fly African migrants out of the country in the run-up to the elections.

Many of the Cameroonian migrants in a Mississippi detention center refused to sign, fearing death at the hands of Cameroonian government forces responsible for widespread civilian killings, and because they had asylum hearings pending.

According to multiple accounts, detainees were threatened, choked, beaten, pepper-sprayed and threatened with more violence to make them sign. Several were put in handcuffs by Immigration and Customs Enforcement (Ice) officers, and their fingerprints were taken forcibly in place of a signature on documents called stipulated orders of removal, by which the asylum seekers waive their rights to further immigration hearings and accept deportation."

The funny part is that I have a friend on facebook that prescribes to Q and I am itching to drop this on her page but will not do it.  The thing about this ad that is funny is how much they really do go deep into the rabbit whole.

Sorry for the late reply, but nice cherry picking there. First of all, the original article is a bit misleading because for weeks arrested people weren't prosecuted at the state and local level. At some point they started to bring federal charges, which I believe these 286 are.

Also the FBI guy said racially motivated violent extremists, such as white suprematicists, have been responsible for the most lethal attacks in the US in recent years. But this year the most lethal violence has come from anti-government activists, such as anarchists and militia-types. I mean, this quote shouldn't be used to downplay the threat of left-wing and antifa violence.