Mega Man 11 and the current gen Mega Man ports are already on Switch. Unless you mean a Switch exclusive Mega Man, then my bad.

Tecmo has been supporting the Switch well since the start tho, like Gust with Night of Azure, all the new Ateliers are coming to the switch and even the Arland trilogy. Plus other titles like Warriors and AoT. They would probably need more technical effort for things like Nioh or the new Dead or Alive, but what can be done on Switch, they have brought. 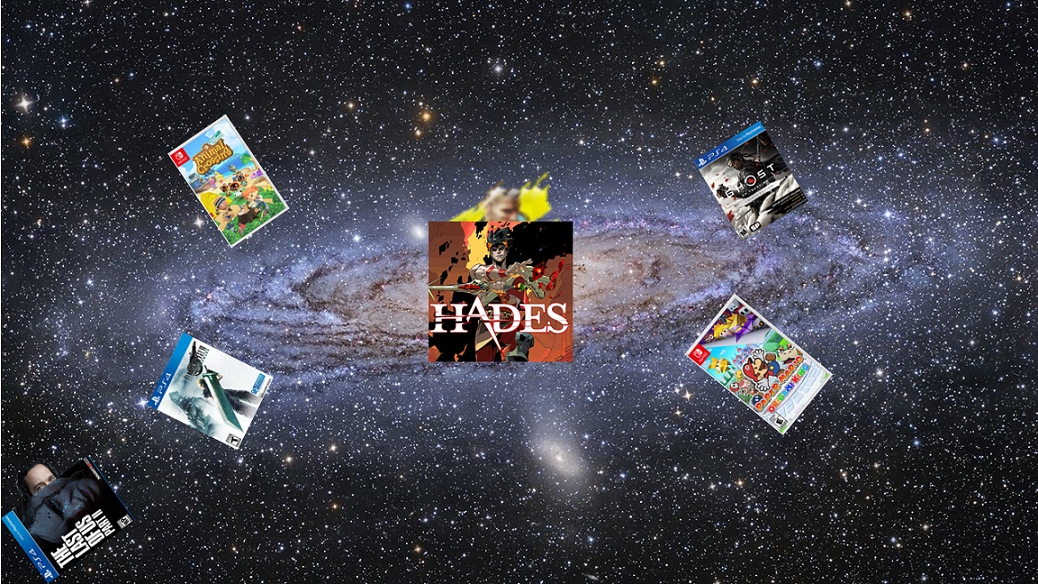 I was playing Persona 5 and I wondered "why are they at school on saturday?"

That must really suck lol

This issue is pretty unrelated to Saturday's school, and come from multiple complex causes (political, economical and societal). There was a thread about it some time ago IIRC... Let's not derail this thread too much!

Not worth it. Despite all the third party support, sales are low.

Better focus on Switch and its comparisons with other hardware, handheld or homeconsole.

Not looking too hot for the PS4 in Japan when it basically ties with Switch on the week that not one but two of its biggest games of the year come out.

That said, KH3 should absolutely come to Switch, it'd be a big missed opportunity on the part of Square not to port it. It's UE4, which works well on Switch, and it'd sell nicely.

so it's turning five year old next month in Japan.

I think Switch  will be at the same weekly HW level after 5 year, but having sold way more units than Ps4 in the same period time.

I don't completely understand. If the PS4 did better than you expected, it's pitiful to say the least? It's a step up from abject failure, which is what was your prediction?

ETA: I get that it's no real victory for PS4, if that's what you mean. It sold alright HW wise. I don't really know any person actually predicting much better for PS4 though. It's kinda selling as expected.

Switch domination in Japan is bigger than I thought. I was looking for PS4 to have huge numbers,at least 20k OVER Switch's numbers due to KH3/RE2. Maybe I over hyped it though,which was my fault in the end. Switch steady with no big or noteworthy releases. Damn