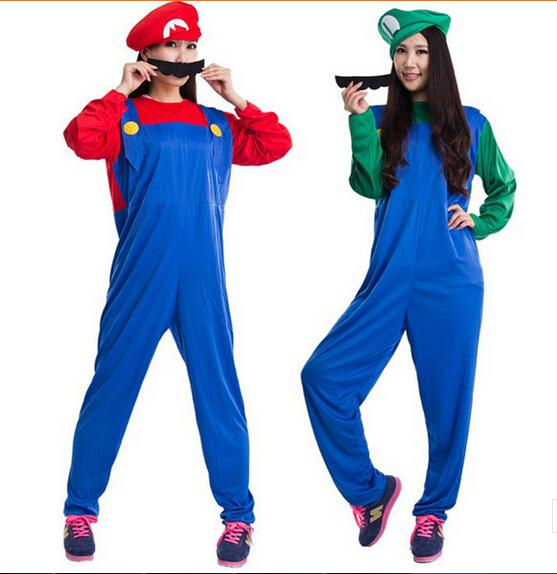 (nit-picking spelling, all in good jest)

Well I never played Donkey Kong or Bayonetta 2 on the WiiU, so for me the price was well worth the investment. They are great games and I have no regrets.

Now for those that DID have a WiiU and who played these games, I can understand uour frustration. What they should have done was maybe offer a trade in discount if you had the prior version. Sony did this with TLoU on PS4 where if you brought your PS3 version to Gamestop, you would get 50 bucks off the PS4 version (so basically 10 bucks). Similar methods were used for digital purchases of other later cross gen ports as well. Had Nintendo done this, I feel the blowback would not be as bad as it is.

What about this one:

Instead of overpriced ports: new games

New Super Mario Bros.U Deluxe should be a DLC on WiiU not a new game for Switch. They are playing smart

The Selects release of the Wii U version doesn't include New Super Luigi U I don't believe. Really, this isn't too bad of a price considering you get 162 levels across both titles, plus a few new playable characters.

Mario Kart 8 Deluxe hardly had much new content. It was only really the Inklings and Battle mode that were new. Most of its included content was all DLC in the original release, or was added in later as an update like Labo Support.

If there's money to be made, why not make it?

It does in Europe at least. https://www.saturn.de/de/product/_new-super-mario-bros-u-new-super-luigi-u-nintendo-selects-jump-n-run-2117006.html

Because it should be customer and not money first.

They could also give us the industry standard of external save files but... nope.

The thing is, I could agree with you but if they released TMS#FE tomorrow they could put any price on it and id buy it :x