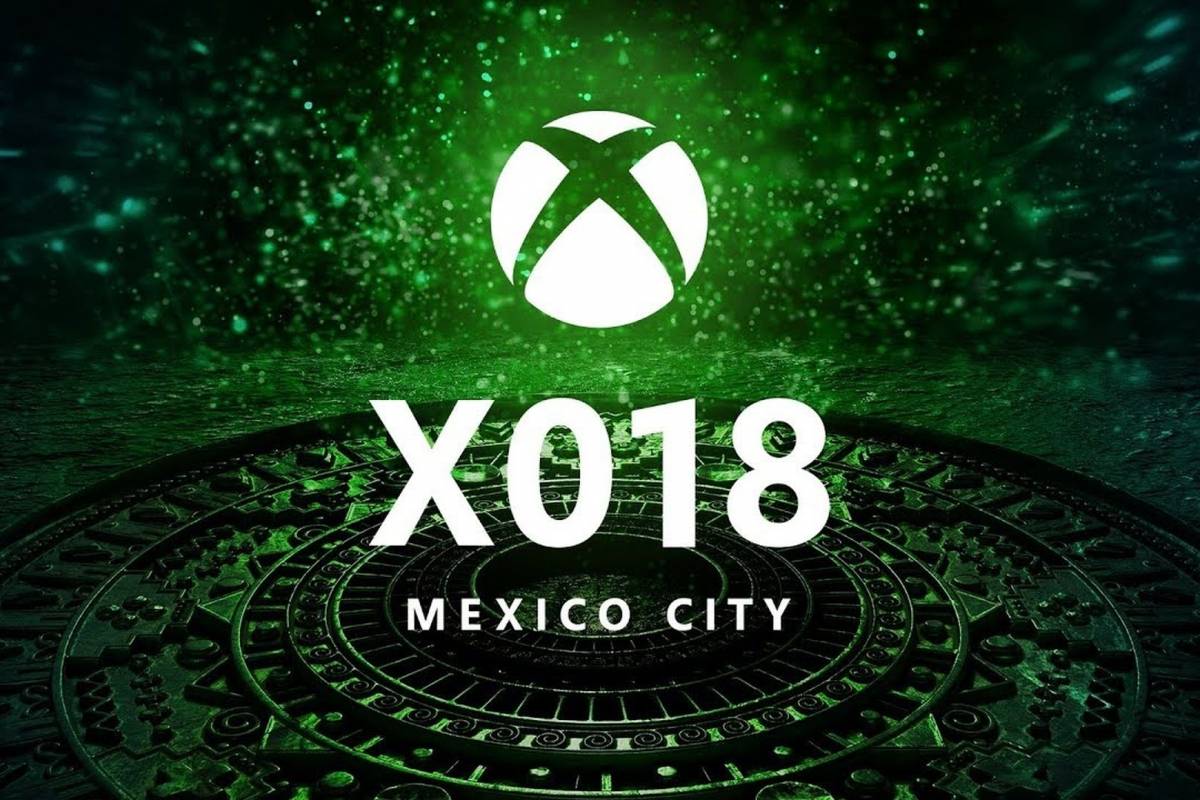 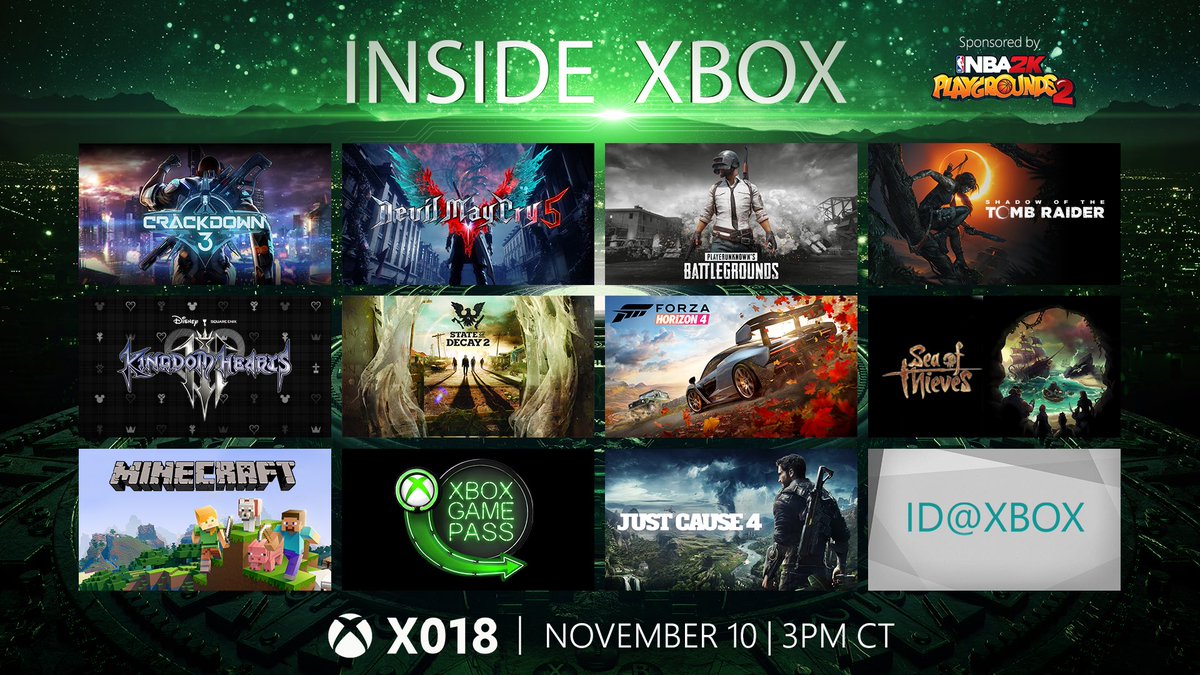 Bring on the Doritos and mountain dew. Just make sure the mountain dew isn't made from Mexico's water .

I'm only looking forward to this because there will supposedly be a Kingdom Hearts 3 trailer.

Looking forward to the Mouse and Keyboard info. Hopefully they will allow us to use the Mouse across the whole OS, would help out the multimedia aspects of the system a lot.

Otherwise, just loking to see games. Microsoft has done an excllent job building a great OS and great services throughout 2018. If they can cap it with games, that would be a wonderful close out to a solid year.

I'm curious to see if they have a reason to justify a show.

I love Crackdown, but I hope its about more than that.

looking forward to seeing more of some of the already announced games. it's been over two years since i bought an xbox game that wasn't in the forza series, so i'm hoping crackdown 3 looks better than previously, and some Gears 5 gameplay would be good. think i saw that there would be kh3 and dmc5 gameplay too.

not expecting much in terms of new games. i think most studios, including the new ones, are developing games for the next Xbox. maybe Ninja Theory as they were already into development of their new game, but i don't expect too much else. also think there will be one or two acquisitions, but not obsidian. think that deal is still ongoing.