Forums - Gaming Discussion - Your favourite game with a Meta below 75, and why

The Granstream Saga. It is a little action RPG that almost no one ever played. It has serviciable 3-D real-time combat (first action RPG to do so) smooth half done 3-D graphics, interesting cutscenes and the greatest Story never told. It is not until you reach the end at a cross roads in which you are allowed to decide between your two love interests that the Game had a hell of story ( concept wise) but the writers never fleshed it out...still I really love the game.

This was the first game off the top of my head, idk if my favorite period but it's probably up there. 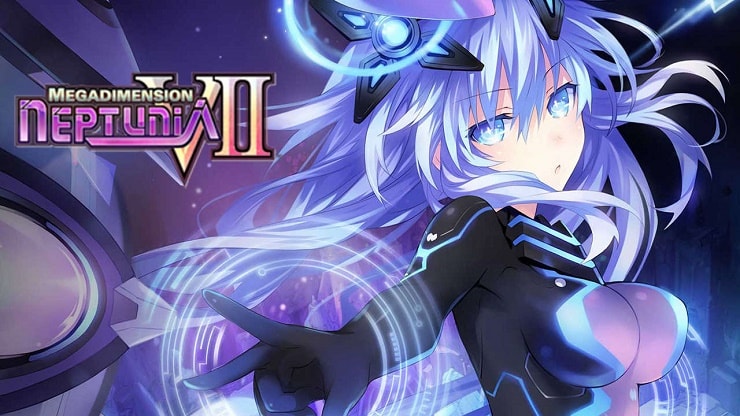 Gothic 3 for me.
I completely understand why its MC is as low as it is ( at 63 from 39 critics).
At release it was a really buggy and rushed game and the official patches did little to improve that.
Problems between developer PiranhaBytes and publisher JoWood caused the game to release in a unfinished state. Main story and performance lackluster, animations were robotic and so on.

The game itself was quite ambitious. It was PiranhaBytes biggest game by far with 3 huge areas, lots of towns and quests and stuff to do and explore.
And while playing it for the first time (without any patches) I experienced a lot of bugs and problems.

But I didn't care in the grand scheme because I fell in love with the world and my character and my playthrough.
I played this game for hours and hours. It is not a perfect RPG by any means but it was my kind of RPG.
I could loot/steal everything I wanted. Helped factions, sabotaged the rest. Decimated the wildlife for more loot and just loved being in this world.

To this day this game has a very special place in my heart.

Kirby's Air Ride was fun for the short time I played it when i was 4 or 5 years old.
However, my favourite of the below 75 is easily Mario Party 8. Really fun, great party game. I love it.

RE5 was actually a good game.

Geist for Gamecube. Very unique gameplay and an interesting story, even if they didn't quite live up to their potential. Very underrated game, imo.

Spy Vs Spy on the Xbox/PS2. Singleplayer isnt good, but multiplayer on classic mode is a great time. The Crew is also underrated.

Probably Yoshi's Story, which has a rating of 65. Yoshi's Island on the SNES is my favourite game, and as this shares similar gameplay traits, I enjoy it a lot. Graphically it's quite nice as well. I feel it's quite a misunderstood game, and is more challenging than most people give it credit for if you actually try to complete it 100%. People say you can complete it quickly and easily, and you can, but I feel like they're just eating 30 random fruits and not trying to unlock other levels. That's like saying you beat Super Mario Kart because you won the Mushroom Cup on 50cc. If you're intent on getting 30 melons, 3 hearts, collecting coins and manipulating enemies to score more points on every level then you'll have a tougher time.

I also like Yoshi's New Island for the similarities to Yoshi's Island too. I dislike Yoshi's Island DS though, as I think the level design is quite cheap as the game progresses. Other games that fit the topic criteria include XIII and Turok Evolution, both of which have single and multi player modes I play(ed) and enjoy(ed) quite extensively.

Dynasty Warriors. I don't know which ones are below 75 but I do know critics tend to hate the series so it's probably all of them. I absolutely love DW though. DW8 has gotta be one of the best games of all time for me. And DW3, while it has aged poorly, was brilliant back in the day on the PS2. I just loved played that game. I really wish it would be re-released on PS4 or a PS2 classic or something.