He has a ton of influence on people that matter, people investing in video game companies on the stock market. And I dont see the problem with that, Pachter is brilliant at his job in the field.

Right.  Commenters here are taking this out of context.  He's just extrapolating out numbers based on a slow first quarter.  He did not say that he thinks Switch cannot pass 8mm, he's just working with the data that actually exists.

It seems like he is a supporter of the Switch Falling of The Cliff Statement! 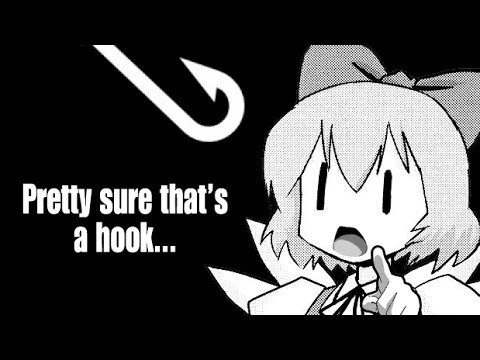 He doesn't even have the acumen to factor in the holiday pick up he just multiplied the earlier quarterly sales then again this is the same person who later in that video when talking about gaming residuals tries to make an example as to why you need a good lawyer, brings up Stan Lee from Marvel, shows he knows nothing about early Marvel by confusing himself on Stan lee's work , then states stan lee is destitute because he' was ripped off , is corrected on air by his producer who states that Stan lee is worth over a 100 million then tries to spin that saying  yes he should be worth billions he was in every movie , not realising Stan Lee unlike George Lucas never held creative rights to all of Marvel in his own name ,he co created some beloved superheros and married into the firm becoming marvels public face all this earning him millions but Marvel was never his to the extent that he would have made billions , Jack Kirby  would have been a better choice.

No matter what way you look at it, its a dumb comment.

Q1 was down ~5% YoY, so how in the world does that translate to being down almost 50% YoY for the full fiscal year?

I'd love to know what his average day is like. Is this his main gig? If so, what a lovely little grift. I kinda want to meet him.

I said 10-12 million on another thread, and no one seemed to agree. 20 mil are high expectations and 8 are too low. The truth lies somewhere in the middle.