Am getting Blops 4. Not interested in dlc. Never bought COD dlc except one pack for Modern Warfare 2.

Edit: Yes, it is kind of shady. To be expected with big publishers. Specially Activation.

Fuck Activision, I hope it hurts their sales even more.

And the sad part is lots of people will still buy this shit and their anti-consumerism will continue:

Exactly.
Although to be fair... I won't even pick it up if I find it in the bargain bins for a couple dollars a few years down the line. Because what's the point?

They're just trying to maximize their profit with artificial scarcity. After a bit, they'll release the dlc separately for the ones who didn't preorder or get season passes. If you like the game, you can enjoy it without giving them what they want. If all of this rubs ya the wrong way, just don't buy it.

Oh gee, where have I heard THAT before? Oh yes, when we desperately tried to warn you whales/corporate shills about the slippery slope with the paid horse armor DLC in Oblivion, yet here we are.

And they already said they won't sell the DLC separately and even if they do, it won't be until long after the DLC maps are out. So AT BEST, you'll have to wait to play the DLC maps if you didn't pay $100 up front for the deluxe edition or buy the standard game + season pass. This is Activision we're talking about, the same scumbags who charged for 9-year-old remastered maps with a price hike to boot. If you seriously think they'll budge on their asshattery, I've got a bridge in Brooklyn I'd like to sell to you.

They will sell everything separatedly after a short while, they want the most money they can get.
Also who cares, it's CoD.

There is none, not for us anyway.

I've heard so many "built from the ground up" excuses over the years that it's become irksome to hear that being uttered in the same sentence as "port". We know 90% of the time it's a straight up console port. The only things that truly set it apart are the inclusion of other options, but hose are basically baseline to PC gaming and have been for years, so not including them is completely asinine, but including them also doesn't mean "built from the ground up" either.

It doesn't help that this is going to be an always online based game, more so by the fact that it's using B.net, a client that only oeprates with an itnernet connection. At elast with Steam you ahd an offline mode, but you do not with B.net, as all of their games oeprate with an online network requirement.

I don't see the worth of paying £50 for the baseline game, let alone it being an always online console port, with a highly likely smaller player base now that it's locked to just B.net. Activision is just pulling a Ubisoft at this point, another self fulfilling prophecy. 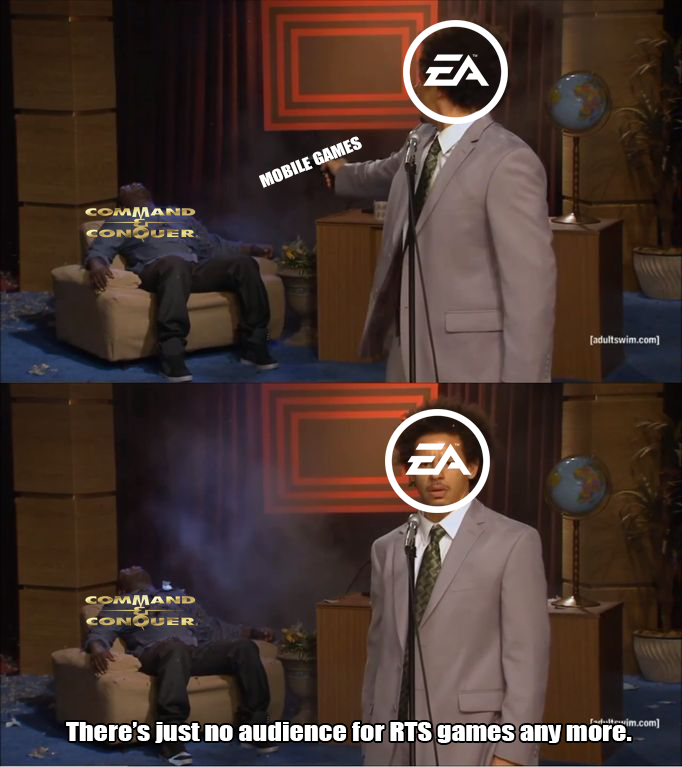 I'm not defending them. Just explaining the reality of the situation. *shrugs

Here's some more reality for ya. People will buy the shit anyway.

The video simply does not say what you think it says.  It says "get immediate access to (maps and stuff), only be preordering......"  The key word there is immediate.  That tells us that they will sell the maps separately, after some period of time.  They're using a basic marketing tactic to push digital preorders.  That's just smart business.  But, selling the maps to everyone else is also smart business.  So, we know with near 100% certainty that they will do so.

With all of that said, I agree with your underlying point - that Activision and Sony love the scummy exclusivity deals.  As a Destiny player on Xbone, I feel this one directly.  I actually thought about playing D2 on PS4, even though I strongly prefer the XB controller for shooters, just to avoid being victimized.  Then I realized that by capitulating, I'd just be making myself a victim in a different way, and failing to teach Sony and Activision anything.  So, I stuck with Xbone.