I'm getting like 50 of them on a daily basis but I'm too lazy to bother deleting them or change my settings.

Edit: Okay, so the last million of them were sent by the username "holiaba" who is, surprisingly, still unbanned.

Yeah, there's 72 messages currently. Too lazy to check each one so I'll just let it fill my inbox.

I've been getting 4-5 of these for a few weeks and the last days it's been 8-14 - it's from a different account every day.
I'm pretty sure accounts with anime girl avatars are being targeted by these.

I want to take this chance to extend my thanks to you and the others in the technical team, as the work on this site is a timeconsuming undertaking. As a programmer myself I don't take a condescending tone well too, even from paying customers (thankfully most customers I work with are very polite). I want to add a site of this size and complexity (forum, articles, charts, prediction league, game db, ...) probably would be needing a team of at least five full-time developers. So you work understaffed and underpayed. That means not all is working perfectly as it would with a bigger team, but seeing how you pour your time and enthusiasm into the site is great and the results are pretty good considering the circumstances. Since you started working on it again real progress is visible. Thank you for that and thanks for the other users working towards improvement of the site!

But jokes aside, kudos to the mods' team for dealing with those parasitic messages and those bots accounts. They really can be a scourge in forums. I used to go to this other forum long ago and while their website was decently made, the info relevant and all that, they had these bots invading the forums with clickbait messages linking to very suspicious websites, well you get the picture but that was not what was odd. The weird thing was how the mods on that website did barely bother to clean up the site so many times I reported spam messages (not even in private but in the forum itself) and a week later that spam message was still there. It was really a mess and I'm simply not going to that forum anymore cause I suspect foul play as in the website is somehow part of the spam, they get paid to turn a blind eye or whatever the case may be.

Anyway I have hitherto never received suspicious messages of any kind over here and if I ever do I'll let the mods know.

I don't even check my messages anymore. Gave up on it a couple of weeks ago.

I got multiple daily for the past months and I stopped bothering reporting them all. So I had to set my PMs to friends only. Implementing a report button on PMs should be bumped to a number one priority. 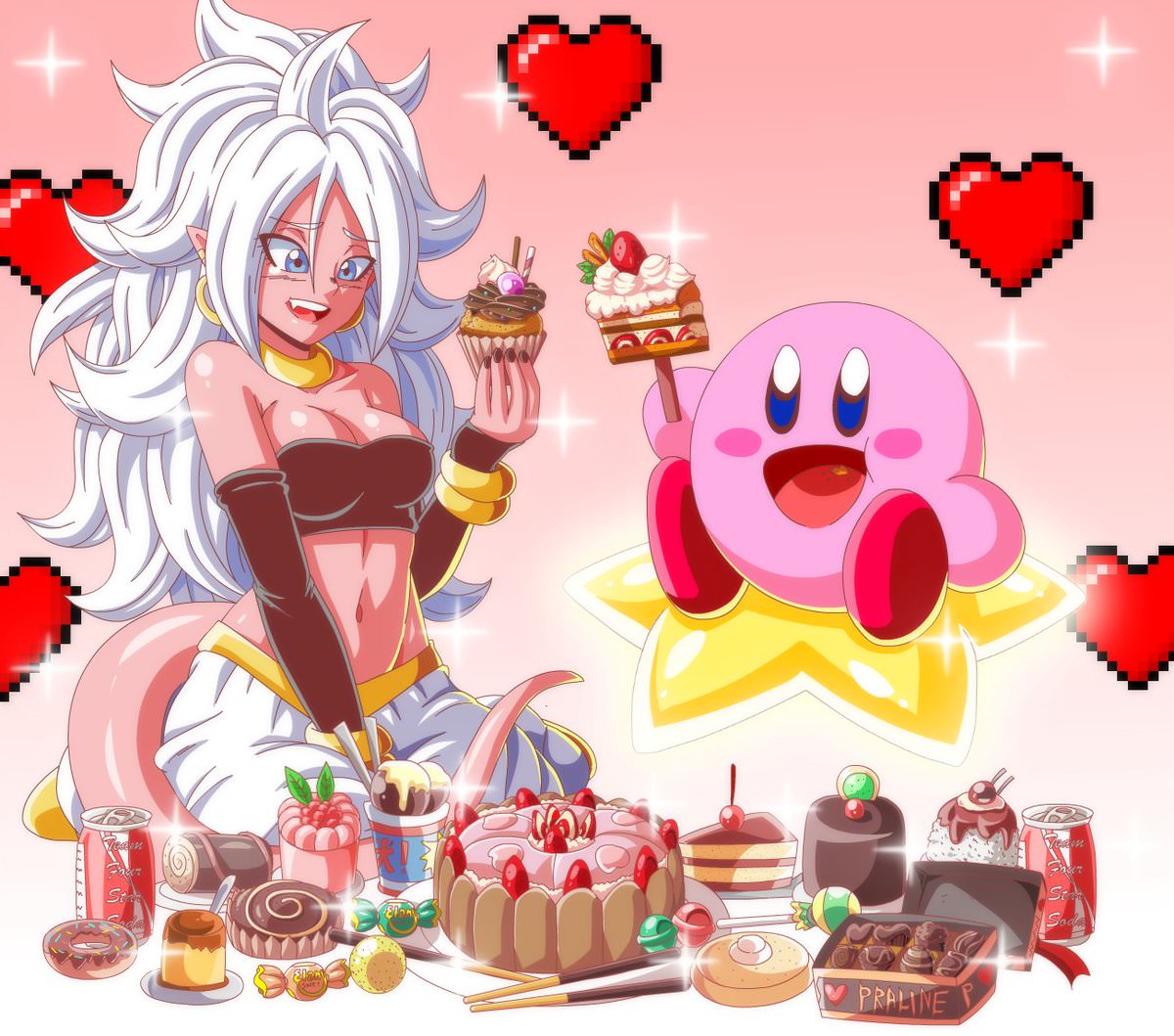