Thanks for your views on Labo.

However, at the end of the day as much as I don't care for it, as a Nintendo fan i'll probably buy it and stash it away in a cupboard sealed never to be played lol

I still think this kind of product will flourish during the Holiday season in particuliar :)

We'll see... I do enjoy watching Nintendo squirm from time to time. 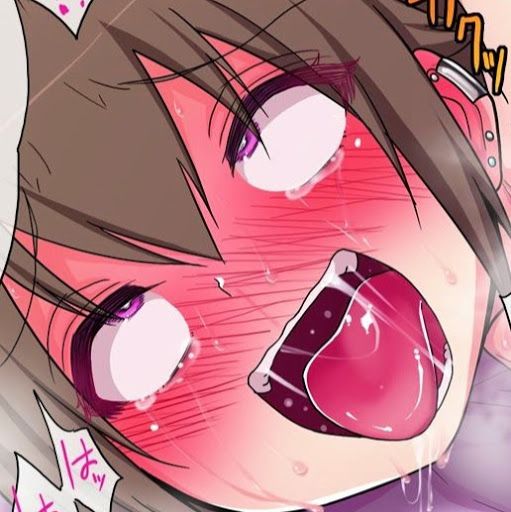 What are you spitting about? You did not check the lastest Media Create?

OH You did! But for some reason you forgot it? It even outsold GOW.

It outsold God Of War what do you think about that?

That it's perfectly normal and expected? Nobody knowing the Japanese market at least a little bit expected GoW to come anywhere close to Labo.

Like I said in another thread, GoW didn't even have marketing in Japan, while Labo's marketing was huge (TV spots, trains, stations, streets, stores, dedicated salesmen for demos...). Sony didn't care for GoW and didn't expect anything from it (it's a western game made for western gamers), Nintendo believed in Labo and pushed it hard.

That's why even if Labo sold better than GoW, Labo's sell through is only around 30% while GoW is around 60%. It's easy to see which one underperformed compared to expectations here, I don't know why you want to open this useless debate, saying "it did better than a completely unrelated game as expected, in Japan only" doesn't mean anything for the concept's quality or its success.

Not quite like that but let's just say it's close...

Well, if there is a silver lining, maybe it's that Nintendo will finally... FINALLY just give up on casuals and become the company they were in their glory days. Just make bad ass core IP like BOTW etc. and stick to it.