"How will the low Metascore affect Far Cry 5 sales? So reviews are in and the Metascore for FC5 is 81 atm"

That said, no VR, no buy for me. Wasted opportunity by Ubisoft in not making this with VR support.

You only buy games with VR support?

I was on the fence, but decided to go ahead with it once I saw it scoring over 80. So, I'd say its a solid score that, at least in my case, is helping sales.

For example, I decided to pass on Sea of Thieves last week, based on the ~70 meta score.  I was planning to play Far Cry 5, and the 81 score has not killed my excitement, nor added to it (I'll be picking it up later today).  I never cared about GTA games, but the high score convinced me to play it.

"I canceled my pre-order for the game, although I was looking forward to it"

You let others dictate your game purchases. How does a score of 81 take the fun out of the game for you, other people liked it less? ... that's like everything ever. Basing your purchase off of Meta ... smh.

No, but it's an absolute waste of an opportunity by not making this game with VR support.

It sounds like the go-to game for VR support. 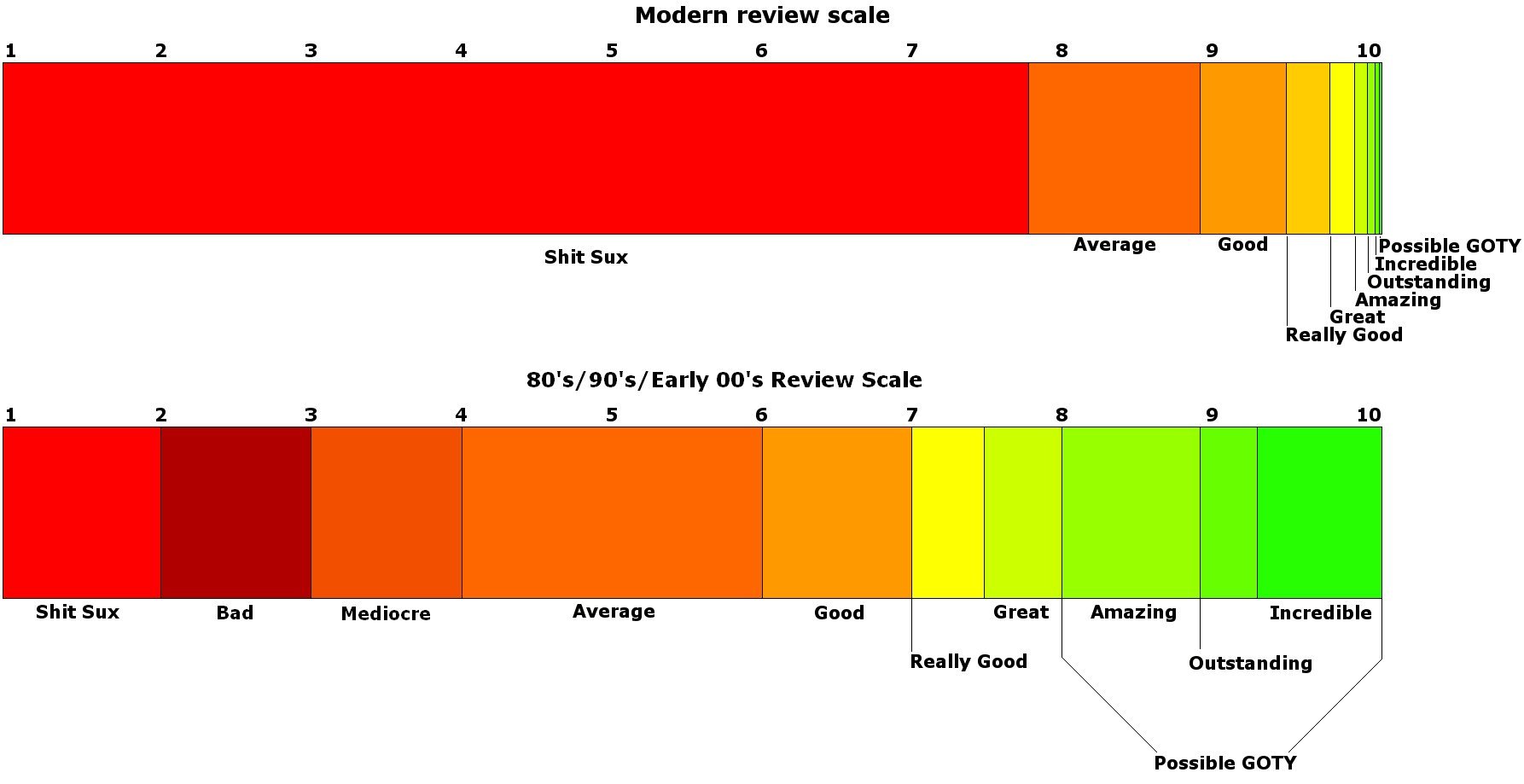 Basically, anything below a 9 is average.

The fact that this shit is actually taken seriously (this thread being a prime example of that) is truly baffling.

Under no reasonable circumstance is 80 ever called mediocre. You’re entitled to your opinion, so I’m curious, what makes 95% of games shovel ware?