Sure looks like he's in video games to me. The initial medium shouldn't matter so long as the character has a healthy presence in gaming, which Goku does have. 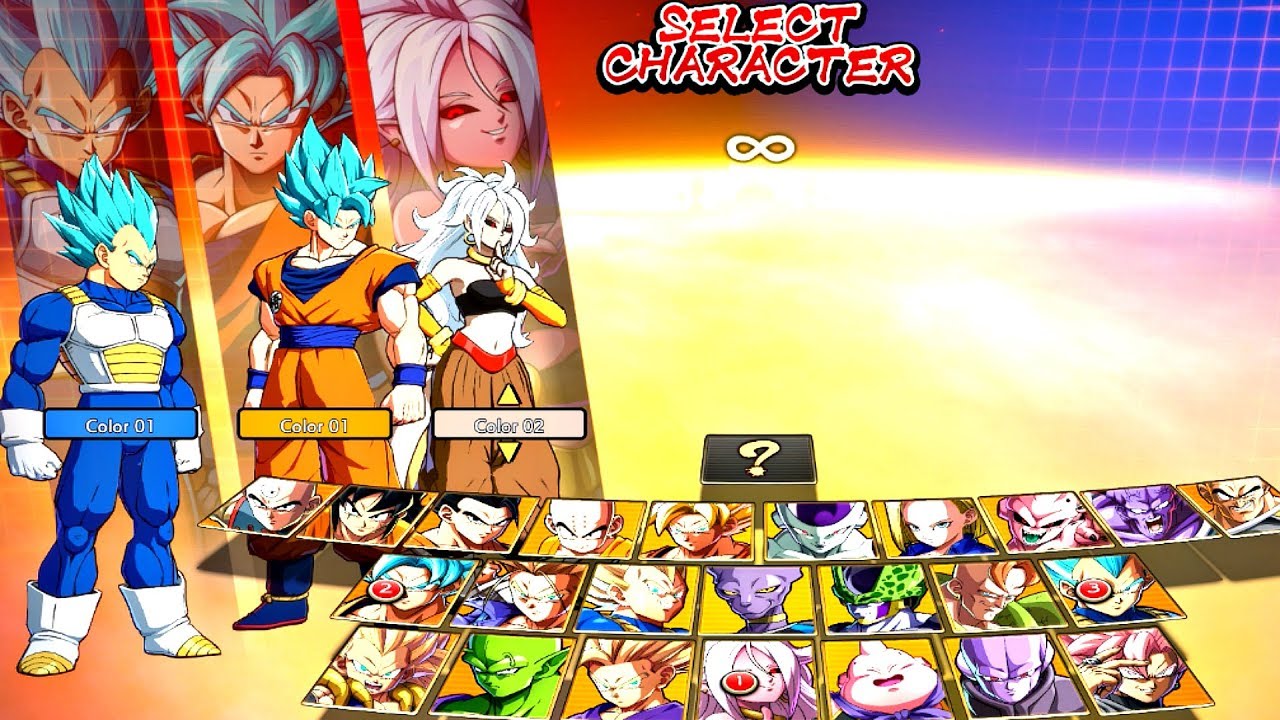 While that's a really good point and something to consider, I think it's only fair that someone point out the most important factor here, which is that he's not a video game character

I'm not sure whether I should feel depressed or wholly amused that it's 2018 and people are discussing this.

I think anybody who doesn't want Goku in Smash would have to explain why Cloud being in Smash was OK. Cloud is about as far from a Nintendo mascot that you can get. At least Goku has been in some DBZ games that made it to Nintendo consoles.

I have a better idea: 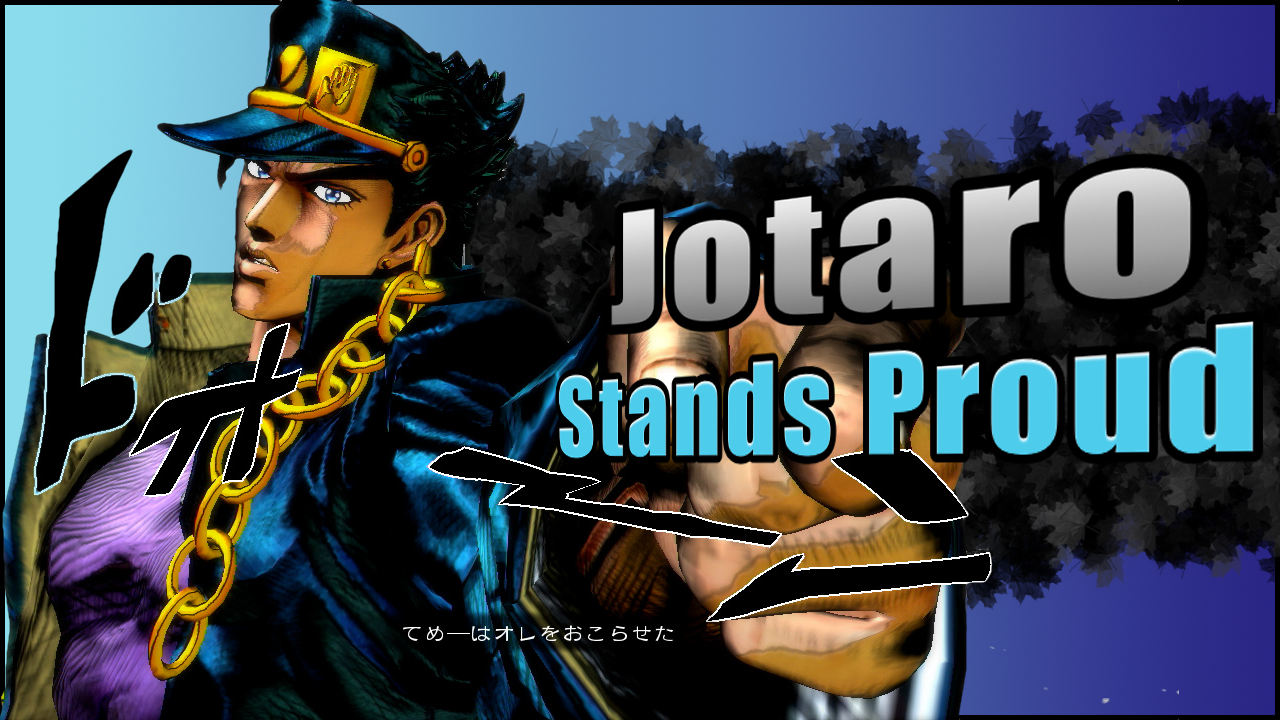 Goku could kill all of them at once though lol

OK I will take you up on that.

1-Cloud, unlike Son Goku, originated in a video game

3-While Cloud original game never made it to a Nintendo system, he as been on a Nintendo console before, heck in the direct where he was announced for Smash, he had already appeared in an earlier segment regarding a FF spin off where he was playable

4- Not really involving Cloud, but if we start getting non video game characters in Smash because they have been in multiple games then why not add CR7,Brock Lesnar,Shaq, etc. they are just like Mr. Goku, heck I would argue some of them would be more deserving of a spot over him if we go by recognition,sales of the games they are in.

Goku being in Smash Bros is very unlikely. He didn't originate from a video game.