Here are some arguments in favor of Goku joining Smash.

- Goku one of the most requested characters since Brawl

- Goku has appeared in over 90+ videogames

- Goku has appeared on pretty much every Nintendo console out there.

- He's Goku what else do you want?

I don't know bout (get it?) you guys but Goku for Smash 5 would be fuckin amazing and i don't give a shit that he's a manga character first, anime second, video game character fith. He's fuckin Goku.

I've seen some pretty ridiculous requests like Ridley,  James Bond or Cory in the House for Smash and i really don't judge, i would play with them and move on but i just don't see these characters fit in the game. Snake and Bayonetta seemed to be weird choices at first but they're actually great and i voted for Bayonetta and was happy to see her win.

So i realise most people will disagree with giving Goku a slot because he's not a videogame character first but i think he should be the exception. As long as he doesn't turn into any of that Super Saiyan God crap, no thanks, it's either just Super Saiyan... Or Super Saiyan 4. 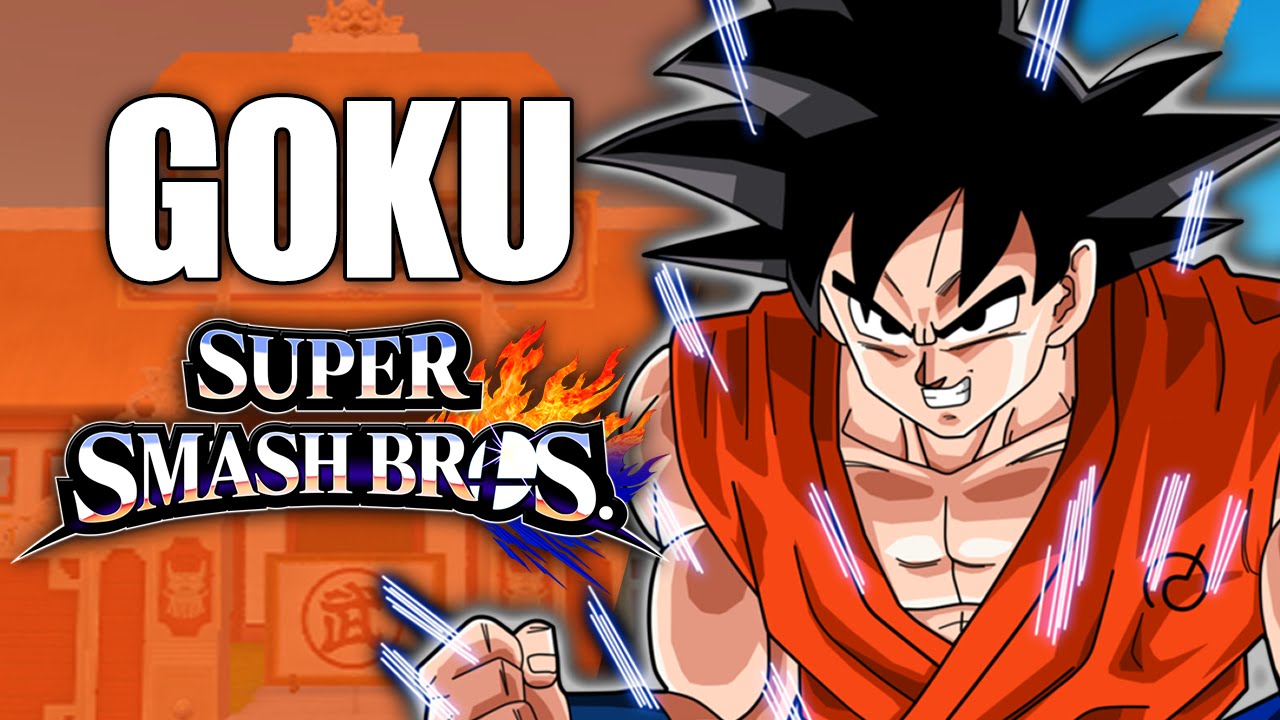 Sure, why not. He wouldn't be my first choice but I guess he's better than some other characters I can think of. 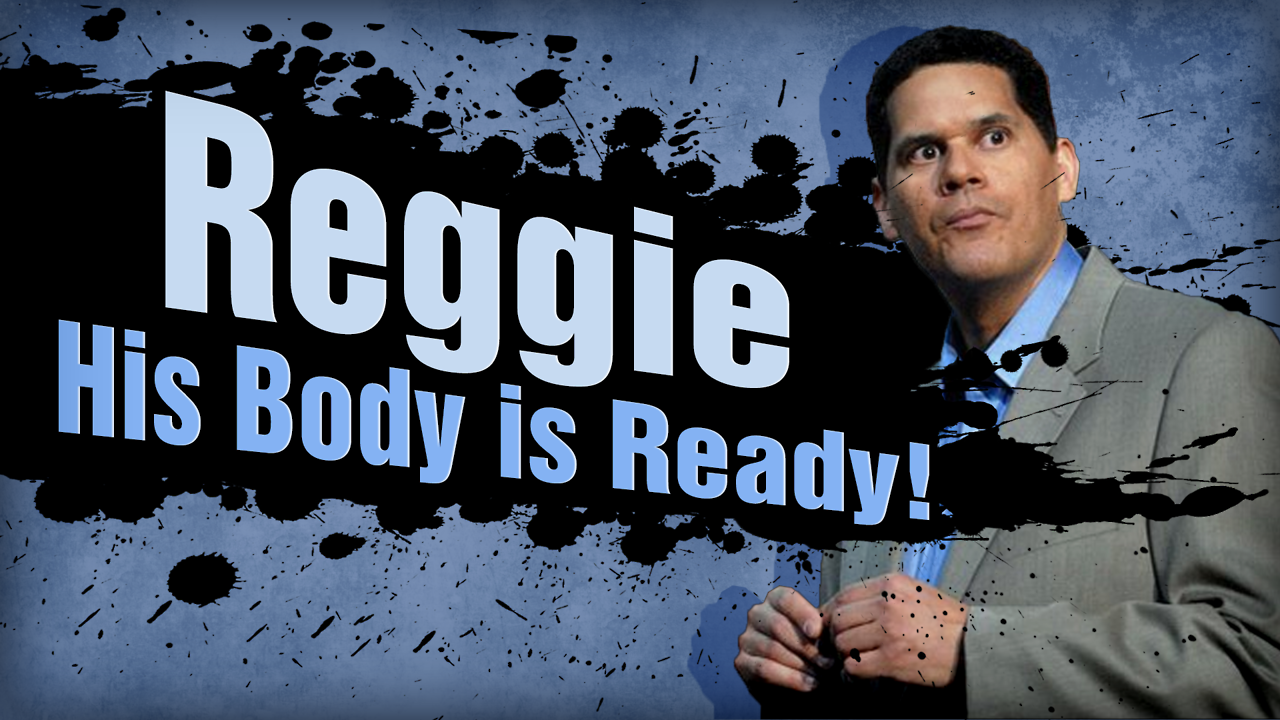 That guy from Meme Run would be a better candidate.

I'd sell my Switch.

I'd rather not. He just doesn't fit in Smash Bros.

I say yes too. I know he's not a game character, but I don't know why anyone would be literally angry that he got in. He's more popular than a lot Nintendo characters tbh and I think he'd really fit the atmosphere of the game and increase the "footprint" of Smash.

But Smash Bros isn't suppose to be about getting famous 3rd party characters that aren't even from gaming to begin with.

But he's not a video game character