I don't think so.

Handhelds do pretty well in Spain, and during the last years the list has been mostly about PS4 and 3DS games. Switch is only taking the 3DS place in the charts. 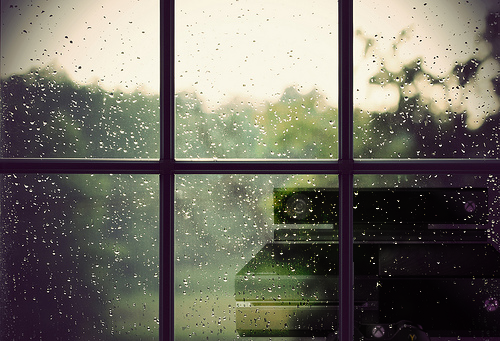 As far as I remember, Spain was one of the very few countries where the Vita didn't fail (or at least not nearly as hard as in many other regions). It's possible that the Switch is starting to pick up the game-starved Vita audience who just wanted a powerful handheld gaming device and didn't care about Sonys exclusives.

@JEMC: Interesting data. But it also suggests that while Spain is probably still Sonyland, Switch is possibly closing the gap bit by bit if it manages to stay at 6 to 4 without any big releases. It will be interesting to watch the European charts in the next months to see if Switch is increasing it's sales there or if Sony is just too dominant in this region.

Maybe Amazon is the primarly place where Spanish consumers look for Nintendo products....

Not Spain as a whole, but I hear Nintendo is interested in purchasing Catalonia.

Yes, the President is apparently in Switcherland.

Had MSoft folowed the same route they did with the 360, they could have gotten a chance... of being constantly on the list, not to win. Buy they screwed up so much that I doubt they''ll ever be able to recover.

The PS4 didn't had big releases either and still managed to win.

Swith will improve and fight for the top stop with Sony when big come out, but I don't think it will be able to beat it in total sales. Even when Odyssey launched in October, it still lost against the PS4 version of Fifa 18 that launched in September.

NA is a toss up between Sony and Nintendo, with Nintendo having a slightly more consistent growth than PS4 now that MHW launch has passed.

Japan is Nintendo land with a strong Sony presence (again now that MHW launch has passed). Remember to factor both the fact that Switch is outselling the PS4 here and the 3DS install base.

MS remains relevant only in the US, existent in Eu, and dead in Japan.

Well duh, having a much bigger install base and a big amount of good games to choose does that naturally. Just compare the weekly chartz here and you'll see that while the Switch ain't too far behind in hardware compared to the PS4, the latter still sells 2.5 times the amount of games each week due to it's much bigger install base and wide array of games. Even with a big release, the Switch sells much less software than the PS4 in a week. The chart you posted is only software, not hardware, and yet Nintendo dosn't look like it's too far behind, indicating that the Switch ain't too far behind in hardware sales

Maybe Vita Fans now LOve Switch ??  But what about if  pokemon will have a presence in 2018 ??

No one will get to play it because the world would explode.