In the grand scheme of things it doesn,t really matter. They all are still laughing all the way to the bank.

I know this is off topic but the one thing i wish they add to the game (outside of more monsters which is already confirmed) is the old Rathalos armor (from 3 or 4)  since i think its way cooler than the one we got (which seems to be the same armor from the first two games in the series). 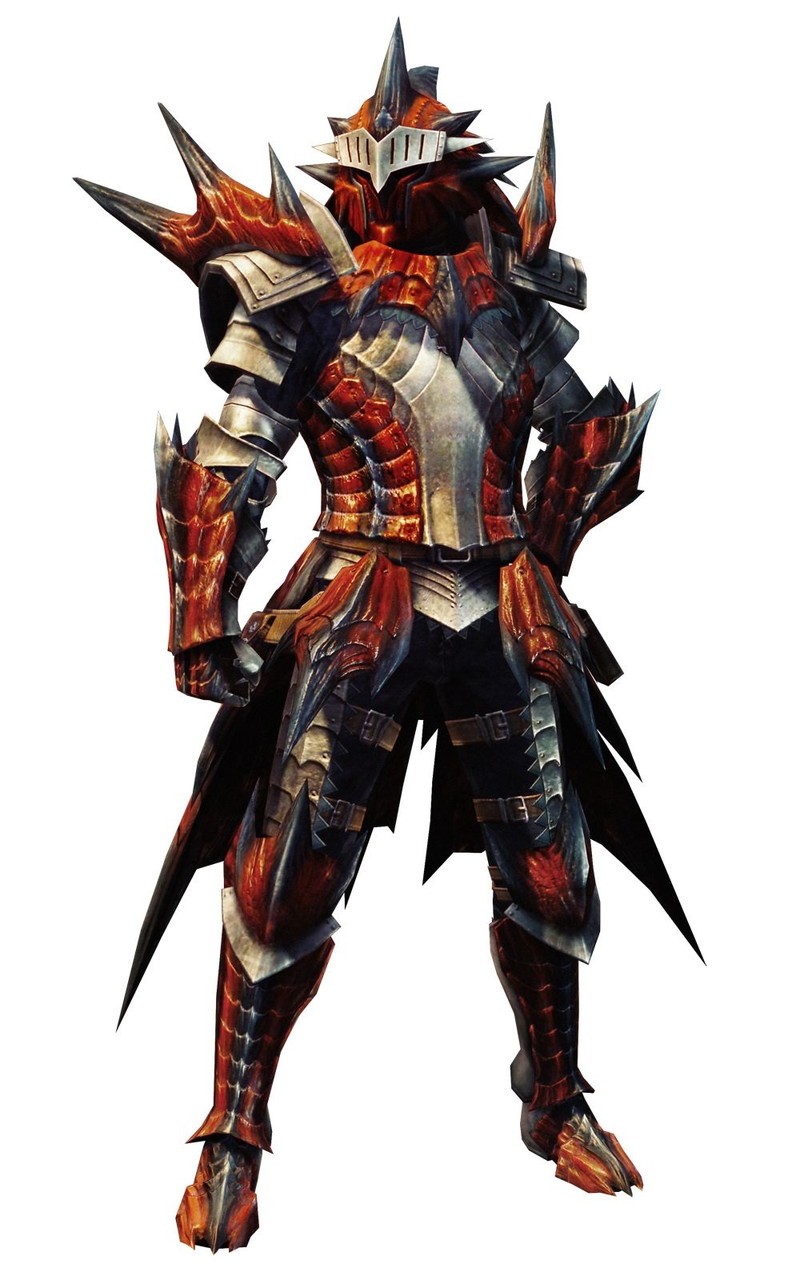 Do you also complain about people that say Nintendo kept the franchise alive or that Sony paid to keep this out of Switch?

On the idea only world you are talking about, any game can be made with sacrifices on any platform... you can make Fifa 18 on SNES, or Mario Odyssey on the NES. How much sacrifice will that involve and if the versions will even look alike is another issue... but that doesn't mater, Switch is very powerful indeed.

Usersize doesn't have a direct strict correlation. Usually smaller usersize will have higher attach ratios, or depending on the demographic interest some genres will do better than on another platform even if the userbase shows it a little different if based only on size.

Fair numbers, i also have similar numbers in mind.

Also, i realy think ps4 will sell at the very least 5 times more copys than x1, similar to mgsV and ffxv and that ps4 sales are going to surpass 10m.

How much significant that power would be for that game though?Outside of prettier graphics and better lightining I mean.Would 6 Bosses instead of "just" 3 at the same time would make for a better game, or it would just ensure a chaotic encounter that dosent have the fun of a more calculated, intimate encounter with less enemies?This kind of thinking would just led us to speculative territory, and would led us nowhere.

Instead, PS4 and XOne is powerful enough to deliver the game that the devs envisioned it.As you said, extra power could have afforded a few extra bells and whistles to the game, but would it make a difference?Thats what Im trying to argue with my example.Would a theoretical Switch version make such a difference to the point that the game would have lost its soul?Switch is too new to really have good examples, but what was the last port, that was done with some competence, that hindered the gameplay and the overall game experience so much as you describe?I would say the Vita with some of its games, like maybe Borderlands 2, but usually when a port is announced, its because the devs porting it have enough confidence that they can deliver and the game overall experience will remain overall intact.Doom is an example of that.

And if you think such small compromises like small audio compressions is reason enough to not want to port something over, well Im sorry but thats petty.Technology could always become better, and if a dev for example, held off developing a game to develop it 5 years later, he would have better tools and stronger hardware to work with, and thus in theory create a better game.This argument can go on forever like that.

And I mean, Im not basing this off of nowhere.Capcom said it would be difficult to port it, but not impossible.Difficult is just a nice word that it would require a bit more time and money than usual, but it would be doable.

Woah....best selling capcom game in history....IN JUST OVER A MONTH!!!

Doom is not a good example actually. It was re-written from scratch by another studio. So, it is completely different game actually compared to pc/ps4/xb1 build. Will Capcom bother with re-writing the game specifically for Switch? I don't think so actually. They better develop the next entry which will target all three consoles from the start of development process.

And with this MH becomes a global phenomena, and one of the biggest action franchises out there. Kudos Capcom, you deserve this