Seems to be undertracked massively here :/

I've just started playing it a few days ago, I was blown away by how amazing it is.

It’s hard to believe that a full year has passed since we released Horizon Zero Dawn. The old adage “time flies when you’re having fun” certainly rings true for us – these last 12 months have been an absolute blast, thanks in no small part to the terrific response from our fan community. 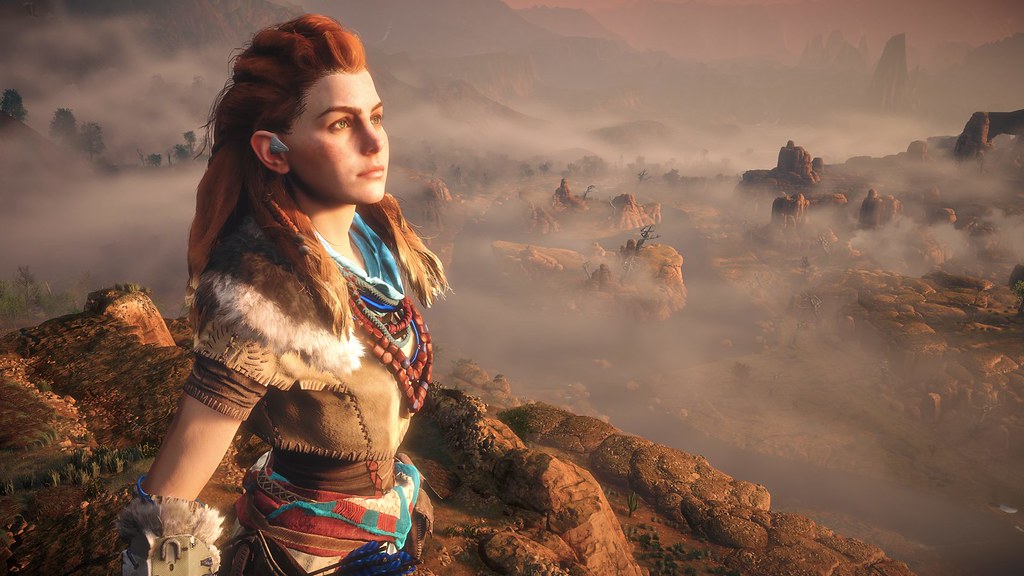 And yet, so much has happened that the actual launch of Horizon Zero Dawn sometimes feels like a distant memory. The positive critical reception; the explosive rise of fan artists, cosplayers and Photo Mode experts; the rollout of patches containing new functionality; the release of The Frozen Wilds and the Complete Edition; the various awards and honors bestowed on Horizon Zero Dawn and its creators. All of these occurred in such rapid succession that we’re still trying to wrap our heads around them.

The latest news to reach us is that Horizon Zero Dawn has sold more than 7.6 million copies worldwide, making it the best-selling new first-party franchise launch on PlayStation 4 as of February 28. To quote Guerrilla’s co-founder and managing director, Hermen Hulst:

“We had huge ambition for Horizon Zero Dawn and as we approached the launch we knew people were excited, but to see sales of this volume is truly mind blowing. Since launch, millions of players have joined Aloy on a quest to discover the secrets of the old ones. We hope they enjoy playing Horizon Zero Dawn as much as we enjoyed making it.”

To which we can only add: thank you, dear fans. The past year ranks as one of the greatest in our studio’s 18-year history, and your unwavering devotion to and evangelism for Horizon Zero Dawn helped make that happen.

Obviously, we can’t let a milestone like this go by uncelebrated. We have several things planned for the coming week that we hope you’ll enjoy, including (but not limited to): 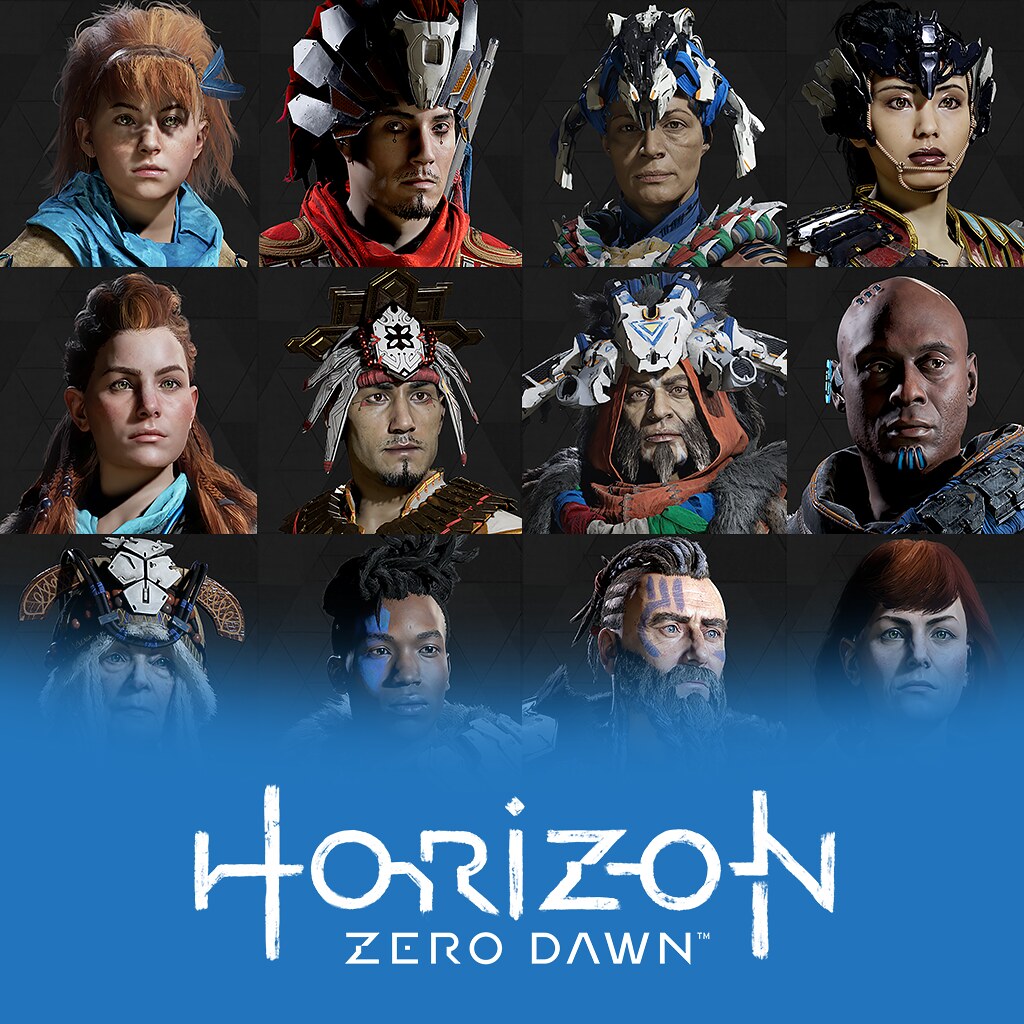 Available tomorrow as free downloads from PlayStation Store, we’ve created a bundle of PS4 avatars of all your favorite Horizon Zero Dawn characters, as well as a PS4 theme containing some of the most stunning fan-made Photo Mode snaps out there.

The Horizon Zero Dawn score continues to garner accolades, most recently winning Best Main Theme in the VGMO Annual Game Music Awards. But there’s more to the soundtrack than mood music, as music supervisor Lucas van Tol explains in this behind-the-scenes look at the creation of Horizon Zero Dawn’s in-world (or ‘diegetic’) music.

Throughout the entire month of March, the PlayStation Gear store will be running an anniversary discount on the Modern Icons Aloy statue: get 25% off when you enter the code ‘anniversary’ at checkout, while supplies last! 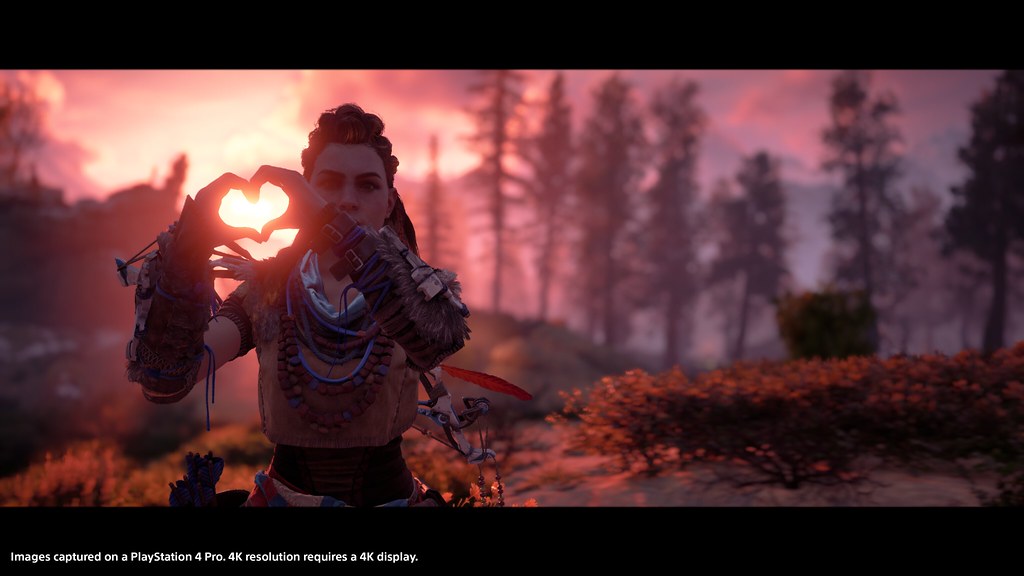 You were beaten by a minute: http://gamrconnect.vgchartz.com/thread.php?id=234980

I thought mine was first

I have the full time stamps on, so it gets confusing!

In any event, wow! I didn't think it had even cleared 6.5m yet. Blasted right by that prediction!

Yeah it's crazy how well it's doing! I'll clean up the thread in a few minutes

It's hard to tell if/by how much it's undertracked. It had an insanely good digital ratio at launch (in the US, at least).

Edit: also, we're still in December in the SW charts

yeah, I didn't expect this at all. Was thinking more in the range of 5-6m. Cant wait for guerrilla to announce horizon zero dawn 2.

We are a looooooong way from that.What I hope though, given the success of this game, is that they hire enough people so that they can tackle two big projects at once.

Holy shit...that’s more than expected. Seems to have sold well during the holidays.

That’s amazing. Glad to hear the game is doing far better than a lot of people were thinking. Very well deserved, and congrats to Guerilla.