I have this game on Vita but have never been past the start menu because signing up for Origin is required ( which is unbelievably lame ) , and I cannot complete the registration. It just won't go through for some reason. It does look pretty though!

No question but without the SFX 32bit risc dsp chip that doom used the Snes just had a 6502 based processor I think and its standard gpu. So a huge difference in power. I would say on face value what was achieved with wolfenstein on standard hardware was more impressive than doom with the SFX chip especially when you see the compromises they made to Doom to get it working, simplified engine, missing textures etc.

Yeah I own SNES Doom myself and have sunk many hours into its 15fps glory, haha. Interestingly, it doesn't use the actual Doom engine, but a custom engine designed by the guys who ported it, which they called the "Reality engine". Some steep compromises were necessary to get it running, but funnily enough it actually has some advantages over versions on stronger hardware; for example, the level designs are closer to the PC version, and its the only console version from the 90s to feature the secret levels, plus it has the Spiderdemon and Cyberdemon bosses that were missing from the 32X, Jaguar, and 3DO versions.

It's certainly a curious case, and definitely an example of a port that was considered impossible by many at the time.

DOOM on the Switch is pretty damn impressive. I mean my potato PC with its R7 240 is still much more powerful than the Switch, yet it can barely maintain 30 FPS on its lowest settings at 720p. And considering the former is portable makes it even more impressive. 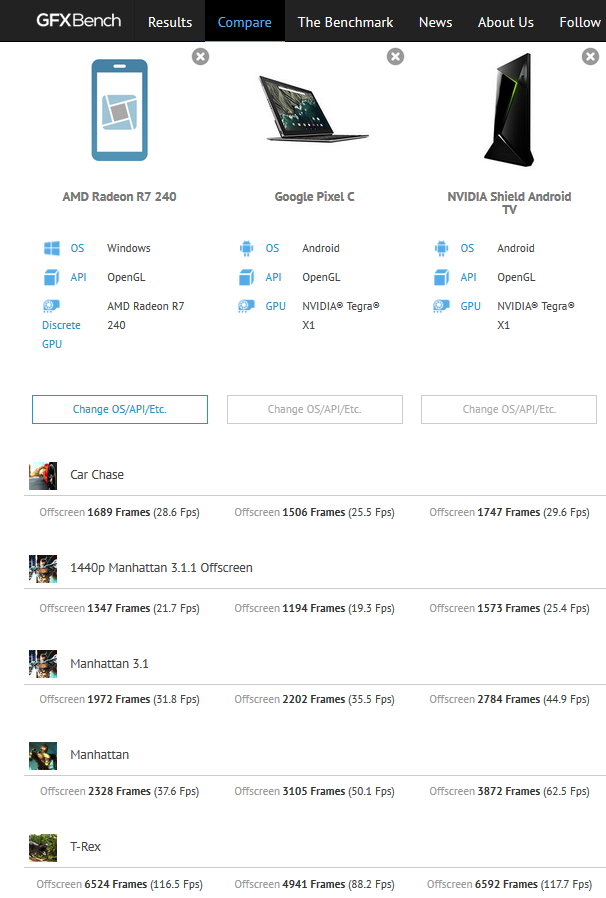 Guess my PC really is a potato...

The 3DS version was obviously dedicated to the hardware so it ran really well. Its impressive that it can run at 60fps even with all the chaos and the Pokémon and assist trophies also looked good despite them running at 30fps. And it can run well online if both players have good connection.

Forza Horizon 2 is hugely gimped for Xbox 360, to the point where the first game actually looks better graphically.

-invisible borders everywhere, when they weren't present in xone version

-only half the showcase events

I could keep going on and on.