Pretty sure the Persona series is a spinoff of SMT, not the other way around.

This reminds me of when people say "the 3 Persona games" 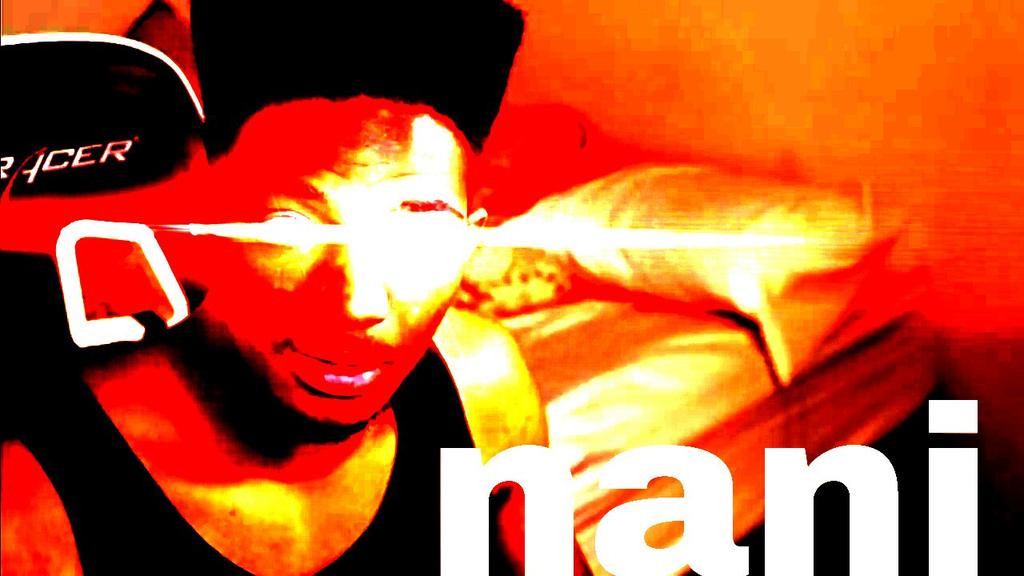 a new donkey kong would make the year even better

Yeah i haven't been a big fan of what they have done since Awakening. It was ok if it was one off, but Fates just made it all worse.

Anyways let's hope that the next one isn't another waifu simulator and goes back to a more story driven experience from previous games.

I havents played Valentia because it looked grindy with the dungeons aswell. :/

Its almost certain that Switch will have more Wii U ports, so you done with Nintendo for good right away.

At this point Smash 5 is definitely possibilite, I mean they can merge hole content from Smash Wii U and 3DS, bring some new content also and call that Smash Bros 5.

I'm hyped indeed, infact for me it could very well be better than 2017! Splatoon is my overall favorite series, but Fire Emblem, Pokemon, and Animal Crossing are in my Top 5 Nintendo series aswell. I don't actually expect Pokemon to release next year but even just seeing it will make me happy!

My prediction? For 2018, Don't go in expecting one big Nintendo fanboy wet dream (as in, expecting stuff like F-Zero, Smash, and other franchises people want to be brought back all in the same year). I feel Nintendo is going to focus more on two things next year. New IP that further demonstrate the features of the Switch, and the portability aspect. Many Nintendo higher ups from Kimishima, to Koizumi, to Takahashi have alluded to Nintendo releasing more New IP in the future that take advantage of the Switch's features, namely the Joy-Con. So look forward to more game like that. And for the portability aspect, I say this because a Kirby game this early in the Switch's life, along with a Yoshi game and Fire Emblem is something you only really see happen on handhelds, at least these days. So expect to start seeing Nintendo's traditionaly handheld francises migrate over to the Switch, including of course, Pokemon.

* More new IP and ideas from Nintendo
* More handheld series migrating over
* More Switch games from Nintendo overall as the 3DS tampers off.

Persona began as a spin off of the ‘Shin Megami Tensei: If...’ game