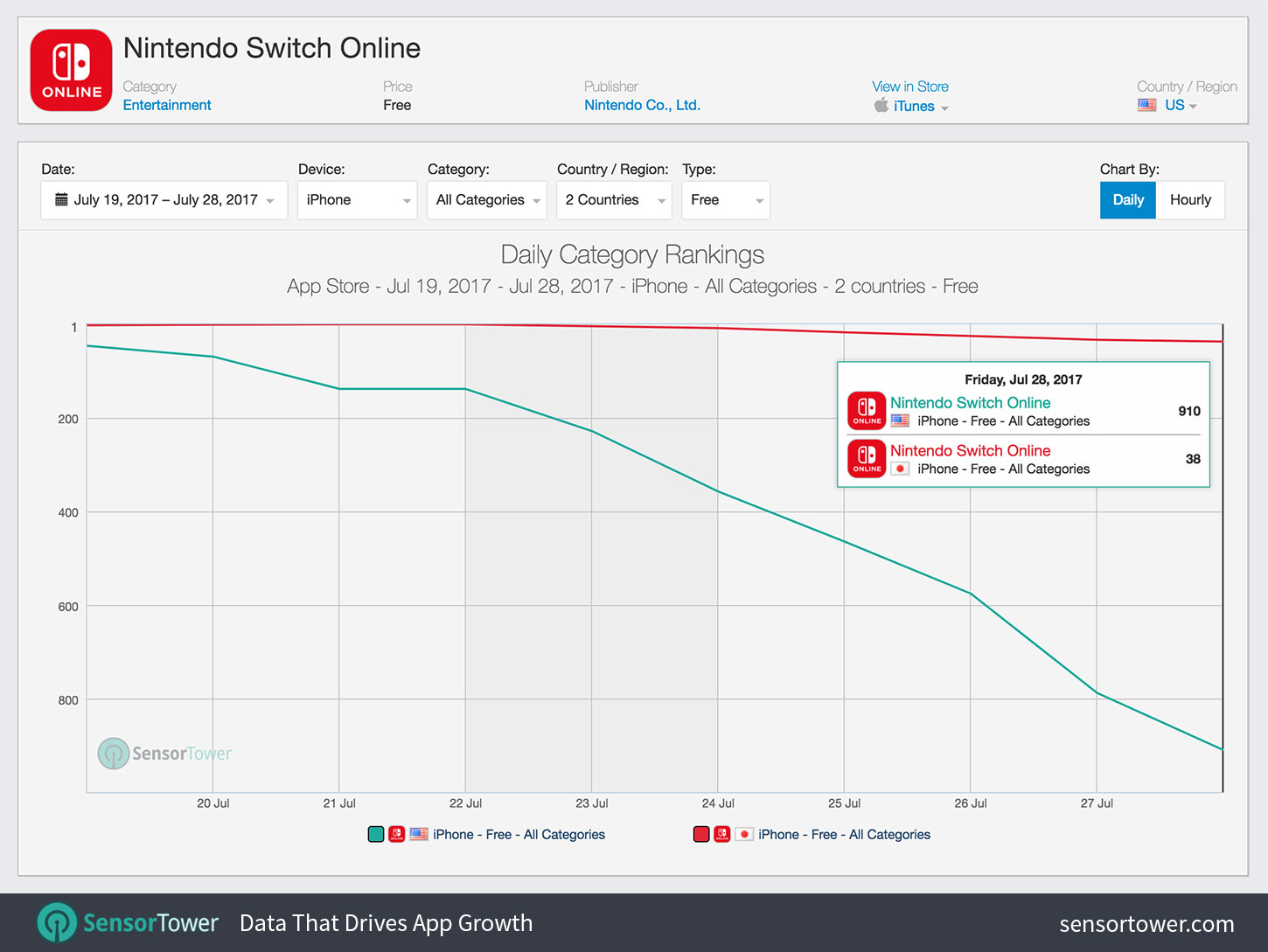 In addition to a chilly reaction to Nintendo Switch Online from the gaming media thus far, those who’ve downloaded the app have given it mixed marks, with U.S. App Store reviews currently at 72 percent negative, 28 percent positive in their sentiment, with an overall rating of just two stars. Japanese players seem far more forgiving, showing 77 percent positive sentiment, 23 percent negative, with an average four star rating.

What do you think is the cause of these different trends? I think it's because the negative reaction from the US to the app is mainly because of the poor implemention of voice chat which is overshadowing everything else about the app. While in Japan with the mobile nature of Japan and everyone having a mobile phone on them the acompaning features which interact between the phone and Switch prove to be useful. With Splatnet 2 and the useful features that it has working along side the super popular Splatoon 2 in Japan is overshadowing the poor voice chat implemention.

99% of IGN reviewers come from Japan

I wonder if this is reflective of how much Japanese players value voice chat? Like, is it not a very big deal over there? If most don't care, the app's other functions like Splatnet 2 are pretty handy. It's just the voice chat that's crap which a lot of people of course care about.

Japan never cease to amaze me.

Probably has to do with the West being exposed to online having in a much greater force than Japan has. A lot of Japan's multiplayer has been local for far longer than the West.

Seems to me like japanese players understand that voice chat is much, much, much less important for a game like Splatoon and therefore don't feel the need to shit on it just for the sake of shitting on it. The west seems to want voice chat just to have it, but not to use it anyway. This is called a hygiene factor according to Frederick Herzberg, look it up. Japanese players also may not be as irrational as westerners in regards to jumping the gun. They might simply trust Nintendo more and have faith in them. Like they feel that Nintendo knows what they're doing. 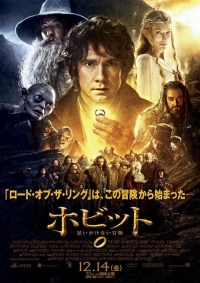 NCL tends to listen to Japan more than us in the west.

Not surprised from the beginning I was sure that Japan was the main reason they went for an app approach to begin with as it suits them a lot better than the west. Mobile is big in Japan, Portables are big in Japan so the idea must have been to have mobile compliment the portable.

Ordering gear from the App to Splatoon 2 feels so nice

Splatnet 2 is really cool. You can order gear with the mobile app, check your stats, favourite weapons, news.... I like yhe idea of having a Switch companion app. Now, for those who care about voice chat, it's as shitty as it could get