He's a gaming journalist who used to work for IGN. Highly esteemed to boot of younger generation. He preordered the switch and did the math and realized what he wanted out ofnintendo is... well... too much to ask. He was a Nintendo apologist and finally another has seen the light and called Nintendo out for what they are. They are talented but ignorant.

He was never a Nintendo apologist. He only claims to have been one when he was 10 years old.

Here in the UK a lot of prices have fallen for Switch games before launch and the console now has a value bundle from Game. All indications are that many people have cancelled orders with perhaps some of them being scalpers. I don't know about elsewhere but this looks almost certain to have a worse launch than wii u. It could be a brexit effect of people being more conservative with their money or due to the fact the launch is after Christmas rather than before but at this point it looks like something that is going to fail for sure. The reasons for this has been discussed already but it does look like this is happening in the uk.

You only have to look at old wii u sales threads to see how over optimistic VGchartz users were. The average expected figure was 40 million with some claiming up to 150 million and no one dared to say a figure as low as 14-15 million.

Also since the Switch official announcement there seems much more interest in buying a wii u for the new Zelda, people who really want to play it but don't want a Switch.

Again a UK perspective but in fairness a market where Xbox does very well and is close behind Playstation.

Also there is a price shock to the Switch, sterling isn't as valuable as it once was so Switch pricing is surprising high for games and this is a huge turn-off actually being a lot more expensive than ps4 and xbone games. As you can imagine for a very weak format technically like Switch this is highly negative. £50 can buy you up to 5 discounted ps4 or xbone older but graphically amazing games compared to 1 Switch game like Bomberman.

I don't think anyone should be surprised if the Switch fails it doesn't take a genius to work out quite honestly. You only have to look at what its competing with and their price level. It's a high risk product which is obvious to anyone. It doesn't mean it can't carve out a small slice of the gaming industry but something like lifetime sales of 8-15 million should be on the table unless new much reduced pricing or a new sku comes in.

After watching that video, I subscribed to his channel. He was so dead on it wasn't funny.

That isn't true. I don't get why people always act that anyone who is upset at Nintendo today has always hated them.

So most of his points seemed to focus on a perceived lack of games but I just don't see it. The Switch will have a very steady stream of games in the coming months and a decent number of games have been revealed since last week. I think Nintendo consciously decided to push some releases back. March will see four games that don't launch on the first day, April will have Mario Kart, Shovel Knight and Lego City.

Contrary to what people think "complete editions" of games (with all DLC and no need for further patches) are a very good value. I'll definitely pick up Shovel Knight, Fast:RMX and Mario Kart 8 Deluxe and heck the Wii U only sold 14m units worldwide. There are hardly any people who can play Zelda or Mario Kart 8 on the Wii U so for 90% of potential customers out there this is a great lineup. And all those games will be portable. That's a huge plus in my eyes.

Nintendo did a bad job convincing core gamers that its lineup will be good but the Switch will get a huge number of first party games and already has very solid Japanese support. Also, it will be the platform to go to for all Japanese 3DS and Vita developers because they are not going to make their games for dead consoles or the relatively small but expensive to develop for PS4 install base in Japan.

When folks try to refute my current talking points by linking to a completely unrelated article I wrote 6 years ago, I smile, because I won. 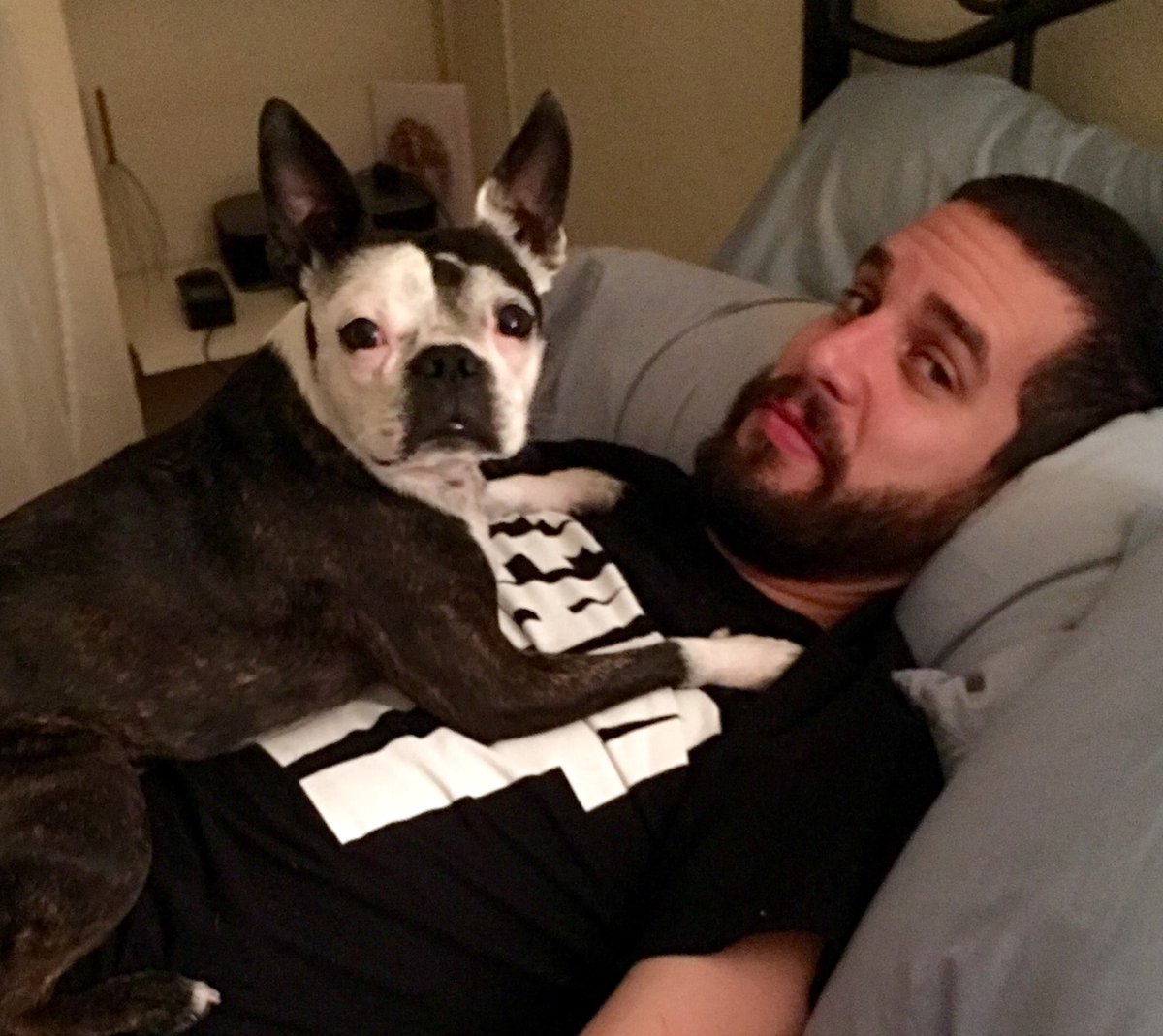 "The Nintendo Switch has the most compelling launch library in gaming history. Period." 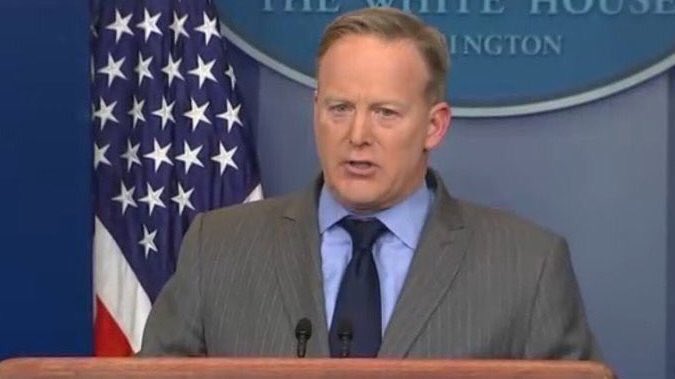 You do realize that at the very start of the video, he says that he had long since moved on from Nintendo...

Yes, but you implied he was lying and was just a Nintendo hater. He obviously isn't.

No, I said he never was a Nintendo apologist, and that he claims to have been one when he was very young. Which he basically admits in that video you posted.