The Switch just needs games. The price and hardware will justify themselves once it has a better line-up. I suspect Nintendo held back a number of announcements for closer to Christmas. If I were them, I certainly wouldn't show my whole hand in January either.

I think this is a good point.  It also goes to show how expanding to other platforms is not a zero sum game for Nintendo.  However the boost from Pokemon GO was limited and followed a decline.  We can't really say that mindshare is up over the long term.

GC didn't do all that well, but it did a lot better than Wii U.  Sadly Switch is just Wii U 2 - another weak console with no new feature of mass appeal.

What kind of Nintendo fan skipped Wii U?

You have a set of people that will buy Nintendo no matter what, and you have a set that you have to convince.  It's not in any way a given that Switch can convince more people than Wii U.

3rd party support, N64 and GC were all much better than Wii U, and so were their sales.  Weak hardware and not enough games make Wii U Nintendo's worst selling console.  Switch seems to be following the same path.

Zelda is a gewel in Switch's launch.  I also agree with you about the value of remasters.

However the fact that there are so few launch games overall makes it look like the console will be another WIi U - you'll get a few good Nintendo games a year and not much else.  Maybe more if they combine home & handheld game divisions - but Switch games are going to take more development than 3DS games.  If you really combine the units, expectations of Switch also have to be that much higher.

Also it's not in a bubble.  The Switch is launching mid-generation against consoles that have established libraries and are getting some big hits at the same time.

Droughts not going to happen?  It looks pretty dry, and it's not clear what Nintendo plans to do.  They have said it's a home console.

And yet Nintendo can't sell a system well with just their own games.  See "Wii U".

The addressable market for Switch will be 3DS + Wii U + all the gamers not on those + casuals.  The question is just how much it can capture, and it's likely going to total quite a lot less than 3DS + Wii U based on early appearances.

That's just my opinion, and so is your idea that so many fans skipped 3DS & Wii U only to be enchated by the Switch.  I don't see anything changing the dynamic Wii U had, which is that for most it can not fill the role of primary console.

Anything could happen between now and then: Opinions seesawing up and down with cards still in play.

E3 and any Direct could end up creating sales by announcing anything, and the supply issue could easily be amended in April's shipments.

More than any console Nintendo's fate can be shaped by single games. A Pokemon release revived dying handhelds and kept them afloat since their inception and first party hits drive sales.

Nintendo games don't go down in price outside of real bad ones like Ultra Smash, Codename S.T.E.A.M, and Amiibo Festival. That's because they are always in demand, and sell for a lot longer than a lot of other games consistently.

The Switch's fate won't be clear until 2016's end, though E3 I feel will point in a direction or another.

I have no idea how good (or bad) Switch will perform - my guess for WiiU was at least 30mil, I was quite wrong, and since I don't care for or follow handheld market, Switch is a mystery for me.

To me, Switch seems like a system made for specific audience, but not for western mainstream gamers. My concern with Nintendo, as usual, is their inability, although they have best systems for kids, to retain those kids once they grow up and want to play 3rd party games...they still love Nintendo IPs, but lack of 3rd party games, that are on other systems, pushes them away from Nintendo.

Will this matter for Switch? Honestly, I have no idea, it seems like system targeted at Nintendo fans and Japan in the first place, so I suppose not much.

So much right in this post. I for one skipped the Wii U disaster altogether and I can't wait for March 3rd to pick up my Switch that has been pre-ordered and payed for in full.

We'll be able to test most of your assumptions probably by late summer into the fall. I will give you #5 though, pre-orders are doing pretty good so far, summer is usually pretty slow but the Switch will have Zelda, Splatoon 2 and Mario Kart 8 Remaster so it should do pretty decently after launch.

This made me laugh far more than it should have. 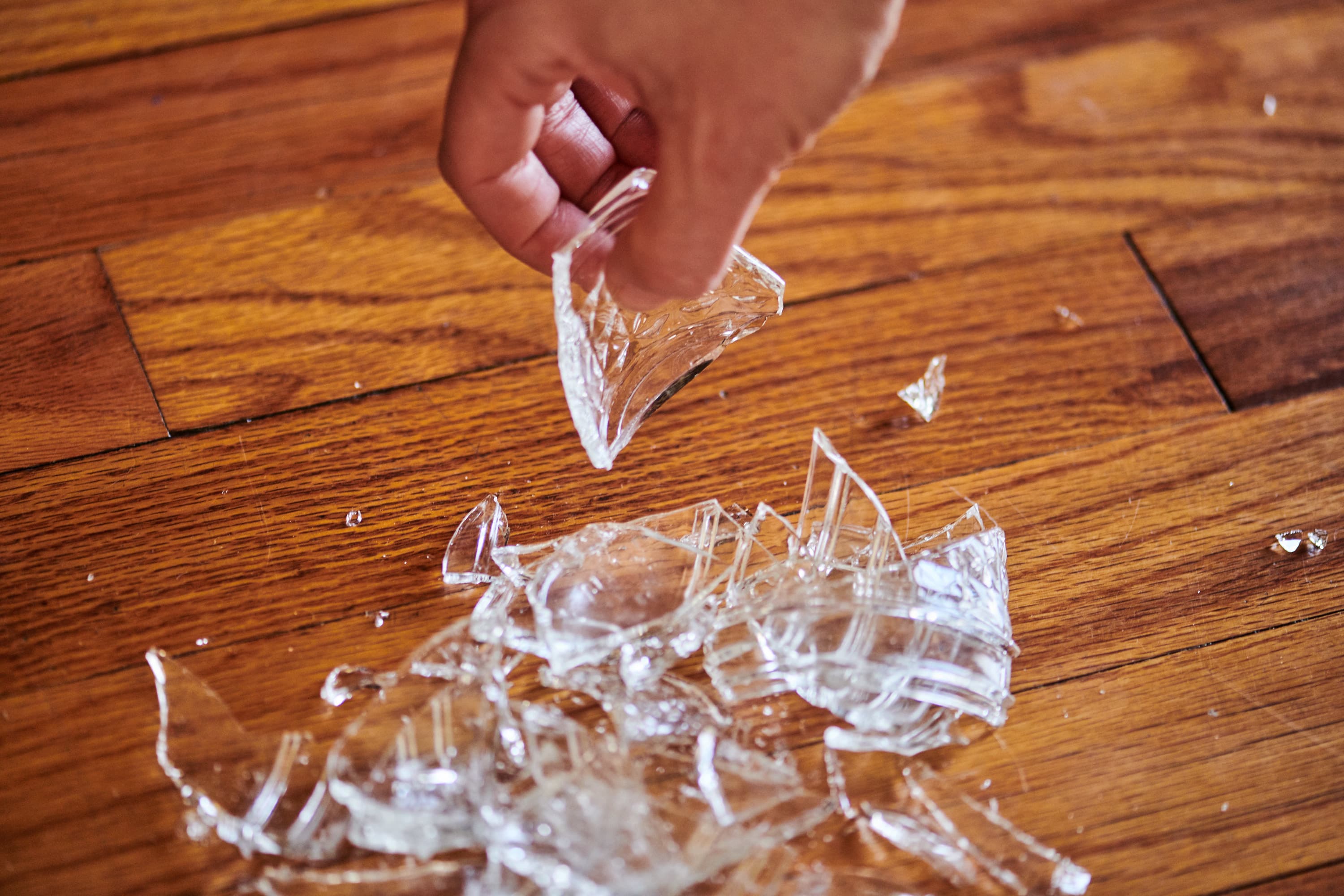 Anything can happen, the casual market is unpredictable, but I can't see people not buying a PS4/Xbox to buy a Swtich.

My guts tells me that it will be a flop.